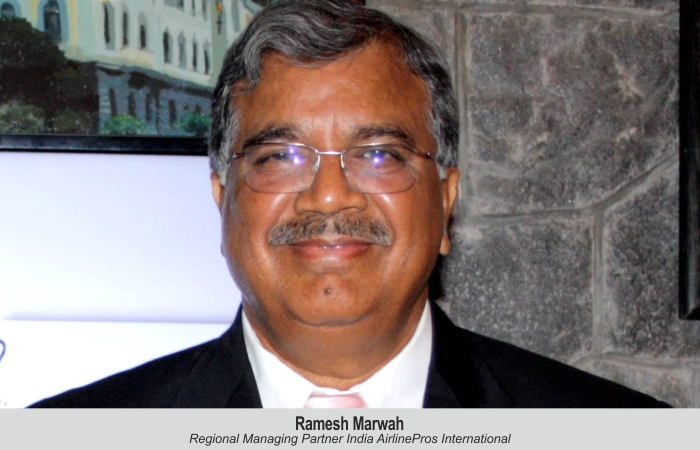 Airlink, the privately-owned South African regional airline based in Johannesburg, has named AirlinePros International as its General Sales Agent for India, strengthening its foothold across borders.

The privately-owned South African carrier Airlink has appointed AirlinePros International as its General Sales Agent for the India market. The IATA and IOSA-accredited Airlink has more than 50 commercial jetliners operating throughout southern Africa. It operates one of the widest networks in southern Africa to countries such as South Africa, Namibia, Botswana, Zambia, Zimbabwe, Mozambique, Madagascar, Lesotho, Democratic Republic of Congo,Tanzania, and Eswatini (Swaziland), as well as to the remote island of St. Helena.

Speaking about the recently-announced partnership, Ramesh Marwah, Regional Managing Partner India, AirlinePros International, says, “India enjoys close strategic, cultural and economic ties with South Africa and neighbouring countries in southern Africa, which will be connected well to India by Airlink in cooperation with its interline partners. We are confident to receive necessary support of our trade partners in India to assist Airlink in not only establishing base in India but also securing optimum market share of travel triggered by growing trade, anticipated surge in tourism, and movement of large number of Indian-origin people residing in South Africa and other nations in southern Africa.”

In 2019, Airlink carried two million customers on more than 63,000 flights on 55 routes to 39 destinations in nine African countries and St Helena Island. The company operates independently under its own unique 4Z flight code. Even through 2020, Airlink was activating new interline relationships and partners, including British Airways, Air France, Emirates and Qatar.