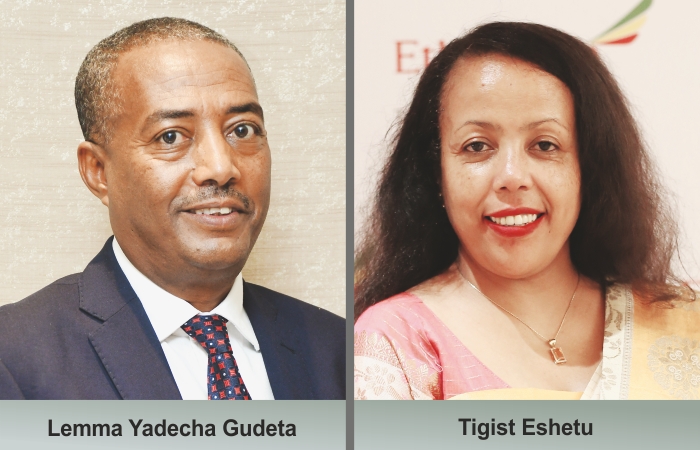 Ethiopian Airlines, celebrating 50 years of uninterrupted service to Mumbai, plans to increase its services to India. The airline is starting three weekly flights to Chennai from July 2 this year, and also bringing three to five more Indian cities under its ambit.  The Chennai flights were initially planned in 2020 and later shelved.

Ethiopian Airlines, Africa’s largest aviation group, has announced Chennai as the fourth passenger destination in India. This comes on the occasion of the group completing 50 years of continuous service in Mumbai this month.

Ethiopian Airlines is starting thrice weekly flights to Chennai from July 2 this year. It will also deploy Boeing 787 aircraft on its four weekly Addis Ababa-Bengaluru flights. Similarly, Mumbai and Delhi will have two daily flights from mid-June, up from the current single daily operation. The airline is allowed to operate 35 flights per week to Mumbai, Delhi, Bengaluru and Chennai.

The airline recently hosted a gala evening in Mumbai for its partners and travel agents to thank them. Sharing details about the company plans, Lemma Yadecha Gudeta, Chief Commercial Officer, Ethiopian Airlines, said, “We would like to add three to five more destinations in India and increase the number of flights. Discussions are ongoing between the civil aviation authorities of Ethiopia and India for this. We do have very serious business interest in the Indian market and have plans to grow even more in India.”

Gudeta said that the airline wanted to start the Chennai flight in June 2020 but was forced to shelve the plan. “Hopefully, we will be able to replicate the success we have seen in Mumbai and Bengaluru in Chennai as well, which will encourage us to look at more destinations in India. We chose Chennai because there is a lot of business interest between the city and Africa. Currently, the export business between the two countries is more than $ 1.5bn,” he added.

The airline currently links Mumbai to 127 destinations, of which 62 are in Africa. Around 65-70 per cent of passengers from India travel onward from Addis Ababa to other destinations within Africa.

Vision 2035 is a strategic plan that the airline has devised. It had started planning five-year plans since 2000, but it achieved its target of being the biggest aviation group in Africa by 2020 instead of 2025. “Based on that, we have planned until 2035 because we need to know where we are headed and simultaneously work on infrastructure. We would like to be one of the top 20 aviation groups in the world,” he further added.

Sharing details about the seat configuration on the Chennai-Addis flight, Tigist Eshetu, Regional Director (India Sub-Continent), Ethiopian Airlines, said, “It depends as we have different wide-body aircraft, but we are looking at 24 Business Class seats and 240 Economy Class seats. But the type of aircraft deployed on this route will eventually depend on the market demand. It is also mounted on the system and the travel agents can start booking.”

She shared updates on Ethiopian Holidays, another wing of the group. “We will now start promoting Ethiopia as a destination again and work closely with tour operators in India for this,” she said. 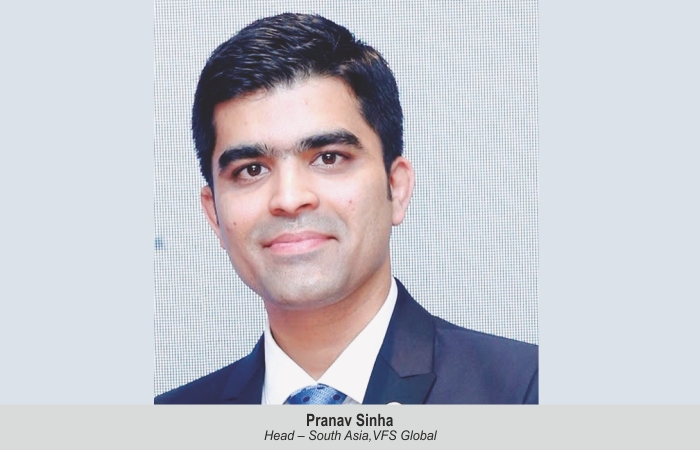 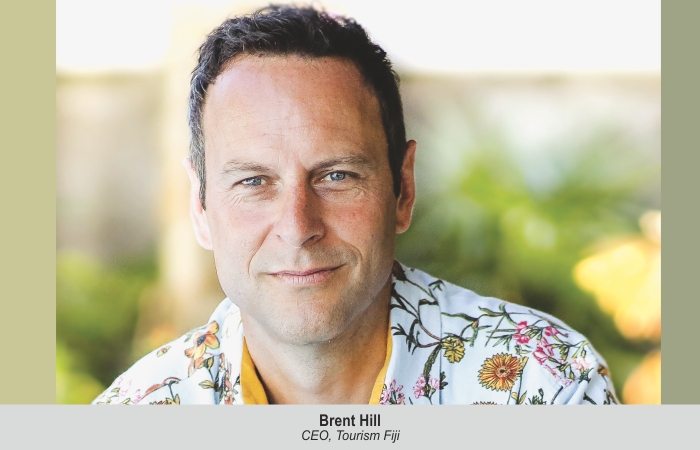 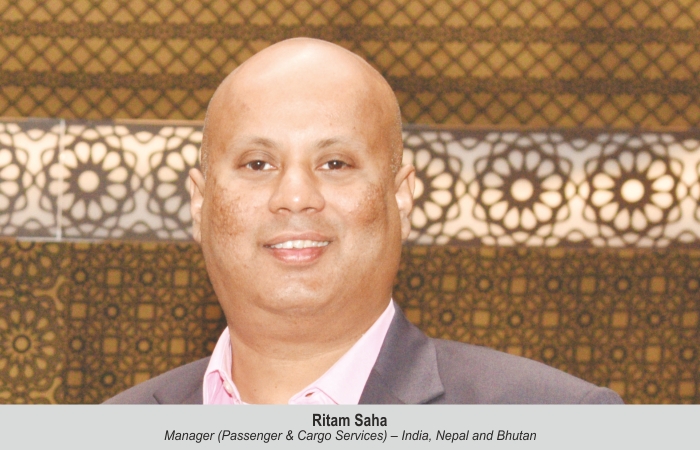 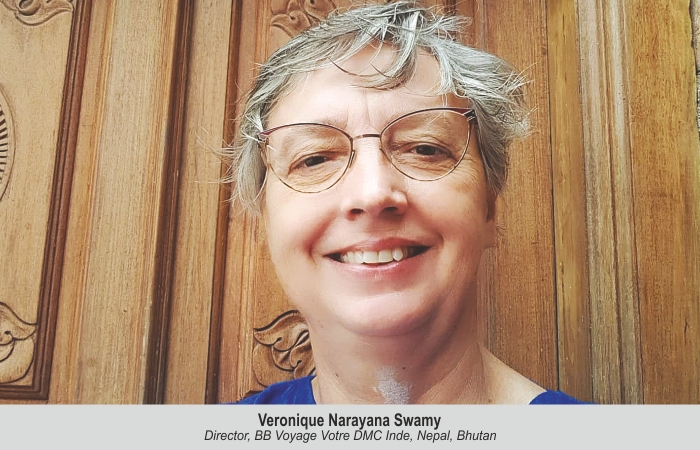 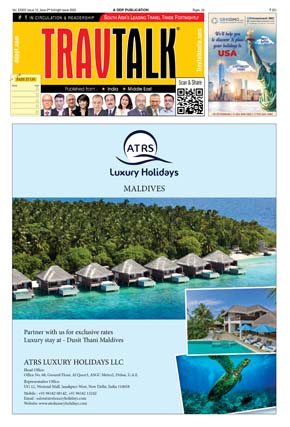