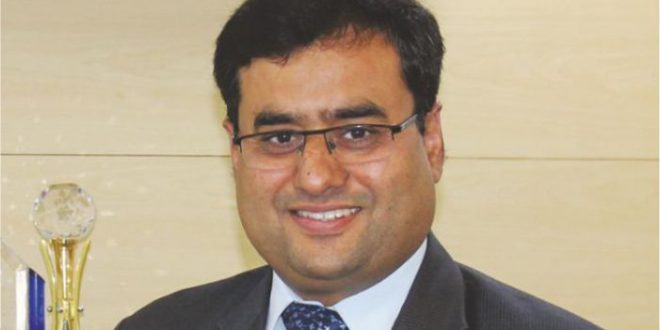 ITQ has conducted roadshows in Jaipur and Lucknow with over 50 travel agents and plans to conduct about 20 roadshows across Tier-II and III cities.

In a bid to popularise Travelport and IndiGo’s collaboration, which allows the airline’s content to be available on the GDS, InterGlobe Technology Quotient, the official distributor of Travelport in India has conducted roadshows in Jaipur and Lucknow until now, with more locations lined up in the coming months. Being attended by around 50 travel agents, the roadshow heads to Bhubaneswar on July 19, 2017.

Giving more details, Sandeep Dwivedi, CCO, ITQ, said, “In the next few months, we are planning to conduct over 20 roadshows across India – primarily in the Tier-II and III cities. This new partnership is a dream come true for the travel industry. Not only does this make all IndiGo content available to travel agencies in a single window, it also helps the airline reach a vast travel agency network with its fares and ancillary products. This distribution capability enables the airline to provide its content via an API connection rather than the more traditional fare filing methods, often favoured by network carriers, and still have its fares and ancillaries displayed, compared and booked in exactly the same way.”

Dwivedi adds that the Tier-I market has responded with great enthusiasm and has embraced the seamlessness of content availability. This offers a great opportunity for agents to browse the LCC content of one of India’s largest domestic airlines along with the content of other full-service carriers in a single window. “The effortless shopping minus the toggling between multiple interfaces saves time and effort of the agent and makes their job much easier,” he says. ITQ has been committed to redefining technology in the travel and tourism domain. Dwivedi adds, “With top-notch technological introduction in the industry and our ever-increasing market value and history of innovation, we are determined to cross as many milestones as possible. We are and will be focused on troubleshooting as many problems as the industry faces today.” 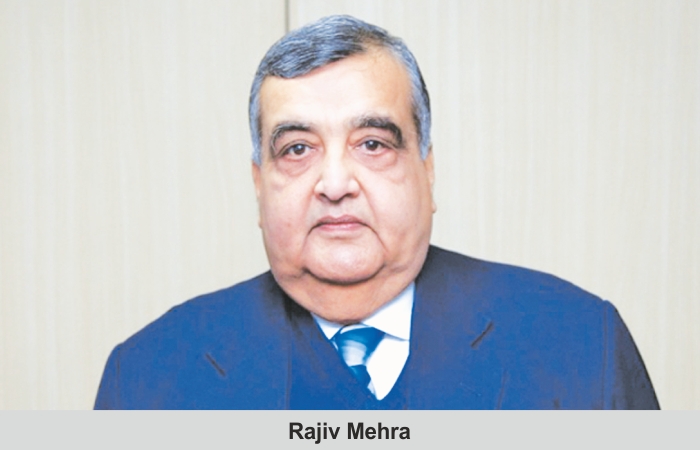 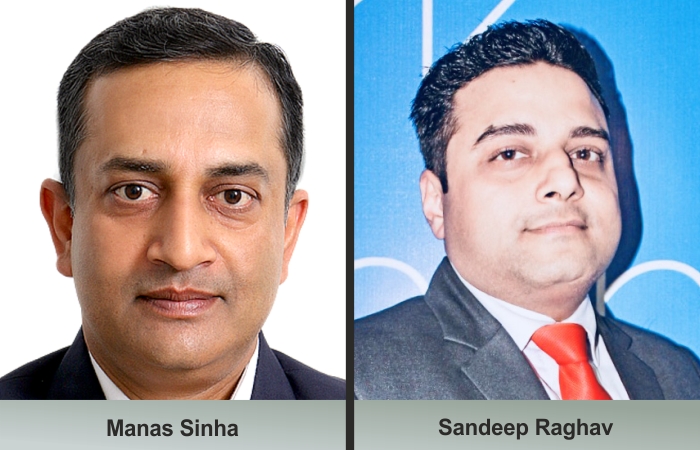 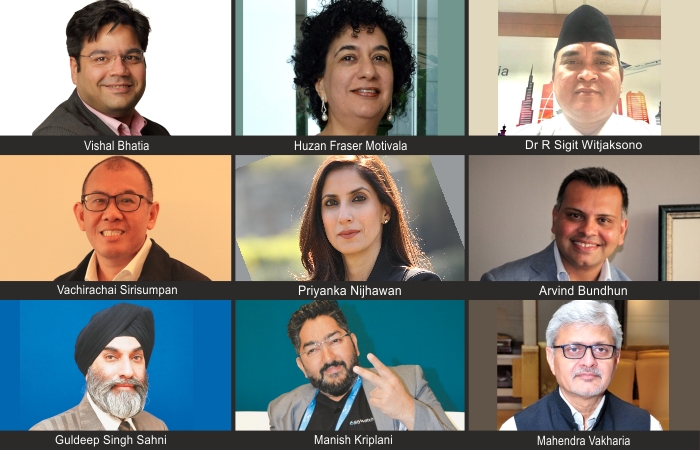