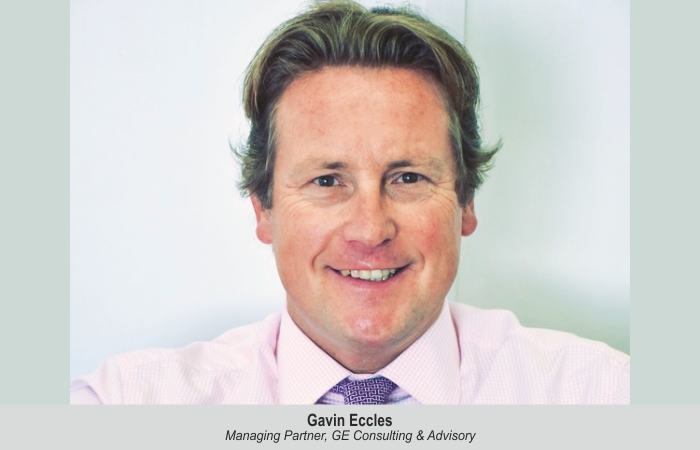 ‘An airport is not a destination’

A lot of hopes are riding on Goa’s new Mopa airport. But Gavin Eccles, Managing Partner GE Consulting & Advisory, says that to bring more footfalls, the destination needs to build on its product offerings, not the airport facility. Goa needs to figure who it wants to attract and will it work with the Mopa team facilitate more carrier touch-downs.

The benefit of a new airport is to support airlines in their operations and schedule and allow a strong push for the region, says Gavin Eccles, Managing Partner GE Consulting & Advisory. “But an airport is not a destination. The vision for Goa as a tourism destination is built on its product and service offerings, not its airport facility. What we need to ensure is that the new airport is actively engaging with a strong air services rationale – which airlines are being contacted? And, clearly such work should be done in parallel with Goa Tourism,” he says.

“Crucial for the destination is to understand which markets does the destination want to work with, and how is the airline situation in those markets, and which routes can then be worked on accordingly.  It is not about which airlines will fly to the new airport, but who do we want to attract, and how are we working with the Mopa team to have joint business cases to carriers, and incentive programmes that build sustainable traffic that is positioned with inbound as a key component,” he says.

However, the existing airport has had restrictions on arrivals and departures. If an airline is looking to fly at a certain time and this was not available, of course they will take their aircraft elsewhere.

Eccles adds, “So, for those flights that have been missed due to the issues of capacity and air traffic constraints, Mopa can provide an alternative. And, if we can build a strong reason to why holiday in Goa, the new airport can be a touchpoint that can be made available to such new demand. In essence, Goa Tourism is not going to see success just because of a new airport, but a new airport working in partnership with the tourism board to look at new market potentials and develop a strong combined incentive and marketing programme to drive new business to the destination.”

Is sun and sea enough?

For many years, Goa has pushed the sun, sea and sand philosophy. This, Eccles says, worked very well for Northern Europeans in what they call, their winter period (November through April). Charters from the UK and Germany were aligned with the destination. “But many new destinations have replicated the ‘winter-sun’ offer and witnessed strong growth from Europe. Not least, new destinations such as Vietnam, Thailand, as well as the classics, Caribbean, Maldives and Mexico. So, pushing the three S’s mantra now may not be enough to bring tourists back. So, rightly, the new tourism minister of Goa has expressed interest in two differing areas: Interiors of Goa and heritage, and developing the destination as a great retreat for digital nomads,” he says.

As the original key charter markets of the UK and Germany have been slipping before the pandemic (Germany had no direct charter flights in the last years), and now Russia as the new opportunity is facing challenges, air services and route development must be a key driver in the vision for pushing inbound to Goa. But Goa must first ask a key question: What is more important, the domestic or international market?

“What is needed is an integrated vision between the public and private sector and draw out a plan of action that re-builds the Goa tourism proposition, and has at its arrival a world class facility offering airlines and tour operators a great way to put their passengers in and out of the destination,” he adds.