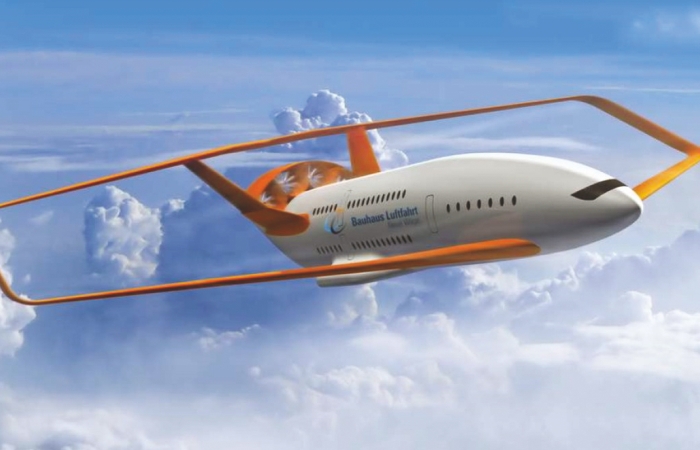 Airlines globally have had to tweak strategies in order to face headwinds caused by the ripple effects of the pandemic. We present a glimpse at what seven airlines did in order to stay relevant.

Catching up on the sustainability trend, British Airways will soon become the first airline worldwide to use UK-produced sustainable aviation fuel from this year. The fuel is produced from waste feedstock. It will purchase enough sustainable fuel to reduce lifecycle CO2 emissions by almost 100,000 tons. Its test London-New York flight is believed to be the first commercial transatlantic flight to ever be operated with a percentage blend of sustainable aviation fuel as high as this.

BA isn’t the only one to go the sustainable route. Malaysia Airlines’ parent company has unveiled a range of handbags made from repurposed aircraft materials. Malaysia Aviation Group has partnered with a fashion brand to produce a range of handbags that have been named after IATA codes for destinations within the carrier’s network. Materials sourced from Malaysia Airlines aircraft for the project include leather seats, belts, buckles, tablecloths, and life vests, as well as cabin crew uniforms.

Perhaps it is a sign of what we may expect to see more of in the next five years. Air India’s complete disinvestment recently means that it will now become a Tata-owned company. The Tata Group won a bid to buy a 100% stake in Air India along with AI Express and a 50% stake in ground handling company AISATS. After the handover, the Tata Group is likely to operate three airlines – Air India, Air India Express, and Vistara – after the government transfers the airline to the group and upon the merger of AirAsia India and AI Express.

It’s a move that could appear to be vaccine coercion, but it is safety first for Air New Zealand. The airline is demanding that all passengers be double vaccinated before being allowed to fly. The airline recently confirmed that people planning to travel on its international flights will be required to be fully vaccinated from 2022. At
the moment, about 50% of the country’s population is double jabbed. Its ‘no jab, no fly’ policy will come into effect for people travelling anywhere on the carrier’s international network from February 1, 2022.

Despite being a long way off from returning to operations as usual, Wizz is keenly orchestrating its pathway to recovery. During the quarter, it opened new bases in Italy, and several of those bases have seen additional aircraft. In total, it would see the backlog for the airline stand at an incredible 419 aircraft. The airline remains one of the youngest and greenest in the world, with an average fleet age of just five years. Despite short-term headwinds, the airline remains confident in a continued recovery, projecting full utilization from the summer onwards.

Delta is rethinking many aspects of its onboard experience with sustainability in mind. The Atlanta-based carrier has announced an overhauled inflight service concept, which will see new amenity kits, bedding, and cutlery and beverage selections available across most of its flights. The nose-to-tail product revamp was completed with two goals in mind: to reduce single-use plastic waste and to support minority and women-run businesses. And if Delta’s latest product choices are as sustainable as the company says they are, then the airline is making significant progress in its eco-conscious initiatives.

Lufthansa cannot resist an Italian opportunity. It has expressed an interest in wrestling state-owned ITA away from the SkyTeam Alliance to add it to its own roster of carriers. The airline, along with MSC, has made a joint bid to take over Italy’s new ITA Airways. The new ITA has acquired many of the assets of Alitalia, including the brand. The appeal of the Italian market will be good for the airline. 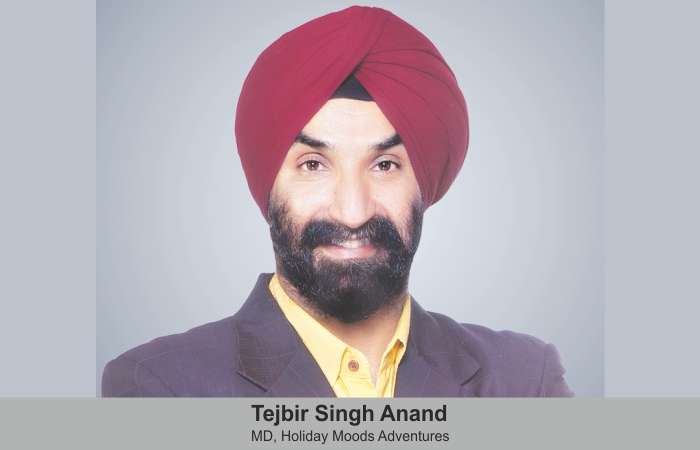 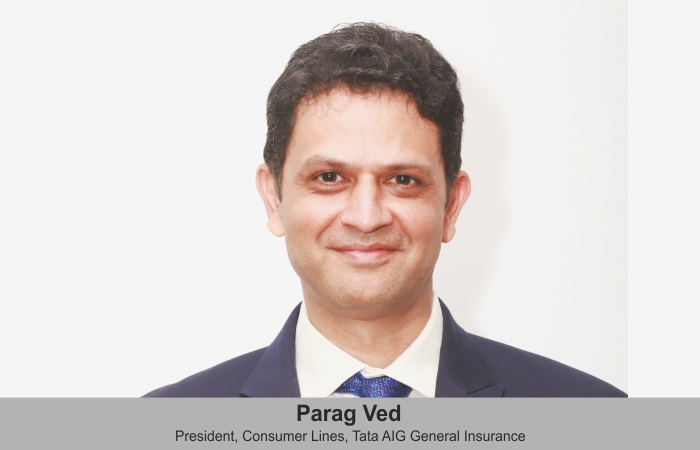 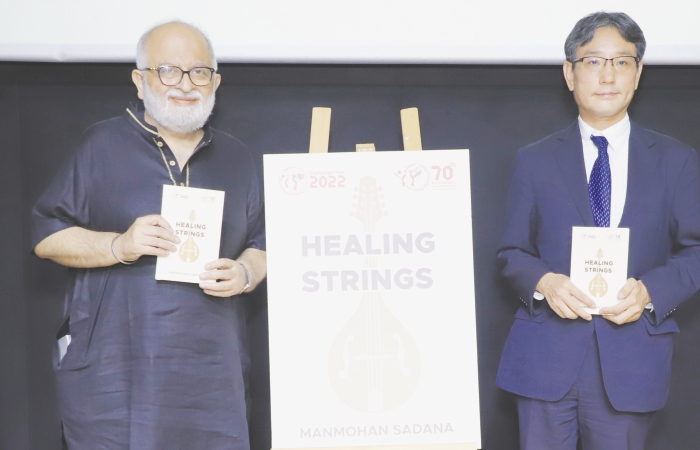 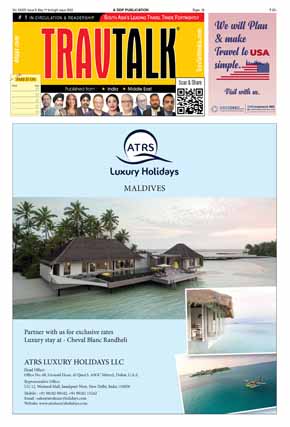