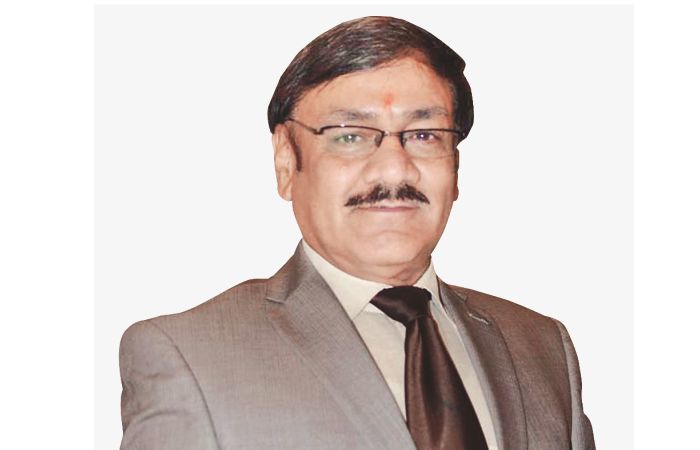 Sharing his view with the Minister, PP Khanna, President, Association of Domestic Tour Operators of India (ADTOI), said that his primary concern is the cash flow issue for the small and medium tour operators. Responding to the concern, the Minister said detailed recommendations have already been sent to the Ministry of Finance. Khanna added, “We are trying our best if we can get relief package from the ministry.”

Taking up the issue of licensing in the tourism industry and terming it as a need, Khanna said that by and large, the industry is organised and such a move will regulate the industry in the right direction. “This is where tourism lacks in getting an industry status from the government. There is a need to have a national tourism database, which can give everybody an idea about how many people are working in the industry and what kind of impact tourism has. Licensing should be taken seriously now and relevant data should be put on the website with the details of registered tour operators,” he said.

He also asked for a national policy on guiding people on how to promote domestic tourism, which can also comprise a national task force for domestic tourism, to work together with states, Centre, travel trade, hotels and other stakeholders. The Minister agreed on having a comprehensive study on patterns and behaviour of tourists, and collecting data from state governments. Apart from this, Khanna also demanded revision in MDA norms and funds for domestic tour operators. According to him, the current given funds are not enough to set up booths and stalls at travel and trade fairs. 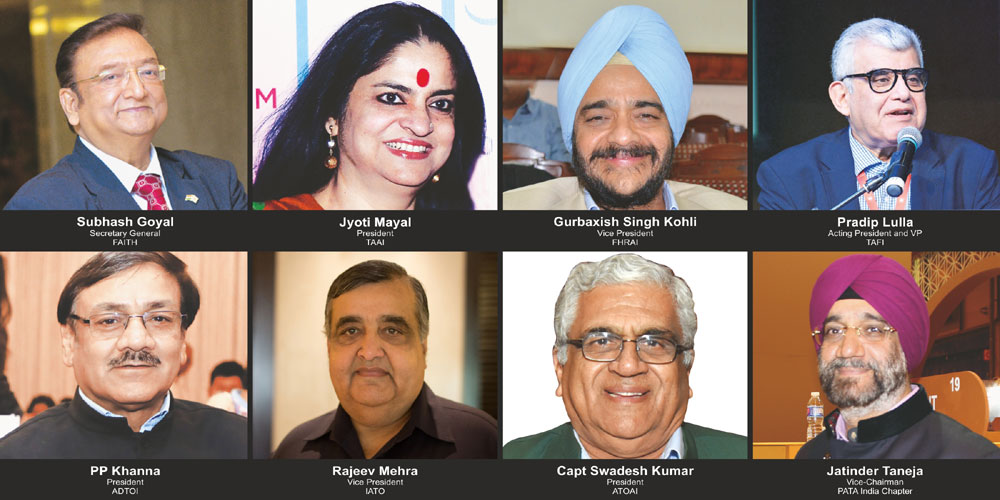 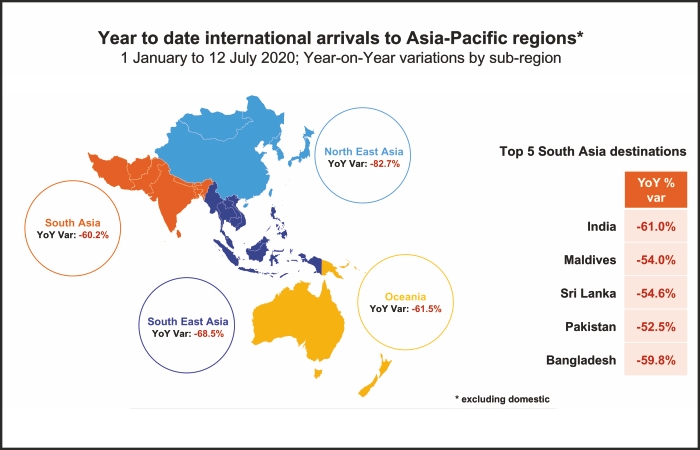 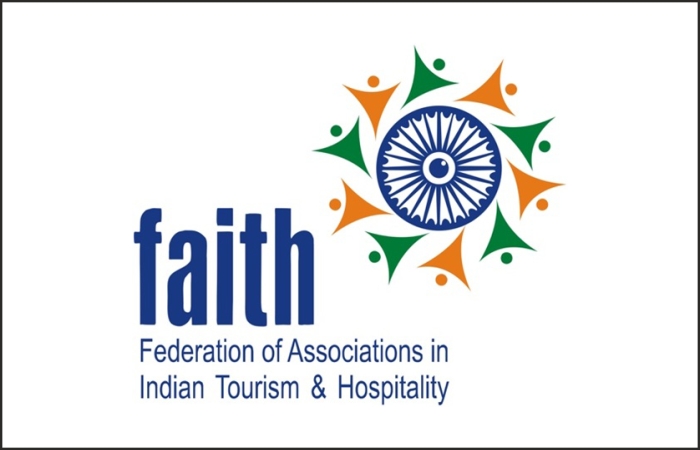