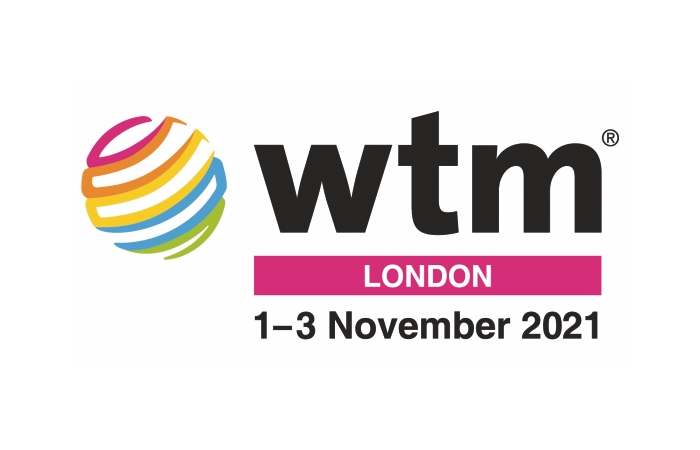 The Greek National Tourism Organization (GNTO) will once again sponsor the International Media Centre at WTM London2021, helping to get the message out to the world’s press that travel and tourism are on the rise.

The GNTO has sponsored the International Media Centre for the past 13 years, having first signed up in 2008 and continuing to do so ever since.

“The Greek National Tourism Organization (GNTO) wants to do its part in assisting destinations and travel partners from around the world, capitalise on their presence at WTM London by displaying what they have to offer to the media,” says Eleni Skarveli, Director of GNTO UK & Ireland office.

“We are honoured to be a part of WTM London’s collaborative endeavour to rebuild the tourism business as we learn to adjust following the COVID outbreak.” Countries must now, more than ever, collaborate with foreign media to get their message through. We’ll be at WTM London to demonstrate how Greece is looking to the future, with innovative experiences and product offerings in a Covid-free environment.”

Greece will have an additional platform to promote itself to the world as a sponsor of the International Media Centre, which attracts thousands of press and influencers each year from trade and consumer publications in print, broadcast, and online, as well as bloggers and others involved in new media.

Regional tourism boards, travel trade partners, travel agencies, resorts, operators, and other players will be presented at the Greek booth at WTM London.They will use WTM London to promote both new advancements and classic favourites that Greece is known for, such as its cultural attractions, crystal-clear waters, undiscovered island jewels, and laid-back lifestyle.

On opening in summer, Greece quickly became a popular choice among British visitors looking for guaranteed sunshine in a destination they could trust.

“We are happy to have the GNTO as the sponsor of the WTM London International Media Centre once again,” WTM London Exhibition Director Simon Press emphasises. The worldwide media will be a major component of WTM London’s objective to deliver the message this year more than ever before. “Greece has always been a popular destination for British tourists, as well as those from other key markets who know they’ll be welcomed warmly.” As a result, when people had the opportunity to travel this summer, Greece was one of the most popular places.”

GNTO’s primary booth at WTM London will be EU1100 – EU1150, in addition to having a platform at the International Media Centre. WTM London will be held at ExCeL in London from 1-3 Nov, 2021, and will be followed by WTM & TF Virtual on  8-9 Nov.