The present is a wake-up call 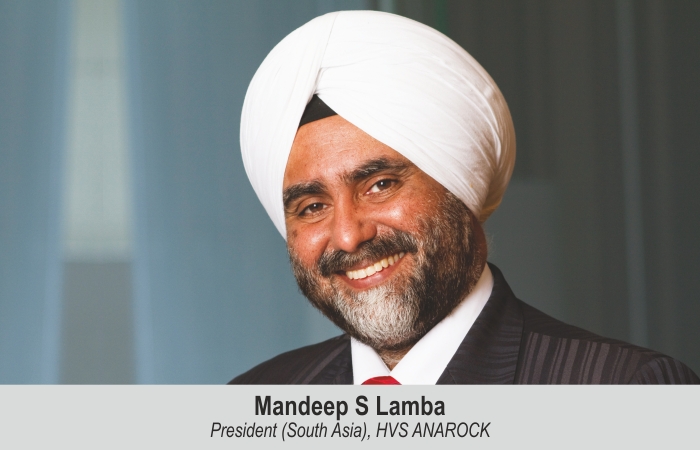 ‘The second wave has been a wake-up call for India, pushing the government to increase its spending on strengthening the medical infrastructure in the country,’ says Mandeep Lamba, President (South Asia), HVS ANAROCK.

In the last decade, India has emerged as one of the leading medical tourism destinations globally. The presence of several high-quality, well-equipped healthcare facilities along with a strong base of highly skilled and specialised English-speaking medical professionals offering world-class treatments at much more affordable costs compared to developed nations are some of the reasons for the growth of this segment in India. Reports indicate that medical treatments and travel in India cost up to 50 per cent less than that in developed western countries. India has also been successful at attracting medical tourists from other developing nations, mainly from Asia and Africa, looking for specialised treatments that may not be easily available in their home countries.

Looking at the potential in this segment, the government introduced the e-medical visa in 2014 which, along with the other competitive advantages mentioned earlier, has provided a significant boost to this segment. The government also set up facilitation counters at major airports for medical travellers and launched a portal to provide comprehensive information on the healthcare facilities in the country. As a result, foreign tourist arrivals (FTAs) on medical visas to India have grown at a notable CAGR of over 30 per cent during 2014-19 and accounted for 6.4 per cent of the total FTAs in the country in 2019. The medical tourism segment was expected to reach US$9 bn in 2020 as per a report by FICCI, however, the onset of the COVID-19 pandemic and the related travel restrictions became temporary roadblocks in its growth story. The segment has been witnessing green shoots in the last few months with easing travel restrictions and the creation of air bubbles, with a number of medical travellers, especially those coming in for critical treatments, gradually picking up.

The current pandemic is an inflection point for the medical tourism segment in India, giving the country an opportunity to become a global medical tourism hub as soon as international travel restrictions are eased considerably. India has been one of the few countries to manufacture its own COVID vaccination, which is being used to inoculate not only Indians but also people in other countries, clearly showcasing the country’s scientific prowess and capabilities.

Moreover, India continues to be one of the most affordable destinations for medical treatments globally, which will continue to be an advantage in the post-COVID world.

India competes with other Asian countries that offer similar advantages to medical travellers. It is, therefore, imperative to develop effective marketing campaigns to create awareness and communicate the COVID safety measures being implemented at various facilities. The campaigns should not only highlight the various healthcare facilities and services offered at a much more reasonable cost but also promote India’s strength in alternate medicine and practices such as Ayurveda,Naturopathy and Yoga, which can help patients recuperate after their treatment. India has 37 JCI and 767 NABH-accredited hospitals and it is important to ensure that all these facilities meet the required quality standards.

“The Indian hospitality sector has joined the country’s fight against the second wave of the pandemic and is trying its best to help reduce the stress on the crumbling healthcare infrastructure in the country. Hotels are providing fresh, packed meals to medical staff and tying up with hospitals to provide isolation & quarantine facilities to mildly symptomatic and asymptomatic patients, helping reduce the acute shortage of hospital beds in the country.

The second wave has been a wake-up call for India as it exposed the issues in the country’s healthcare system, pushing the government to increase its spending on strengthening the medical infrastructure in the country. Better equipped healthcare facilities with a strong base of highly skilled and specialised medical professionals, along with India’s reputation of being one of the most affordable medical tourism destinations globally will go a long way in making the country a global medical tourism hub in the future,” reiterates Mandeep S Lamba, President (South Asia), HVS ANAROCK. 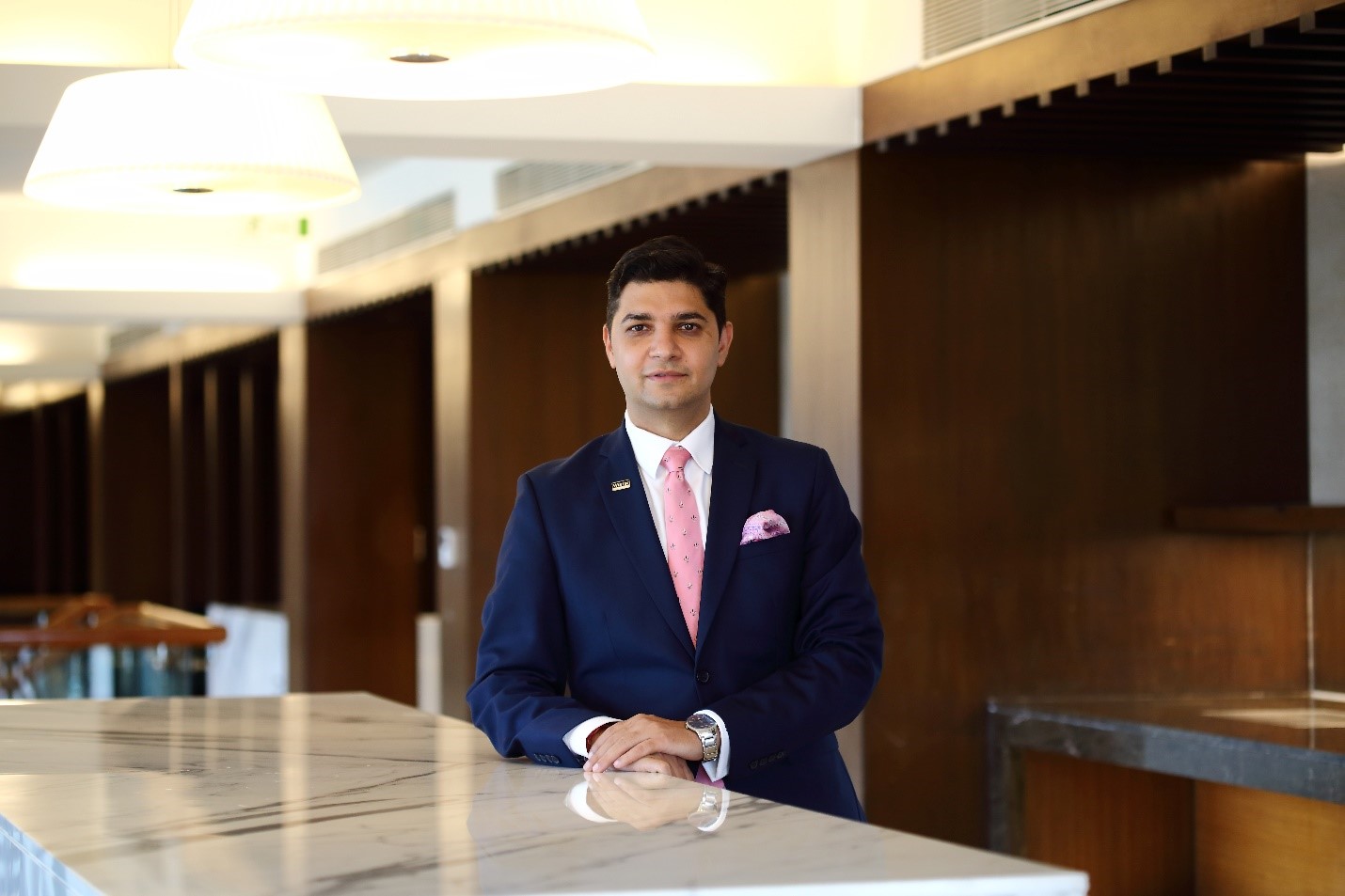 ‘There are some traits of a travel industry professional that other industries can learn from. …