‘Take cue from the Kerala model’ 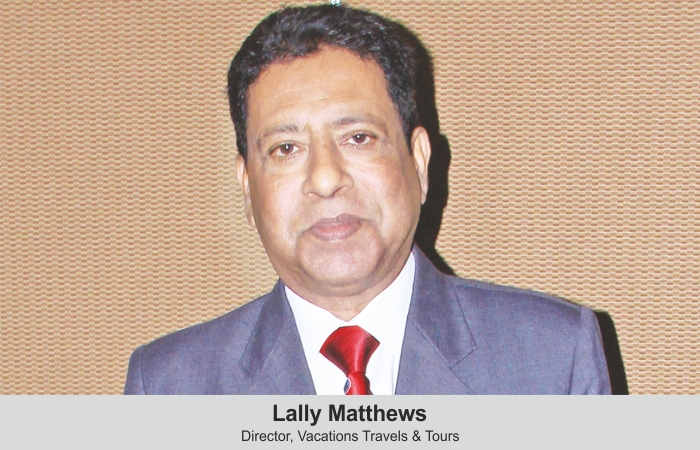 Lally Matthews, Director, Vacations Travels & Tours, believes it would take at least a year or two more for tourism to come back to pre-COVID levels and that in the interim, the government and associations should take a cue from the Kerala model to boost business.

Lally Matthews believes that nothing much will happen for tourism before 2021. “Domestic tourism may start a bit with people driving to nearby resorts. However, to come back to what we were doing until March 2020, it can take at least a year or two,” he says.

Although he still hasn’t opened office, he claims that unlike many others, he is not diversifying into other businesses. “This is what I have done all my life. Once things are conducive, I plan to do it again, even if it would be on a smaller scale. Not just inbound, but travelling abroad isn’t easy since things are not very good in other countries as well. That said, I am positive that things will work out, but we will have to wait,” he shares.

On how the government dealt with the situation, Matthews says, “It’s unfortunate that the government has not done anything. It wasn’t expected and we had hope. The situation with the travel fraternity and my colleagues is that they are having a tough time and finding it hard to survive. We thought that with FAITH and all the associations going full throttle at the government to do something, steps would be taken. Unfortunately, nothing was done. In fact, governments and associations at the state level have done much better. Kerala is a good example, where 36-37 associations got together and formed a confederation and successfully impressed upon the government and convinced them to do something for the travel fraternity, which they did. Hats off to Kerala! I hope more states follow the same procedure and do something similar.” He also believes that the least the government can do right now is release the SEIS payment. 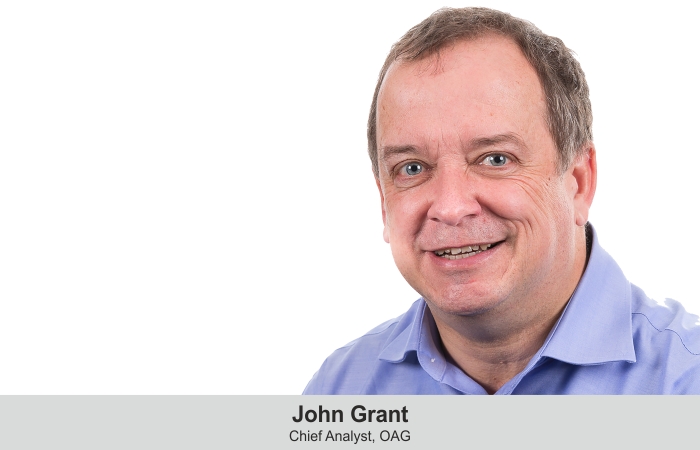 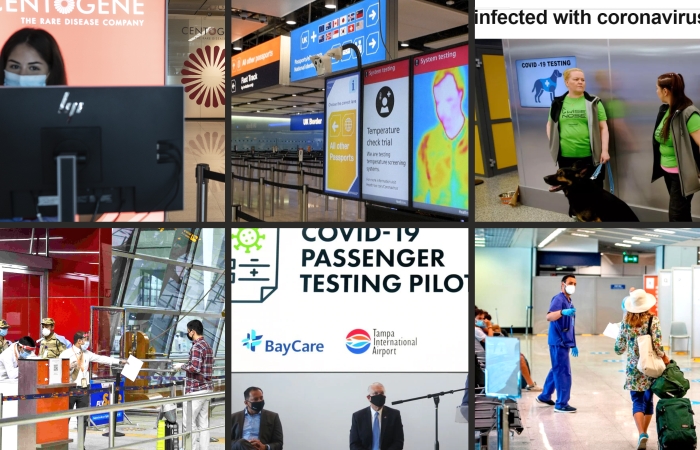 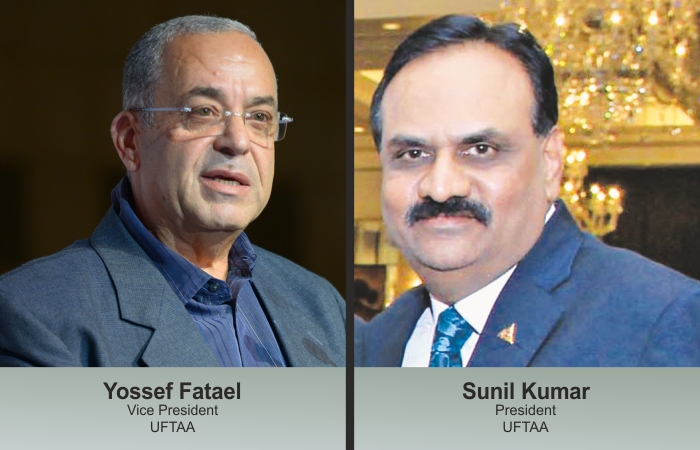