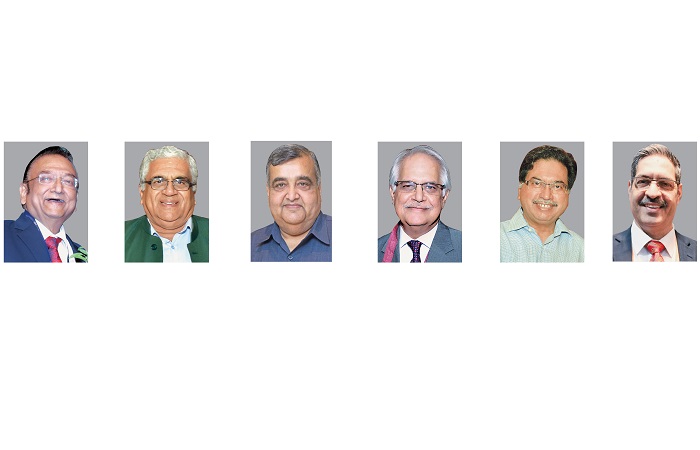 Can a stable government promote tourist trafﬁc into India? This, many feel, is the key to India tourism’s troubles. The industry largely believes that recent policy amendments and strengthening of relations with other countries have actually helped boost numbers to India. Inder Raj Ahluwalia ﬁnds more…

“The Prime Minister is aware of tourism’s multiplier earning effect and gains, and has initiated good measures. The GST levied on five-star hotels has been reduced, visa fee has been reduced, and relations with neighbouring countries have also improved. That said, India’s heightened image in the international arena also helps boost tourism to the country.”

“A stable government at the helm of affairs will provide a boost to the Indian tourism industry. The needs of the hour are to promote our natural heritage, which comprises mountains, forests, rivers, etc., and also to facilitate ease of doing business. A stable government will enable both these key issues to get more attention now, and this will have a positive effect.”

“A stable government will provide eco-political equilibrium, label India as a preferred destination, offer a boost to long-term planning, and build confidence among stakeholders of tourism, thereby ushering in augmented flow of tourist traffic. Decision-making will become more prompt and strategic, which will augur well for tourism.”

“The return of a stable government makes its role more responsible in terms of building good road and communications infrastructure, curbing corruption, and creating a safer destination. The government must adopt aggressive tourism marketing strategies aimed at overall promotion of the destination. It must also look into lowering taxes on tourism.”

“I am very optimistic about the current scenario and feel that the perception of India as a destination will change. With the country’s image improving, so will its status as a tourist destination. Tourist traffic into the country will increase steadily. Indications suggest that the growth of tourism into India will be more from the ASEAN and BIMSTEC regions.”

“A stable government is beneficial to the industry. The world’s tallest statue has started attracting many domestic and international tourists. The largest convention centre in the world, near Dwarka, will bring in some of the biggest conferences and conventions to India. Airports at smaller cities are connecting new destinations.”