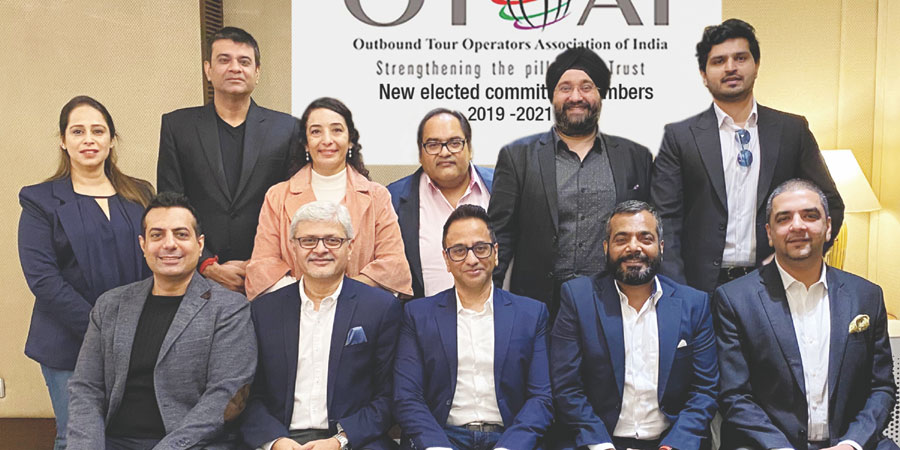 The newly-elected team of OTOAI will focus on three key areas as part of its immediate agenda – building relationships with governments and tourism boards, doubling membership within a year, and conducting more trainings.

In a recently concluded ceremony, Outbound Tour Operators Association of India (OTOAI) unanimously elected its new Executive Committee (EC) for the 2019-2021 term, taking charge from December 10, 2019. While some new faces have been brought on board, part of the previous team has also been retained. Riaz Munshi, Managing Director, N Chirag Travels, has been elected President and Himanshu Patil, Director, Kesari Tours, has retained the position of Vice President. Shravan Bhalla, CEO, High Flyer and an Executive Committee member in the previous term, will be the new General Secretary of the association. Vineet Gopal, Managing Director, Engee Holidays and OTOAI’s Chapter Chairman for North India, has been elected as the new Joint Secretary, while Siddharth Khanna, Partner, Khanna Enterprises, has once again been chosen as the Treasurer of the association.

Sharing his excitement on being elected President of OTOAI, Munshi stressed that his immediate attention will be on three main areas, namely relationship building, driving membership, and conducting workshops. He said, “Firstly, we want to strengthen our relationship with the government, tourism boards, and embassies. Secondly, we must double the membership base of the association to anywhere between 1000 and 1500, within the next year. Thirdly, we need to conduct more product trainings and workshops for our members. This year, we have already done a number of such activities, but we want to increase the number.” 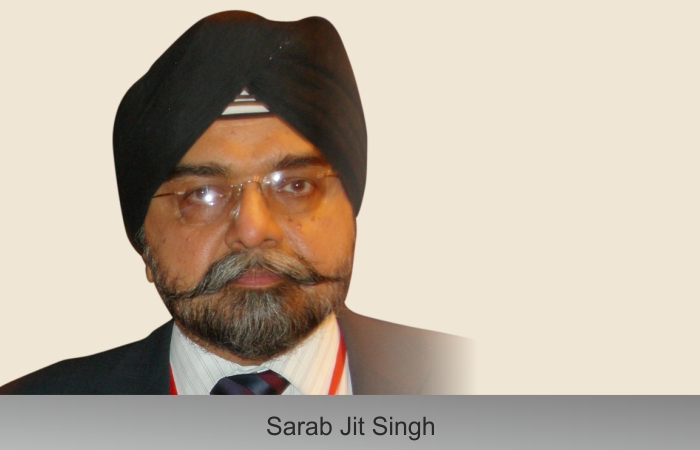 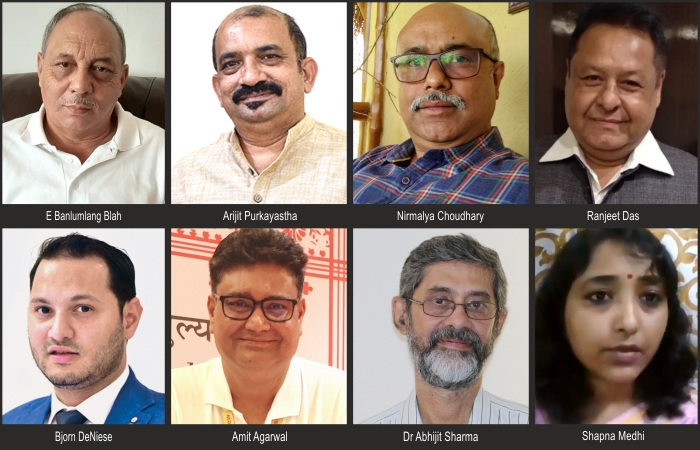 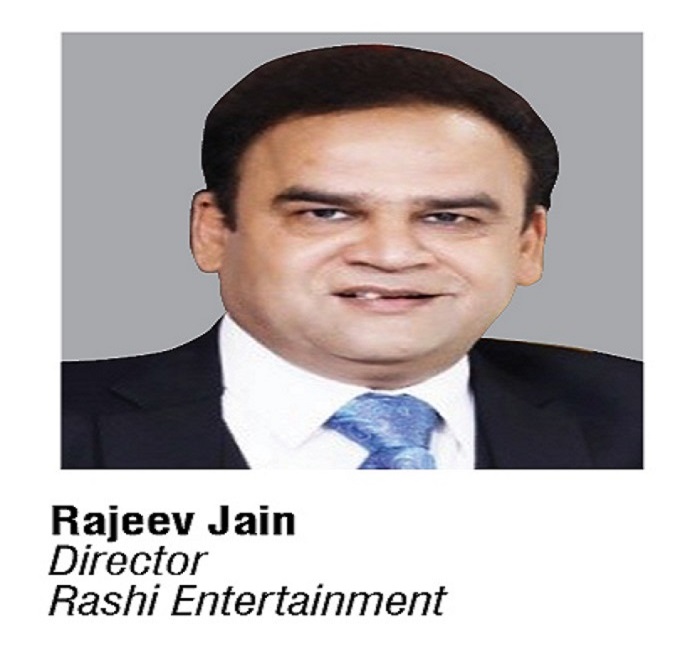 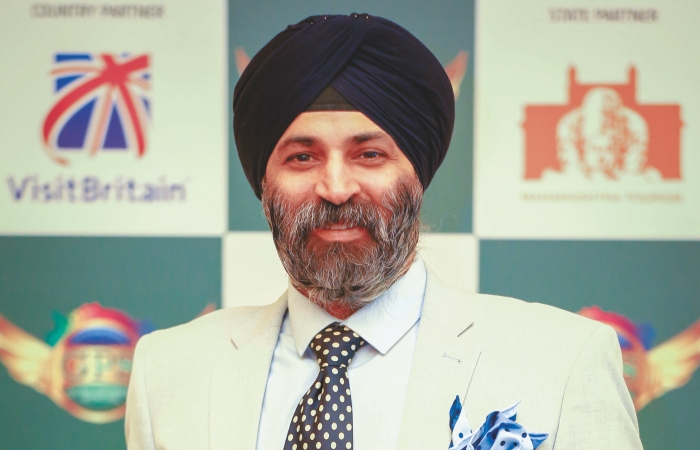