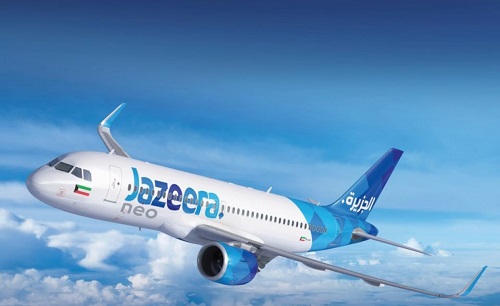 Commenting on the results, Jazeera Airways Chairman, Marwan Boodai, said: “We are proud to be announcing our best set of operating results in the airline’s history. The significant leap in profitability is the result of profitable growth coupled with an aggressive cost focus. Our airline continues to grow and expand its footprint in the Middle East, Europe and Asia, while our Jazeera Terminal T5, which is the only example of an airline-owned terminal in the region, significantly contributed to the strong results. Today, Jazeera Airways continues to enjoy a strong balance sheet, backed by solid and expanding operations that serve the demand of a growing customer base in the regions where we operate.”

Jazeera Airways’ Board of Directors proposed a dividend distribution of 67.5% of share capital, which is equivalent to INR 157 per share. The proposal was made following a meeting of the Board held on February 11, 2020 and is subject to ratification by Jazeera Airways’ shareholders at the Company’s upcoming annual general meeting.

Jazeera Airways continued to expand in 2019, opening new low-cost options to serve passengers. The expansion was marked by a milestone launch of a direct service to London Gatwick in October. The airline also launched services to Istanbul’s Sabiha Gokcen International Airport, the Turkish coastal city of Bodrum in May, the Nepalese capital Kathmandu, Osh in Kyrgyzstan, the second largest city of Pakistan, Karachi in Pakistan, UAE’s family leisure destination, Al Ain, and Dammam in Saudi.

Jazeera Airways took delivery of three new Airbus A320neo aircraft in Q4 2019, bringing the number of aircraft in its fleet to 13, including nine of the A320 model and four of the A320neo. Another five A320neos are expected to be delivered in 2020.

The airline moved to orders of A320neos which incorporates the CFM LEAP-1A engines and fuel-saving wingtip devices known as Sharklets, to support its endeavors in significantly reducing fuel consumption, engine noise and CO2 emissions to below the current industry standard.

In May 2019, the airline marked the first year of operations out of its Jazeera Terminal 5 (T5) at Kuwait International Airport. The Terminal’s contributed to the Company’s earnings with an operating profit of KD1.2 million for the year 2019. T5 served 1,187,258 departing passengers, 969,999 arriving passengers and 325,135 transiting passengers. The Terminal has a capacity exceeding 3 million passengers annually and state-of-the-art check-in facilities.

In November 2019, Jazeera Airways signed an agreement with Airbus to provide the airline with components support for up to 29 A320ceos and A320neos aircraft as part of the Airbus Flight Hour Services (FHS). The agreement enables the airline to benefit from world-class services to maintain its operational excellence, giving it access to efficient and effective availability of spare parts to its young and growing fleet, as well as improving its reliability and on-time performance.

The airline also signed earlier in the year a long-term Rate Per Flight Hours (RPFH) agreement with CFM International to support the LEAP-1A engines that power the airline’s fleet of Airbus A320neo aircraft. The agreement, which is valued at U.S. $1.3 billion, covers a minimum of 20 aircraft and five spare engines, with the option of including additional aircraft as Jazeera Airways continues to expand its fleet..

Following its milestone launches in 2019, Jazeera Airways is planning new direct services from Kuwait to Sharjah in UAE, Chittagong and Dhaka in Bangladesh, and Qassim and Hail in KSA.  The airline is also looking into opportunities to continue its expansion in the European market within the 6.5-hour flight radius.

Boodai concluded: “We look forward to continue our expansion in the coming years with a focus in our home region, the Middle East, Europe and Asia. The expansion will be supported with a growing fleet and a customer-centric offering in which our customers choose to fly the way they prefer.” 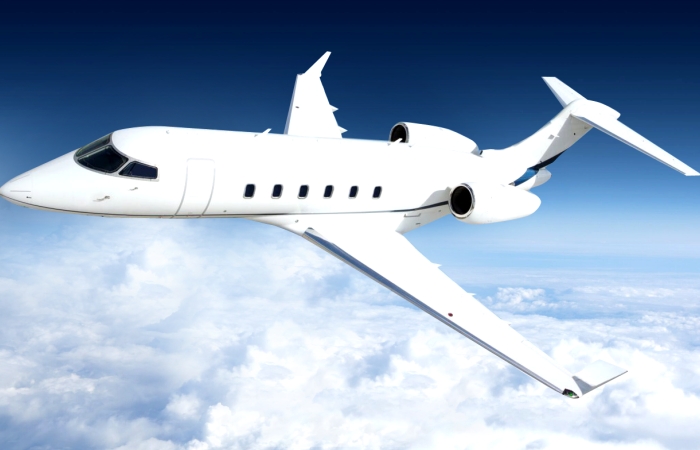 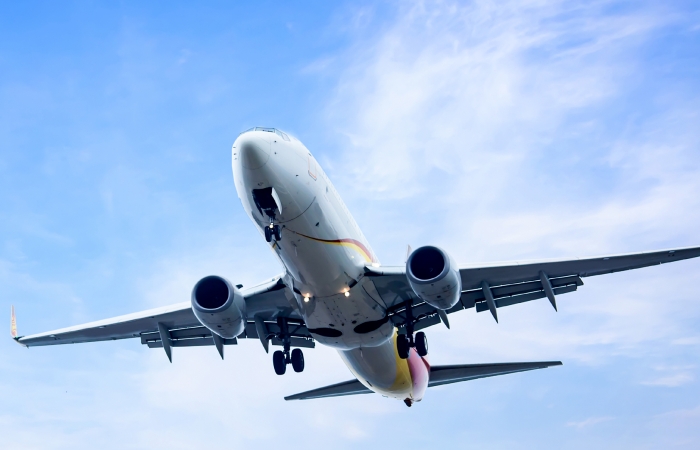 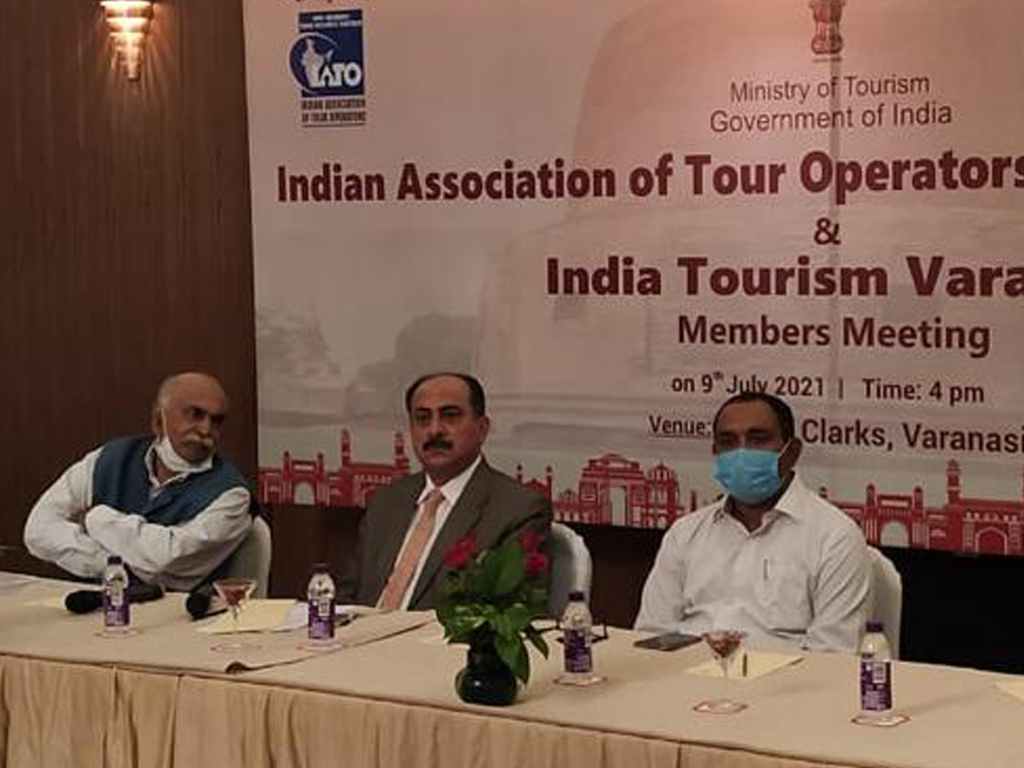 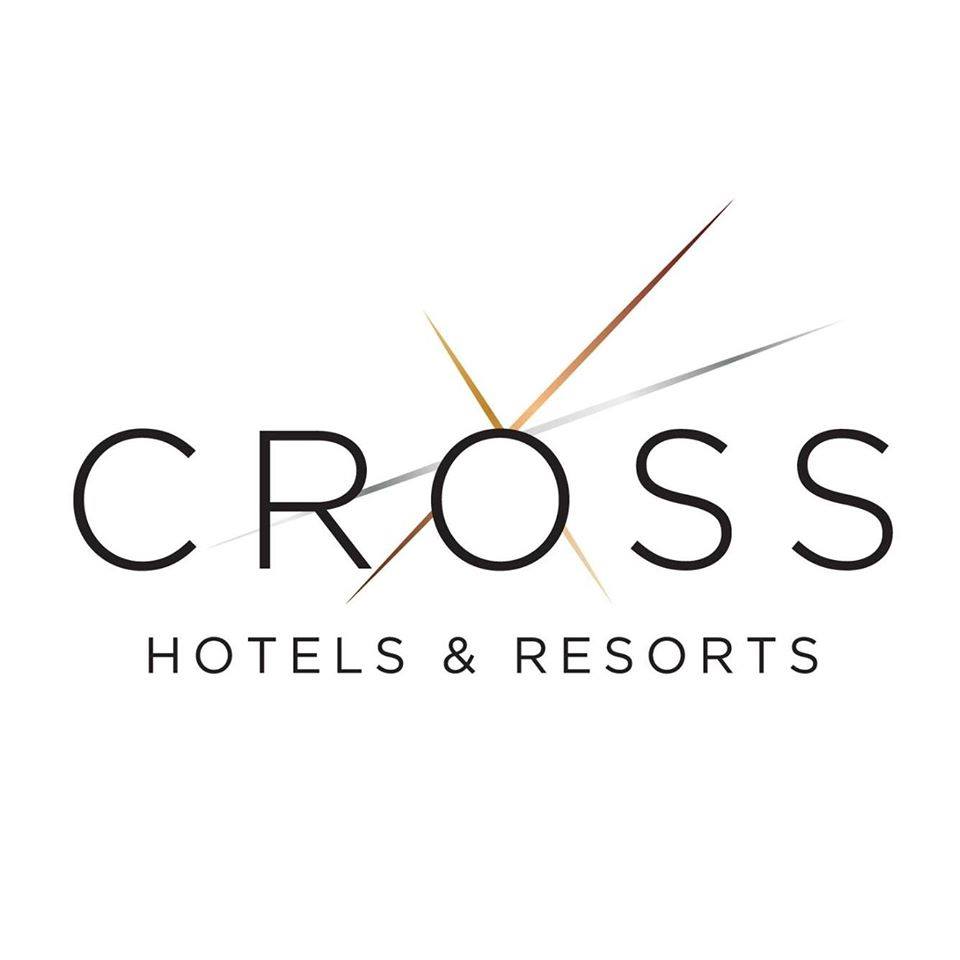