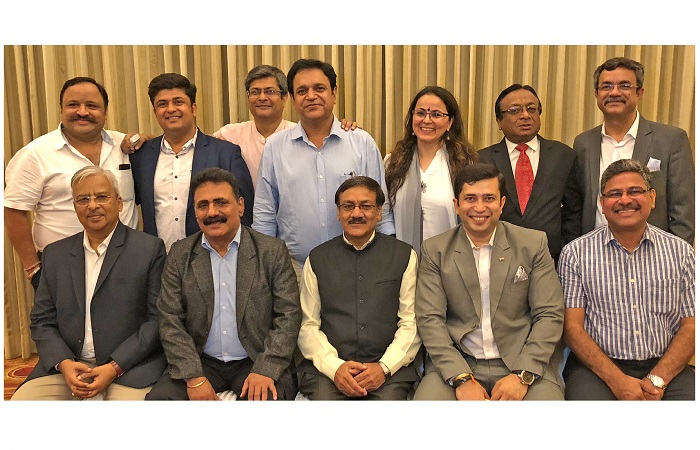 PP Khanna has been re-elected as the President of Association of Domestic Tour Operators of India (ADTOI) for a second term, while Rajesh Arya was voted as the Vice President.

ADTOI’s biennial elections were held on August 11, 2018 at The Metropolitan Hotel & Spa, New Delhi, where the new team for the 2018-20 period was announced. The voting was conducted under the supervision of returning officer Harbans Singh, Retd Secretary, Election Commission, where PP Khanna of Diplomatic Travel Point was re-elected as the President of the association for a second term. Rajesh Arya from India International Tours & Travels became the Vice President. Chetan Gupta from R G Destinations was also re-elected as the General Secretary, while Dalip Gupta from DGS Travel House was voted as the treasurer. It was Anil K Rajput from Promark Travel Services who was elected as the Joint Secretary of ADTOI.