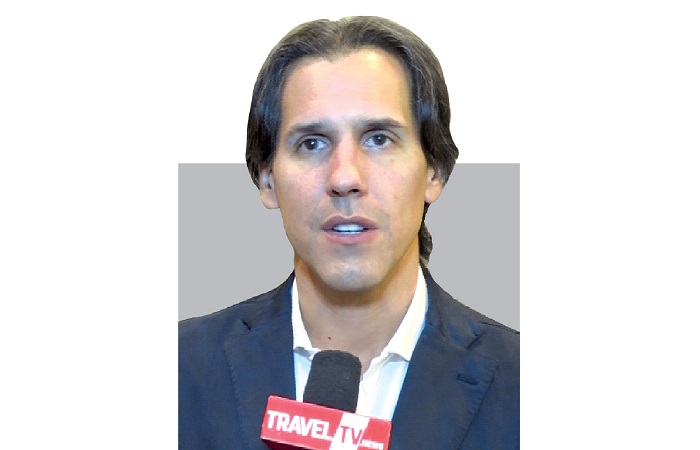 LATAM Airlines recently organised workshops in Mumbai and Delhi to showcase its renovated product line and update the travel trade in both the cities about its offerings. The group has introduced the LATAM+ class in its economy offerings, with increased space and greater recline.

LATAM Airlines’ recent workshops in Mumbai and Delhi updated the trade on latest happenings. While the Consulate General of Argentina and PROMPERU India participated in the LATAM Airlines workshop in Mumbai, in Delhi, it was PROMPERU India and Embassy of Chile who made their respective presentations for the trade. Pablo Chiozza, Senior Vice President US, Asia, Canada & Caribbean, LATAM Airlines Group, met with the agents from both cities. Speaking about the Indian market, he said, “We’ve been working in the Indian market for a decade and the numbers have increased during the last 10 years. In the last three years, we have seen growth, and we are comfortable and happy with what we are doing in this market and how we are promoting our South American region in India. We have recorded a 10 per cent compounded growth in the last two years.”

He added that there is a lot of traffic from India to destinations like Brazil, Peru and southern Argentina, and that Indian passengers can fly from Europe to South America. “In India, we are partnering with Air India for Milan and from there, we offer connection to Sao Paulo. In addition to that, we have competitive packages whenever one wants to move around in the region and visit other places in South America,” said Chiozza.

He added that their partnership with DELTA would result in a codeshare, which would certainly strengthen the connectivity between North and Latin America. “We want to showcase all the different things that Indians can see in South America, and then from there start educating the trade to keep on building packages to get more Indian passengers to the region. We are working closely with tourism boards of Peru, Chile, Brazil, and Argentina to keep on increasing awareness about the region to stimulate Indian passengers to travel,” he claimed.

LATAM has refurbished its product offerings and has launched LATAM + class in its economy offerings with increased space, greater recline, and dedicated overhead bins. The airline has also renovated its Business Class and normal Economy Class for enhancing the customer experience. “We are launching LATAM + seats, and we are happy with the offerings on board,” Chiozza said.