Rivers in India comprise a total area of 329 million hectares. They are significant in terms of culture, history, religion, and geography. India has long been known as the “Land of the Rivers.” It is a country where rivers and other bodies of water are revered as gods or goddesses.

Rivers have aided the rise and development of numerous civilizations throughout history. It also performs a variety of roles in tourism, such as recreational activities, transportation or cruises, drinking water, food source, manufacturing support, and so on. The visual beauty and diverse scenaries seen throughout the water source, leave an indelible mark on the voyager’s imagination. Rivers are intricately linked to tourism in a variety of ways.

Rivers are associated with beauty, tranquilly, and ecstasy. They provide a spectacular natural landscape, a diverse range of flora and animals, as well as a glimpse into the daily lives of the indigenous people who live along the river’s edge, as well as a history that draws visitors from far away. Most people are said to benefit from even brief periods of time spent near water.

As a result, people prefer destinations that promote rivers and man-made attractions with water. This not only increases tourism activities but also helps the economy. Rivers are vital lifelines for many large and small, old and new cities, and they are key tourism resources in today’s world. Today rivers play an important role in tourism, both directly and indirectly:

River tourism must be planned with multiple objectives in mind; the concept of river tourism should not be considered in isolation from the need for water transportation development, maintenance of navigable waterways, and utilisation of potential opportunities, reduction in pollution levels in surface water resources, and increased awareness of how to use and conserve water resources among locals and tourists, are all important factors to consider.

River tourism might be a new marketing niche for tour operators who already provide packages in a variety of product categories. The government’s “Know India by Water” campaign would undoubtedly aid in image building, as India is traditionally known as a cultural destination that wishes to transition to sustainable/alternative/eco-tourism practises. Infrastructure development and tourism marketing of navigable waterways are the best approaches to maximise their use and commercialization Initiatives:

The government can plan to construct the concept of a major river connection and a water transportation reengineering, programme. They can form a committee to oversee the potential for river cruise tourism, and they can collaborate with private stakeholders. Various programmes to promote river tourism, such as the National Vessel Building Scheme and the River Front Development Scheme, can be launched with the MoT’s combined collaboration and public-private partnership. Along with that, different sorts of river tourism packages should be sold by tour operators throughout the country, and those packages can be promoted online. State governments can also take similar steps to promote river tourism.

River tourism and the accompanying infrastructure development, like many other projects, need not be confined to government help and support; rather, a qualified private sector participant is essential, and foreign direct investment can be considered. Above all, engagement of local governments and citizens in conjunction with state, national, and international organisations must be ensured. Appropriate local authority should be tasked with determining the potentiality of water bodies within their jurisdiction.

These authorities should also reduce abuse, pollution, and unscientific meddling in order to protect the quality and attractions. 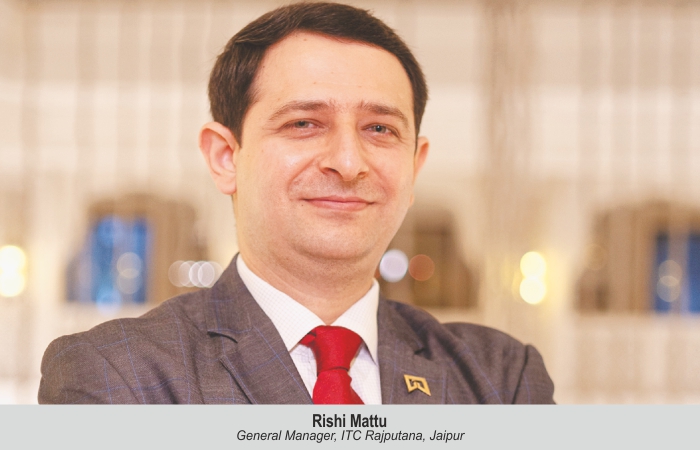