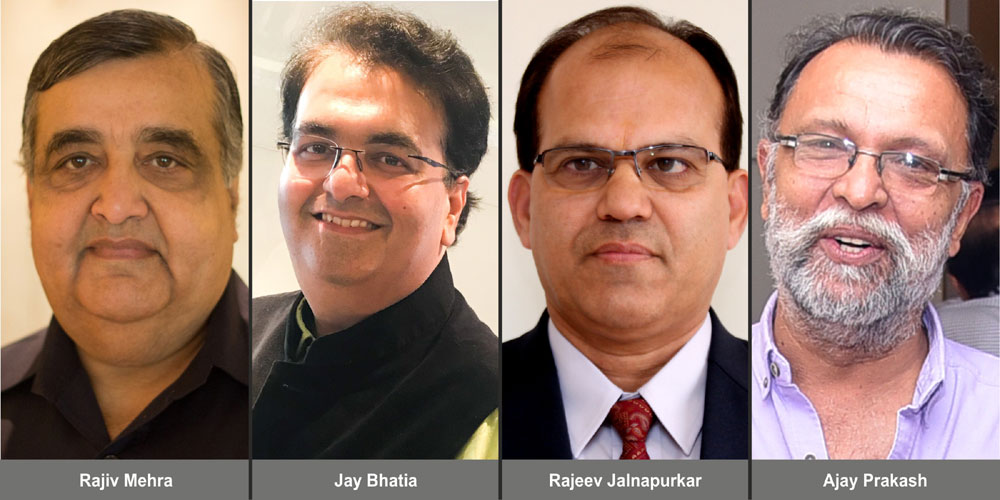 The pandemic is proving to be a litmus test for associations. While some have seen a drop in membership, others are seeing a slow but steady rise.

At the time when travel industry needs to put up united front in face of the calamity, we are seeing lot of wavering from members of national associations in terms of demonstrating their loyalty and being part of the fraternity. However, all is not lost. Some associations do record a slight increase in their strength, which is a welcome sign indicating growing sense of togetherness and solidarity in the industry.

According to Rajiv Mehra, President, Indian Association of Tour Operators (IATO), there isn’t much drop in the association’s membership. He says, “Many companies have temporarily closed down their business and are waiting for the inbound tourism to restart. Though most companies have temporarily closed and are working from home to cut operational costs. On the contrary, we have added 20 new members from April 2021 to July 2021, which is slightly lower when compared to the same period of the previous year. However, once business resumes, we are optimistic for growth similar to previous years.”

Meanwhile, the Travel Agents Federation of India (TAFI) has seen some drop in member numbers. Ajay Prakash, President, TAFI, confirms this and says, “Some members haven’t paid their fees because their offices haven’t been functioning. But we reached out to all our members and have extended our offer of 25 per cent reduction in annual fees for the current year – if they pay their dues before 30 September, 2021.We’ve had good response and hope to see a substantial increase in our membership.”

Jay Bhatia, Vice President, Travel Agents Association of India (TAAI), shares, “There have been a handful of active members who have resigned due to relinquishing their IATA membership owing to the pandemic. However, TAAI has rebated annual membership fees by 40 per cent up to 30 September, 2021. Also, since the benefits of being a TAAI member are plenty including participation in the TAAI-IATA JBG, nearly 80 per cent of active members have paid their fees. We have also added a few members especially since the trade has seen the efforts of the Office Bearers during the lockdowns. Our representation to the government along with our efforts with the airlines and IATA, has shown tremendous results.” However, the outlook for the amusement parks industry seems a bit cloudy given the current scenario.

Rajeev Jalnapurkar, Chairman, Indian Association of Amusement Parks & Industries (IAAPI), gives an update. He says, “Pre-pandemic, our membership had been going up uninterruptedly every year. Unfortunately, COVID-19 was disastrous for the amusement industry in India which has been closed for over 15 months now. Everyone connected to the amusement industry is suffering heavily due to no demand, both from leisure as well as MICE, because of which quite a few businesses have closed down or have moved to other ventures. Due to this, many national and international members did not renew their membership with us for the year 2020-21. As a result, IAAPI’s membership has now dipped by almost 15 per cent. Fortunately, due to our concerted efforts and discussions with the government, we have been able to retain our core members. We hope things will improve soon.” 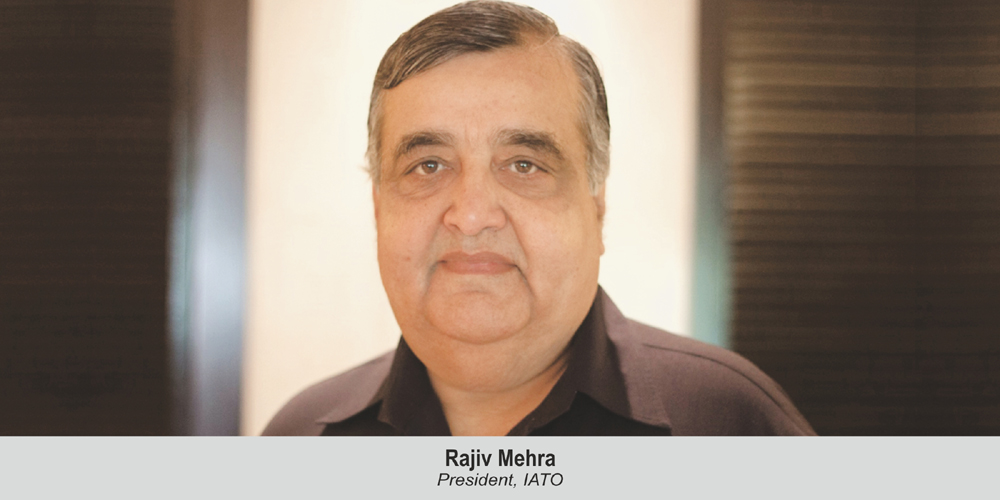 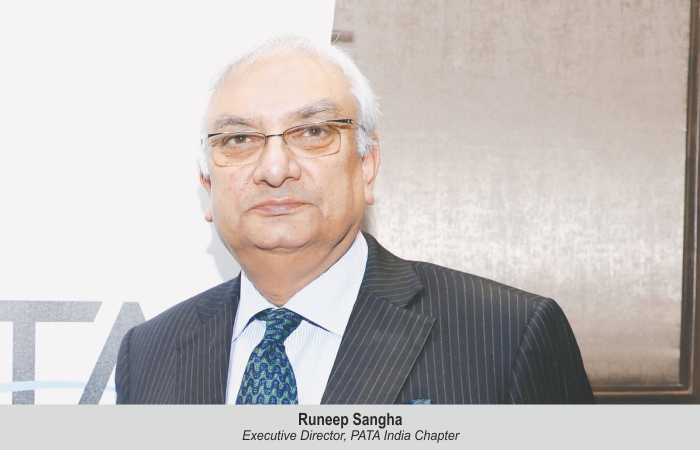 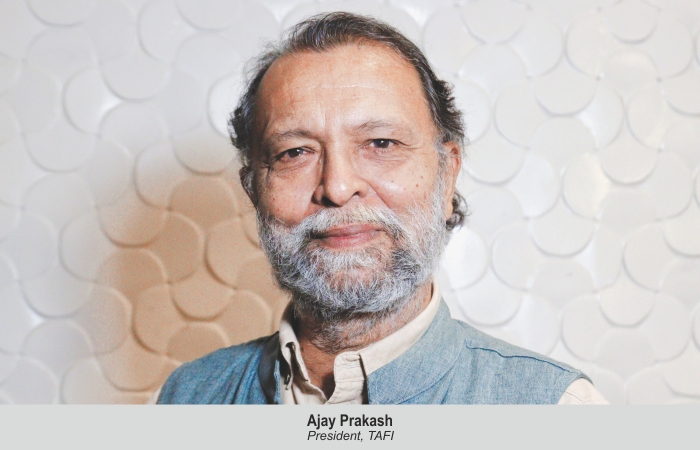 ‘Lack of support from States’

TAFI convention will be held in Kuching in Sarawak, Malaysia, from 20-23 September 2022. The …