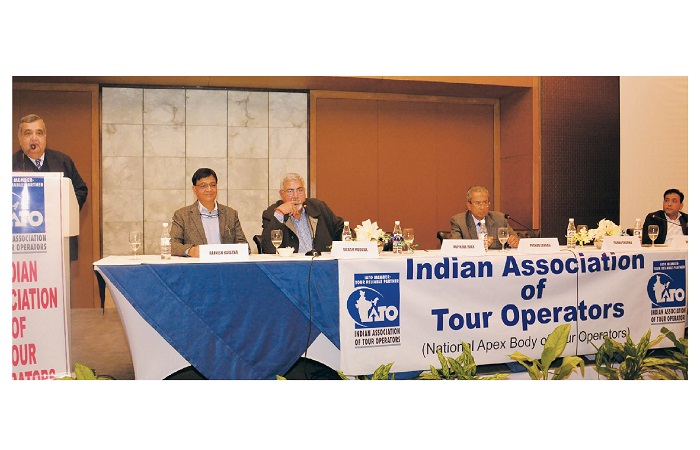 IATO is in talks with the Ministry of Tourism (MOT) to revise the guidelines of approval of inbound tour operators, allowing members with low turnover to also be recognised by the government. 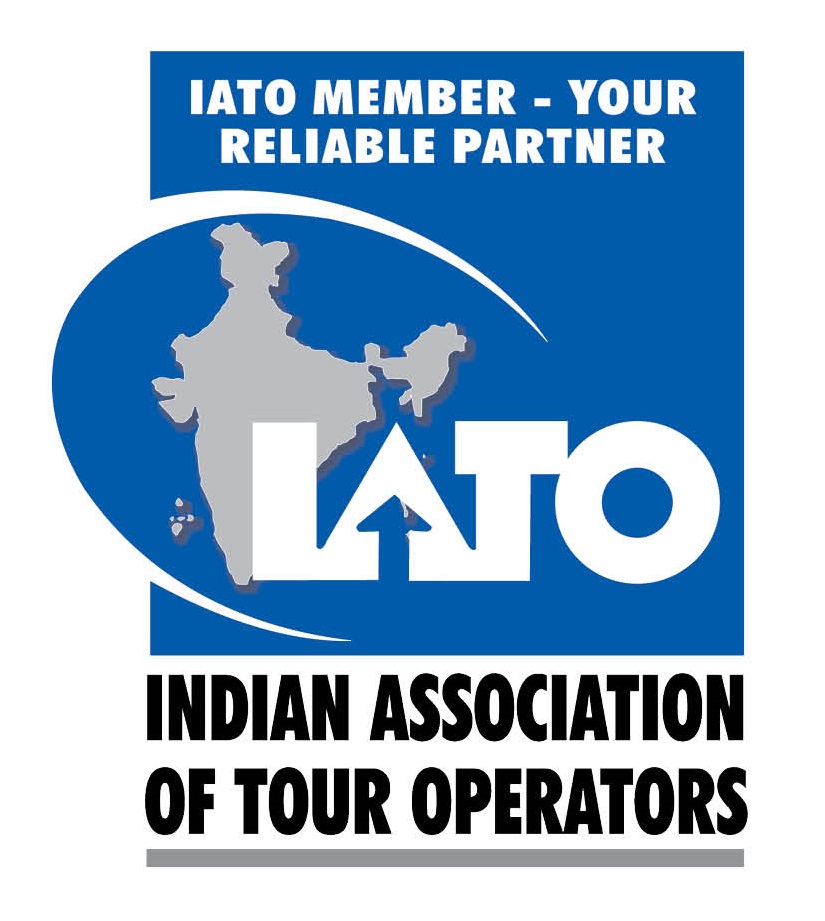 The Indian Association of Tour Operators (IATO) recently organised its monthly luncheon, where it shared industry updates and discussed issues with members. Talking about the same, Rajiv Mehra, Vice President, IATO, said, “We had meetings with various ministerial departments and the most important one was the burning issue of DGFT scrips, which was stopped by the department. We really had to work very hard and I would especially like to thank Suman Sharma, Additional Director General, Directorate General of Foreign Trade (DGFT), who accepted our justifications and has started giving those scrips now.”

Mehra also informed that they are in discussion with the Director General (DG), Tourism, on the MOT criteria of recognising inbound agents. He shared, “We had a meeting with Meenakshi Sharma, DG, Tourism, on the long-pending demand of amending the MOT rule so that our smaller members are not affected and they also get the benefit of MOT recognition. We are working in that direction and I am quite hopeful that in a month’s time, something should happen.” Another issue discussed was of the MDA scheme.

Rajesh Mudgill, Hony. Secretary, IATO, shared that they are trying to change the guidelines of approval. “The majority of our members are small-time operators, and their turnover is less than ₹2 crore. We want to give them this benefit that they should be exempted from having a specified office, staff requirements and various other conditions,” he said.

IATO has been working towards not getting airport passes discontinued and is in discussion with MOT for the same. 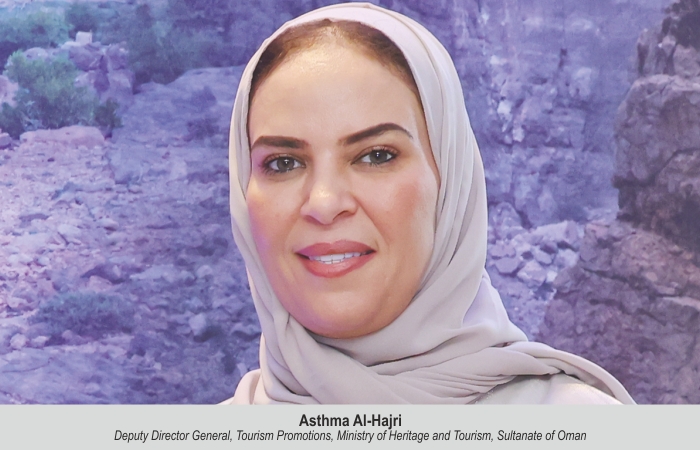 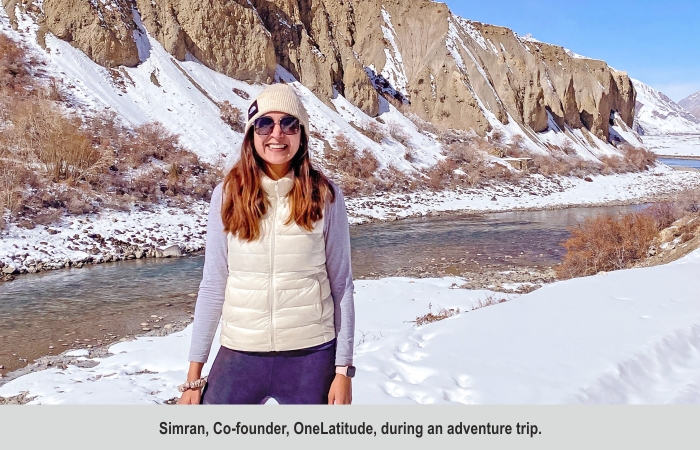 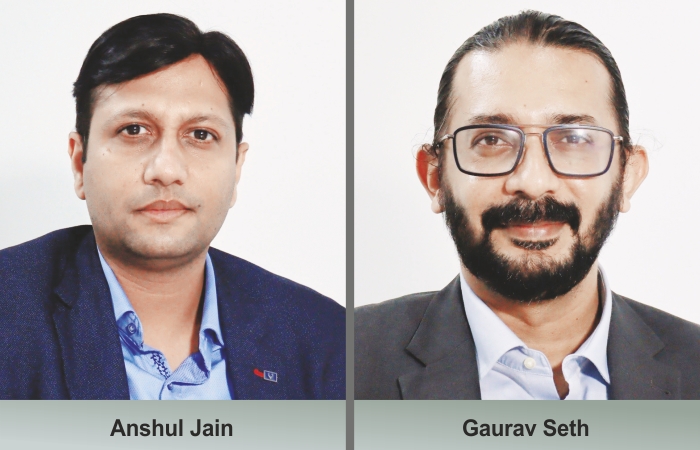 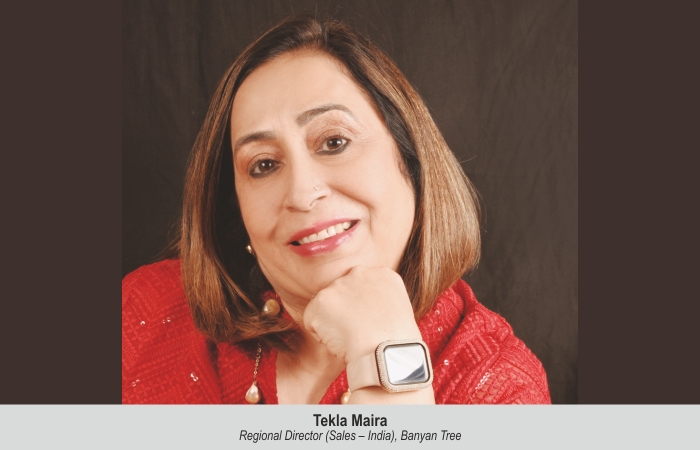