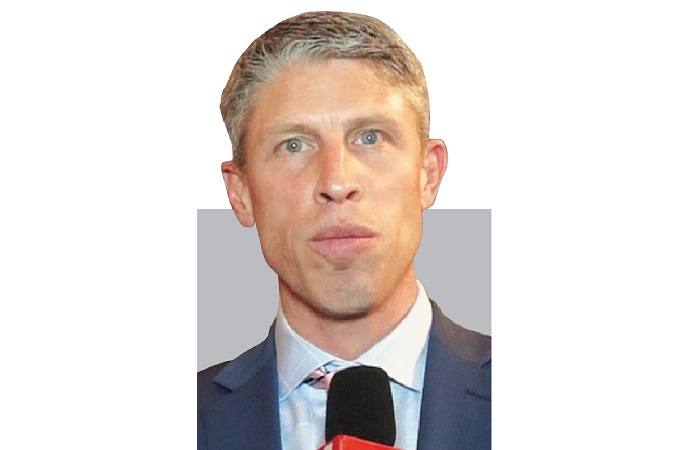 India is the most dynamic market for civil aviation commercially right now for us, says Darren Hulst. He was in India recently on a flying visit to share details of the company’s annual India Commercial Market Outlook.

“The market has moved eastward and Asia Pacific has become the centre of growth. In India, more people have entered the middle class, which is a key element of growth and demand. In fact, we feel that India is the fastest growing aviation market,” he shared.

According to the annual report, India will need 2,380 new airplanes in the next 20 years. India’s fleet is expected to quadruple in size, indicating a high growth potential vis-à-vis other markets. Of this, 80 per cent will be new and the rest will be replacing old aircraft. This will lead to a demand of nearly 40,000 pilots and 43,000 cabin crew.

There will be 37% growth in terms of new airports across India; the single aisle market will dominate traffic

Sharing his views on key trends, Hulst added, “There will be 37 per cent growth in terms of new airports across India. The single-aisle market will be a dominant element of traffic in India. Around 8,000 city-pairs have already been added in the last 10 years, indicating that low-cost carriers have grown six-fold in terms of flights in the last decade.” He also said that the 737 Max will be the safest aircraft to fly, particularly the 737 Max 10, which will be the most effective single-aisle aircraft. Speaking of wide-body aircraft in India, approximately 30 international city pairs in the past year have been added into the India market, either by an Indian or an international airline. “Future opportunities abound for Indian airlines as they hold almost one-third of the market share today. Indian carriers can grow their international market share as well, particularly on the India-Europe routes, which have already seen a lot of growth.

However, foreign carriers are catering to most of this traffic today,” he said. Boeing’s client list from India includes Air India, Vistara, SpiceJet and Jet Airways, as all contractual agreements with Jet Airways remain in place.