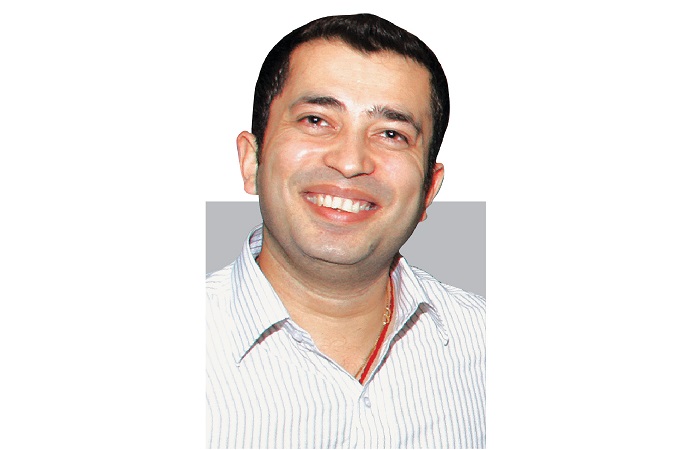 The Association of Domestic Tour Operators of India (ADTOI) will host its 10th convention in Bhopal, Madhya Pradesh, in the ﬁrst week of April. The new year continues to look promising for them.

ADTOI has announced that its 10th convention will take place in Bhopal in April 2020, with the support of Madhya Pradesh Tourism. Chetan Gupta, Hony. General Secretary, ADTOI, said, “The final dates of the convention have not been decided, but it will be held in the first week of April. The venue of the convention will be Minto Hall, Bhopal, and other details regarding the same will follow soon.”

He added that 2019 was a great year for ADTOI. “We have done many things for members of the association, as well as for the industry. Year 2020 is also looking very promising,” he said.

Talking about other plans, he shared, “We are planning to host an only-women Fam tour, which our EC member Ekta Watts is looking after. Apart from this, we are also planning to host a family day, which would be held in February or March. We are eagerly waiting to organise new events for members and also take initiatives for the members’ benefit.”