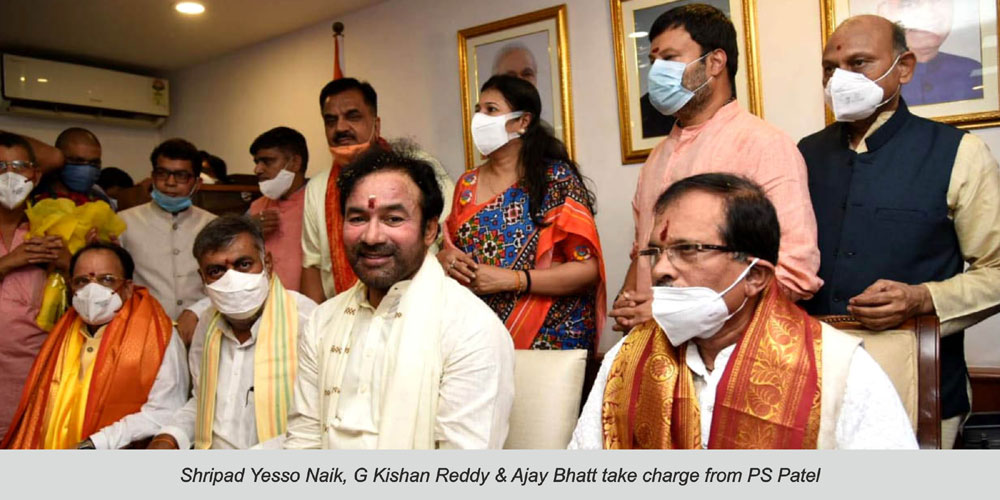 Ministry of Tourism, after a reshuffle of the cabinet advised by PM Narendra Modi, has got three ministers taking charge of the tourism industry in what could be a new era for the sector.

The new Cabinet Minister for Tourism & Culture is G Kishan Reddy. He takes over from Prahlad Singh Patel who was at the helm of the portfolio since May 30, 2019. Reddy, an MP representing Secunderabad (Lok Sabha constituency) since 2019, has also been appointed as the Minister of Development of North-East Region.

Apart from Naik, Ajay Bhatt also has been given the portfolio of Minister of State, Tourism. In the past, Bhatt has also held portfolios like Parliamentary Affairs, Health, Disaster Excise as Cabinet Minister in Uttarakhand Government. 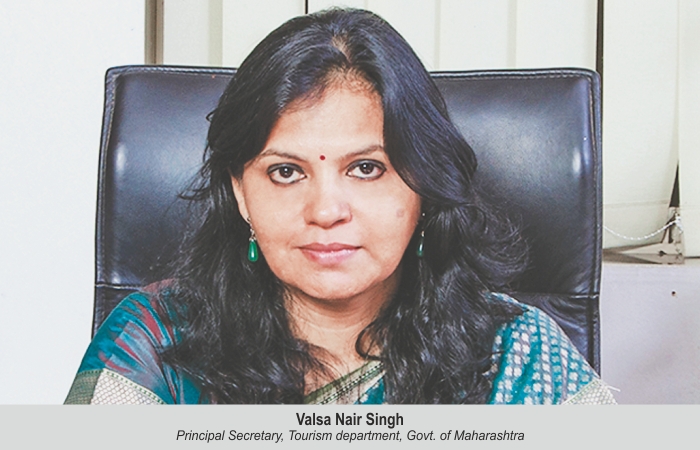 Going with the digital trends 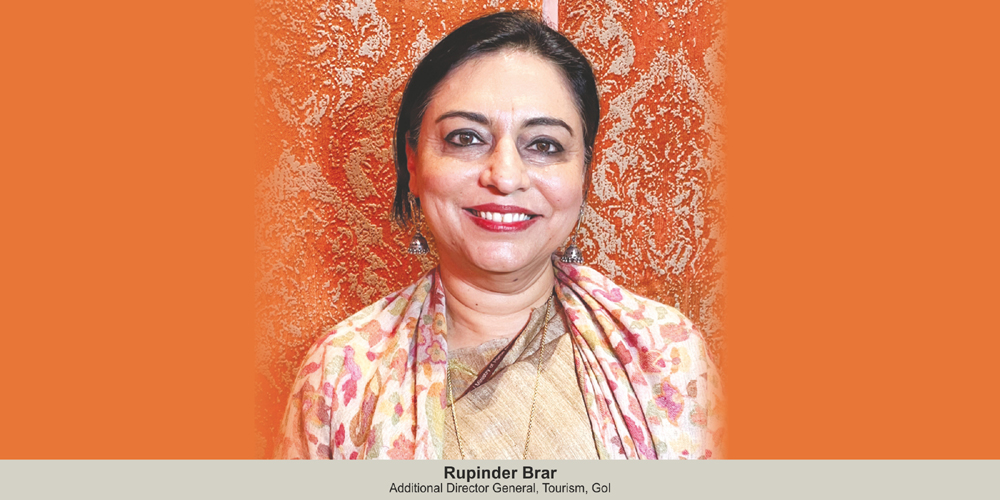 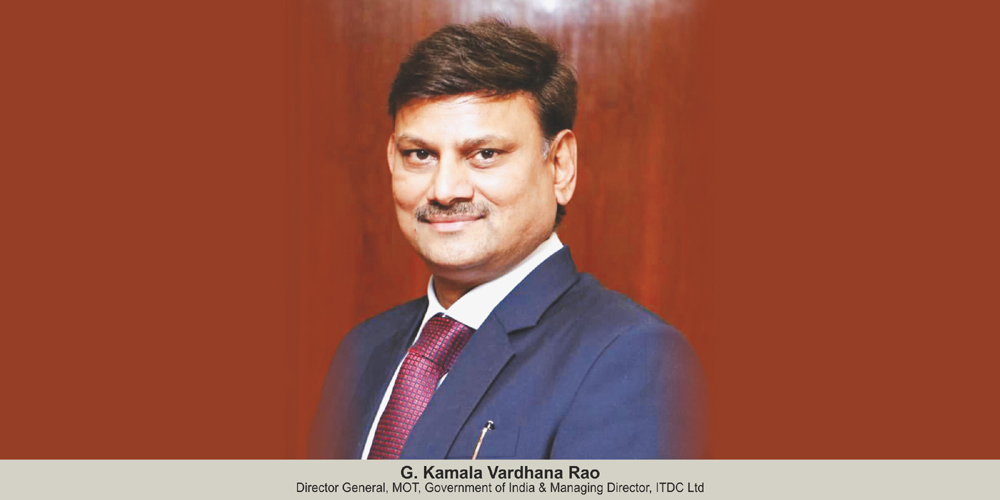 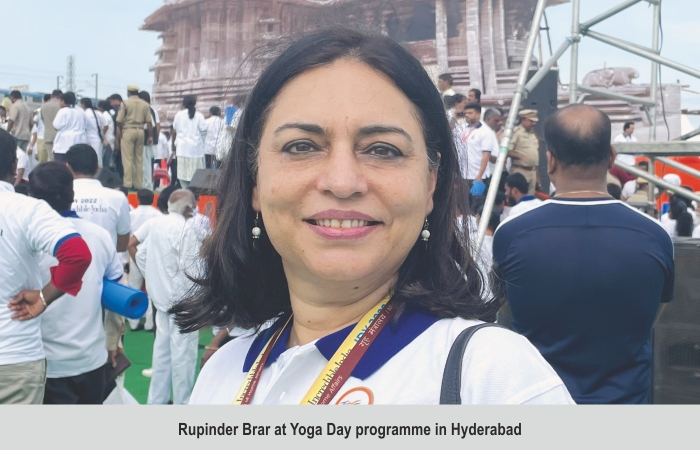 With International Yoga Day being celebrated worldwide, India is making the right moves to attract …