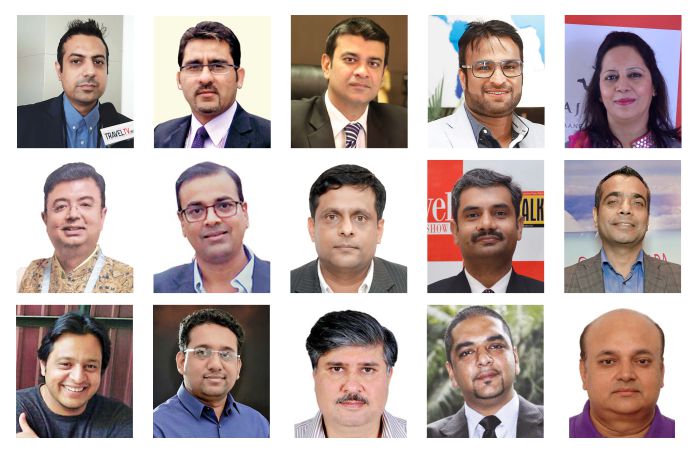 Outbound tourism industry stakeholders identify emerging trends among Indian travellers: their changing choice of holiday destinations; new outbound market hubs in Tier-II and Tier-III cities; and the various reasons that are leading to these changes.

European destinations were extremely popular among Indians this summer. Greece, Croatia and the UK were the most popular destinations where Indians went on holiday for at least 8-15 nights. The reason for this increase is the ease of obtaining visas for these countries and also the reduction in airfares to these destinations due to early-bird offers by airlines. Indians are also increasingly asking for shopping destinations and under this category, Florence, Milan and London remained popular. For the upcoming season, we have received a large number of queries for Australia, New Zealand, South Africa and upcoming destinations like Reunion Island and Fiji. Turkey is likely to pick up among Indians in the following months.

Though we saw high demand for destinations like Thailand, Singapore, Malaysia, Bali and UAE, it was heartening to record a growth in queries for our new destinations in Eastern Europe including Hungary, Czech Republic, Austria, Bulgaria and Greece. Seychelles too remained in demand along with Mauritius. Bollywood movies have had a big role to play in increasing popularity of destinations like Abu Dhabi and Spain. We see Eastern Europe picking up among Indians as it is more affordable compared to the rest of Europe. We expect demand for Sri Lanka and Maldives to grow with the introduction of direct flights from Delhi. Almaty is another destination that we see growing in the coming months.

The outbound tourism industry has grown at a rapid pace despite demonetisation and implementation of GST, and there is a positive sentiment in the market towards travel which is very encouraging. I believe the upcoming season during Navratri and Diwali is very promising. In 2017 summers, Canada was very popular, especially for its Northern Lights. Though Europe remained popular, we witnessed a significant shift in destinations, where Scandinavian countries and Iceland were more popular than the usual European destinations. For the upcoming season, short-haul travel to destinations like Hong Kong, Sri Lanka, Singapore, Kuala Lumpur, Thailand and the Maldives will pick up. Ahmedabad, Pune and Chandigarh are the leading hubs for outbound travel among Tier-II and III cities.

Bali has drawn interest among Indians this year owing to the direct flights and enhanced connectivity from other Indian cities. Philippines, Vietnam and Cambodia have emerged as favourite destinations among Indian families and honeymoon couples owing to low exchange rates. Experiential travel is fast gaining popularity and this segment notches a growth of 15-20 percent. Rather than visiting the run of the mill places, clients are creating their own, personal, emotion-based memories and destinations like Morocco, South Africa and Eastern Europe are gaining popularity in this segment. Self-drive is now opted by various travellers in destinations like Africa, Australia. Nagpur, Jaipur, Lucknow, Guwahati, Shillong and Tripura are some of the emerging hubs for outbound.

We have noticed that destinations in Eastern Europe like Prague, Vienna, Budapest and Croatia are doing well among Indian travellers because they are more affordable as compared to other parts of Europe especially the regular itineraries of London, Paris and Switzerland. Some upcoming destinations that we are really excited about are Mauritius, Reunion Island, the Maldives, Greece, Ireland, Spain, New Zealand, French Riviera, Mexico, Peru and Kenya. Indian tourists’ spending power has been estimated to be four times than that of the Chinese or Japanese travellers. The average Indian travellers spend $1,200 per visit as compared to the American or British traveller. Smaller cities like Jaipur, Ahmedabad and Amritsar are emerging as important source markets for outbound travel.

Europe has been popular as always, but the reach is extending to East Europe (Croatia, Slovenia, Romania, Poland, Bulgaria), further to the Baltics and Caucasus. Other specific destinations in Europe like Iceland, Ireland, Portugal, Denmark and Germany have gained interest in past few years and continue to grow. Destination accessibility due to increase in airline connections; easier visa procedures; destination awareness is some of the reason leading to the increased interest. For the upcoming months, South Korea, Taiwan, Philippines, Vietnam and Cambodia are expected to do well. Some other emerging destinations include Central Asia, Morocco, Patagonia (Chile, Argentina), Mexico, Arctic regions for Northern Lights, Antarctica Cruise, Abu Dhabi, Oman, Israel, and Jordan.

Europe always tops the chart for Indian outbound. This year lots of people showed interest in Central and Eastern Europe with Prague, Vienna and Budapest recording the maximum growth. Iceland has emerged as the most sought-after high-end destination. Unexplored parts of Europe like Romania, Bulgaria and Serbia are generating a buzz among FIT travellers. This is mainly an influence from Bollywood films that are shot in these locations. Cities like Indore, Bhubaneswar Guwahati, Coimbatore, Vizag and Mangalore are some of the cities in Tier-II and Tier-III markets that are doing very good numbers for us.

Europe saw maximum growth in 2017 due to value for money airfares and new flight connections, particularly on Air India. New DMCs have opened up which are more flexible on working on more reasonable margins. They are willing to work on service wise rates, hence, an increased number of outbound players are entering the market as compared to earlier times when the market was dominated by a few DMCs. Europe will continue to generate interest among people and other than that, Maldives and Sri Lanka are other emerging destinations among Indian travellers. From East India, Bhubaneswar and Guwahati are doing great. We are also contemplating to set up an office in Raipur, another growing market.

Family travel was very popular among Indian travellers this summer. Popular destinations among Indians such as Singapore and Hong Kong topped the charts for us as these are family-friendly destinations and are also easy to reach in less time. Travel decisions these days are driven by children and thus destinations that offer sports and fun activities gain traction. With the addition of various tourism products especially offering family-oriented activities, Dubai continues to be a very popular destination. We are looking at huge queries for island destinations like Bora Bora, Tahiti and Seychelles in the upcoming months.

We have seen South America as an emerging destination among Indian travellers. Destinations like Chile, Peru, Argentina and Brazil have started to create a buzz in the market as Indians are now done with the run-of-the-mill destinations in South-East Asia and are seeking newer places for a holiday. Pune has emerged as a top source market for outbound travel from the western region, with other cities like Satara, Nashik and Aurangabad following in its stride. In 2017, Eastern European destinations remained a popular choice, like Czech Republic, Croatia, Slovenia, etc.

We have seen a growing interest towards CIS countries like Tajikistan, Georgia and Armenia this year. This increase in interest is mainly because people are now looking for new destinations and also, the CIS region offers short-duration flights, consequently serving as quick getaways from the usual destinations. Seychelles has done well as a beach destination while Thailand and Maldives have continued to charm Indians. Sri Lanka and Almaty have picked up for both MICE and leisure segments. East Africa is also a destination that Indians are now shifting to. In terms of Tier-II and Tier-III markets, cities like Surat, Ahmedabad, Baroda, Indore, Kanpur, Jaipur and Udaipur have become hubs for outbound travel. The trend is growing demand for experiential travel.

CIS countries like Kazakhstan, Armenia, Baku, Almaty, Tashkent and Kyrgyzstan have picked up the most for us in 2017. These destinations are doing well because they’re valued for money and have proven to be good in business. This summer season Mauritius topped the charts for us followed by Dubai. There are multiple attractions that have opened in Dubai which continue to attract Indians coupled with cheap promotional airfares. In the coming season, we are hoping for an increase in traffic to Australia, South Africa, New Zealand and Reunion Island. Smaller cities are also picking up, like Bhopal, Agra, Gorakhpur, Lucknow and Kanpur, and more cities are expected to emerge.

Outbound tourism is being driven by smaller cities like Bhopal, Meerut, Lucknow and Ghaziabad for leisure travel, while Amritsar and Muzaffarpur are driving MICE and incentive business. Indian travellers are seeking new destinations, but the most popular ones still remain short-haul destinations like Thailand, Macau, Sri Lanka, Singapore and Dubai. Almaty saw an increased demand for celebrations like bachelorettes, anniversaries and birthdays. Eastern Europe also saw many Indian travellers this year, with Croatia, Prague, Bratislava, Budapest, Slovakia being the highlight. Wine tours and gourmet trails are becoming popular in Italy. Ibiza in Spain is also coming up among party-goers while Seychelles and Maldives are gaining interest amongst beach lovers and honeymooners.

Europe continues to remain as the most popular travel destination amongst Indian travellers and also sold the maximum due to high demand. However, there is a shift in the destinations that travellers are now seeking within Europe. We observed that people travelled to the lesser explored regions in Italy like Amalfi Coast, Capri and Monte Carlo. Croatia and Montenegro have also done well this year. For the upcoming season, Almaty has gained interest and the usually popular destinations will grow further. One important trend this year has been cruise tourism. In terms of Tier-II and III cities, Ludhiana, Jalandhar and other cities in Punjab are driving the outbound travel segment from India.

This summer, Indians mostly visited Dubai, destinations in the Far East, the UK, US, Canada and Europe. The dominant reason for this trend was noted to be cheap airfares offered by various airlines. South America is also picking up for clients who want something new. The upcoming months will witness wedding travel season. Given the growing interest for destination weddings, we have some projects for Turkey, Mexico, Italy and Spain, etc. Thailand, Cancún in Mexico and Antalya in Turkey are also very popular destination for Indian weddings. For the honeymooners, Mauritus, Maldives and Bali are first choices. 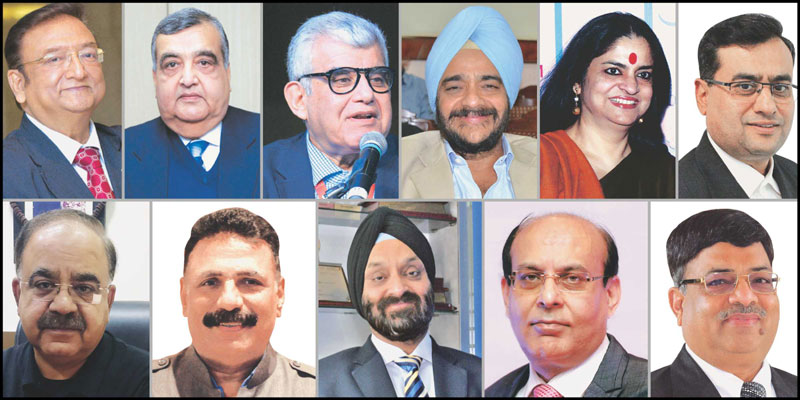 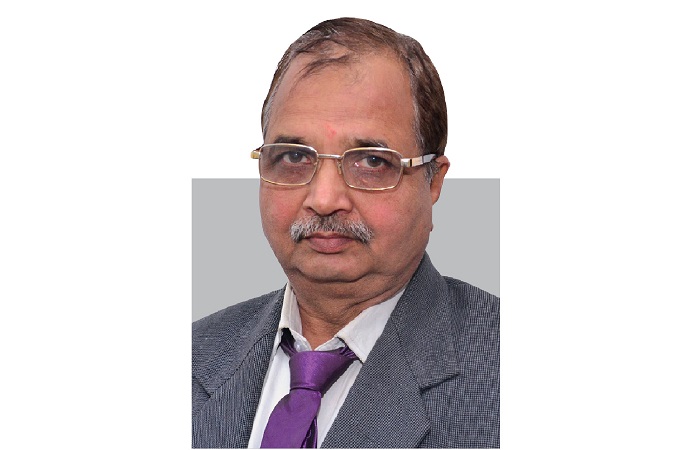 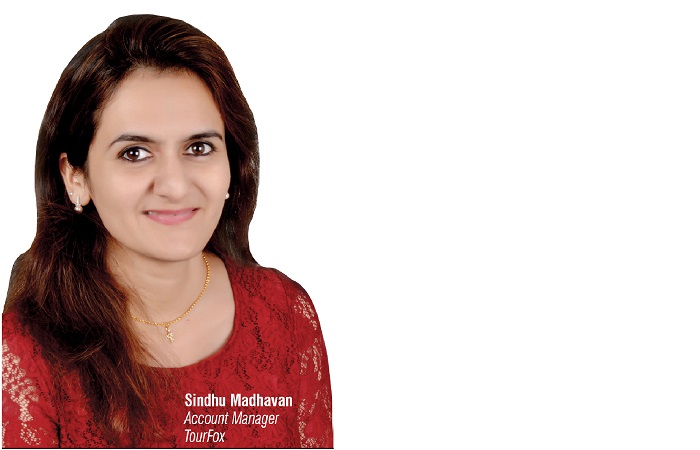 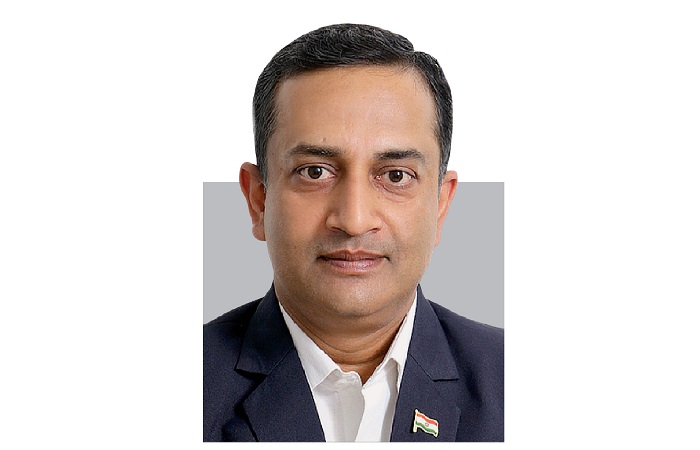 With the objective of consolidating the presence of the products in its portfolio, ISA Tourism … 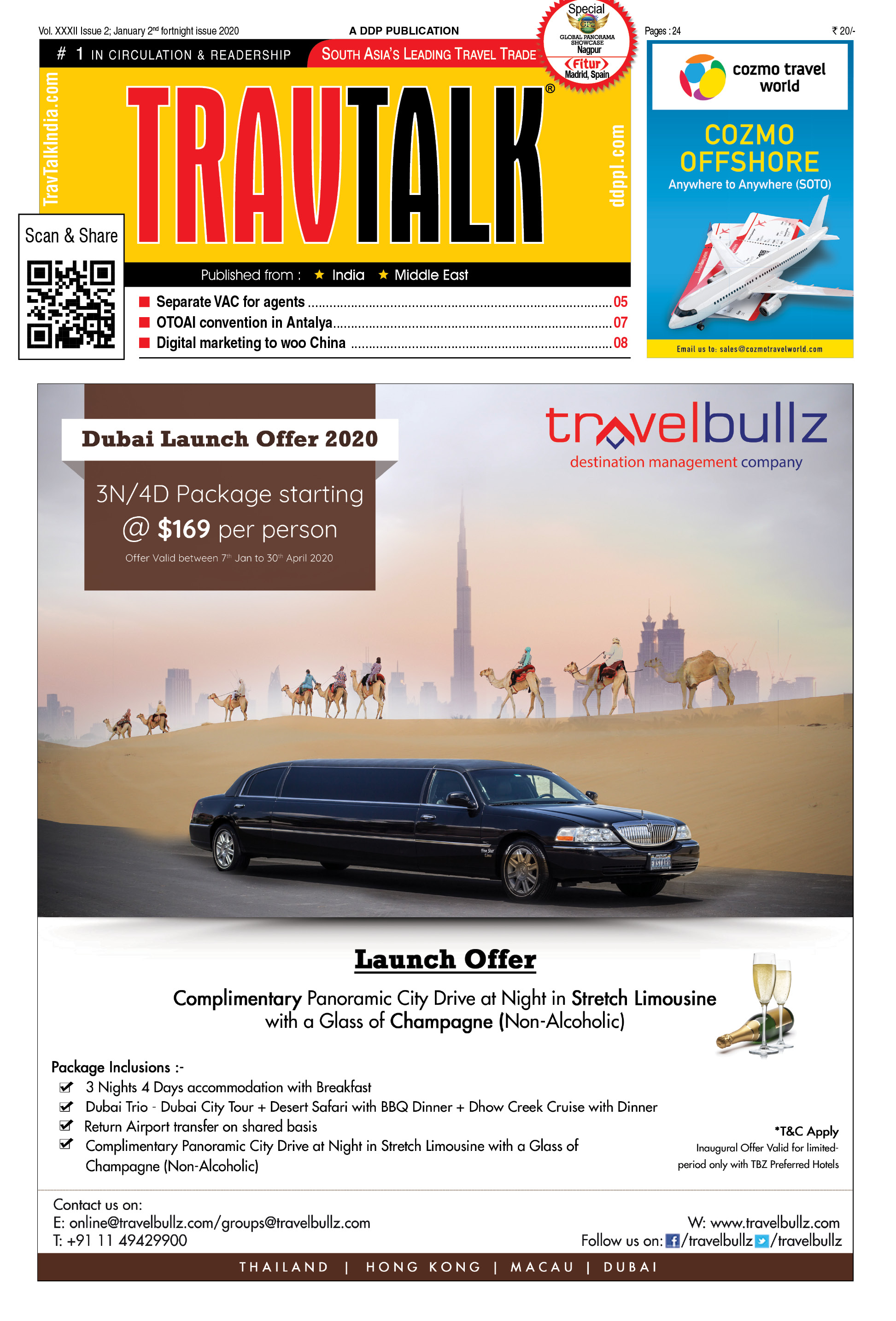