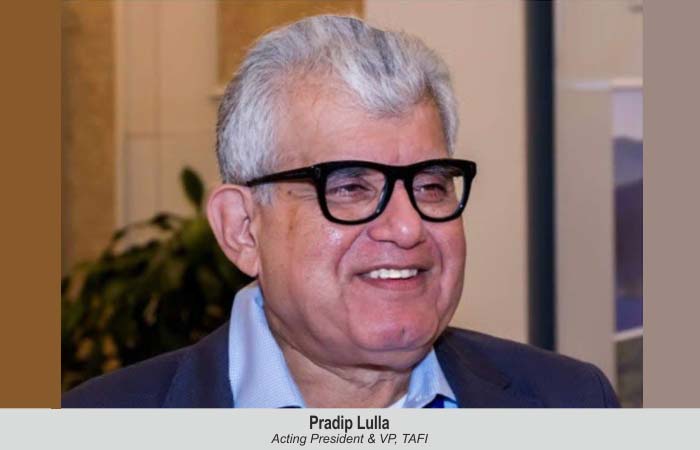 The Travel Agents Federation of India (TAFI) will conduct its national elections via e-voting on July 24, 2021 along with its AGM and EOGM through an online platform. While 10 chapters had completed their election in January, the MP chapter election was delayed.

The Travel Agents Federation of India (TAFI) will finally hold its much-delayed national elections on 24 July, 2021 via e-voting conducted on the National Securities Depository Limited (NSDL) platform. Its 27th Annual General Meeting will be held at 09:30 am followed by the Extra Ordinary General Body Meeting at 10:30 am. It shall be conducted online.

The following nine posts are open for election: President, Vice-President, National General Secretary, Treasurer and five posts for Managing Committee Members. The TAFI Secretariat will send the procedure for registering the members for this voting process.

Pranav K Kapadia from Global Destinations, Independent Returning Officer has been appointed by the existing Managing Committee to scrutinise all the nominations received.Nominations may be withdrawn by the candidate on or before Tuesday 20th July 2021 by 16:00 hrs via e-mail. Results are likely to be announced at around 17:00 hours on 24th July 2021 through an online platform.

The association’s national elections were delayed because of various factors including a delay in its Chapter elections. Pradip Lulla, Acting President and Vice President, TAFI, says, “We had completed 10 chapter elections by January 2021, and the last one which was the Madhya Pradesh chapter election was held only in February 2021 after much delay because of a technical problem of the chairman not being available.”

Lulla adds, “In TAFI, we are asking people to revive and support domestic tourism. We have been doing webinars along with MOT towards this. During Diwali, Goa will open, hotels have started the basic activities, bars and restaurants are open with norms and guidelines. Due to this pandemic, our association extended 25% discount to the membership on the annual subscription fees. Moreover, we haven’t had a convention for the last two years and still it looks far off.”