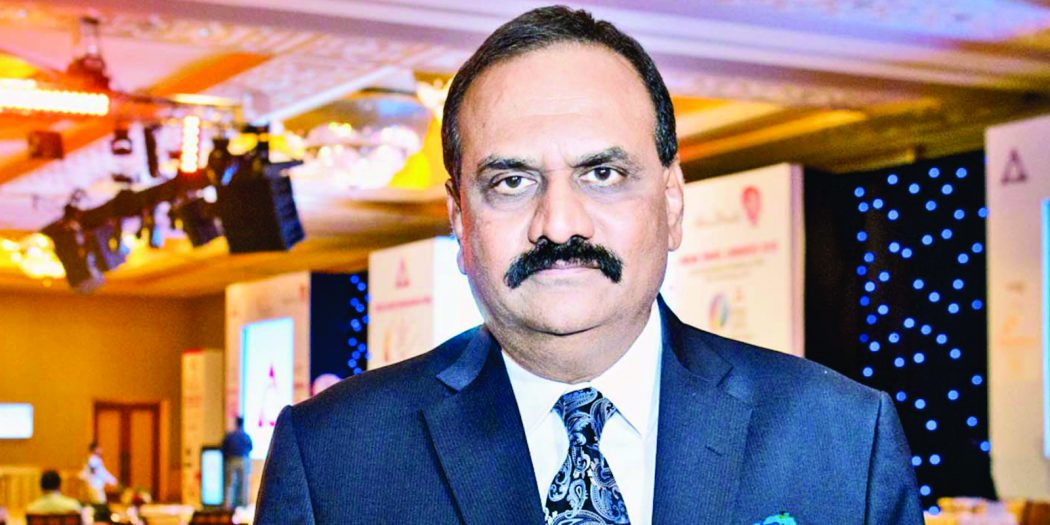 The 64th TAAI Convention is set to be hosted in Srinagar, Jammu and Kashmir from March 27-30, 2018, at SKICC. The state will be hosting TAAI convention for the eighth time with hopes to rekindle positive sentiments and confidence among travellers.

The theme of this year’s convention is Incredible Tourism—Integration, Inspiration, Innovation. Sunil Kumar, President, Travel Agents Association of India (TAAI) explains that this year, the association has picked a cause which it felt needed attention. “Jammu and Kashmir is an enchanting state and there was a need for visibility for tourism specialists to promote the destination. At the last TAAI Convention in Srinagar, SKICC was inaugurated and now we will be hosting the convention at the same venue which has now been refurbished and upgraded,” he says.

As of date, the registrations are sold out, informs Kumar. “We had promoted the convention as a limited edition one and it is heartening to see that we are already sold out. We are trying to accommodate more members in collaboration with the tourism department of the state. Also, this year every region of India is largely represented in the convention,” he adds.

At the last TAAI Convention in Srinagar, SKICC was inaugurated and now we will be hosting the convention at the same venue which has now been refurbished and upgraded

According to Zahoor Qari, Chairman, TAAI-J&K Chapter, and the Convention Chairman, the state is very excited to host the convention and hopeful that it will really boost the morale in promotion of tourism in the state. He says, “Since the last convention, tourism in the state has been hit adversely and the footfalls reduced. The main reason for this decrease has been the negative publicity given to the state. However, J&K Tourism has been campaigning from state to state by way of organising roadshows with the support of all travel associations.” He further points out that during the event, the state will showcase various properties which include hotels and houseboats, the unique selling product of J&K. “We have been supported by all stakeholders involved from the government to the private sector and with their support, we will be arranging complimentary pre and post tours to Dal Lake, Gulmarg and and Pahalgam,” explains Qari. Kumar further adds that there are 100 rooms free of cost on offer for the members to experience the unique selling product of the state. TAAI will also conduct its MC Meeting on March 25-26 at WelcomHotel Pine-n-Peak, Pahalgam. The Convention will be flagged off with a TAAI Golf Tournament led by Rajan Sehgal at the Royal Springs Golf Course, Srinagar.