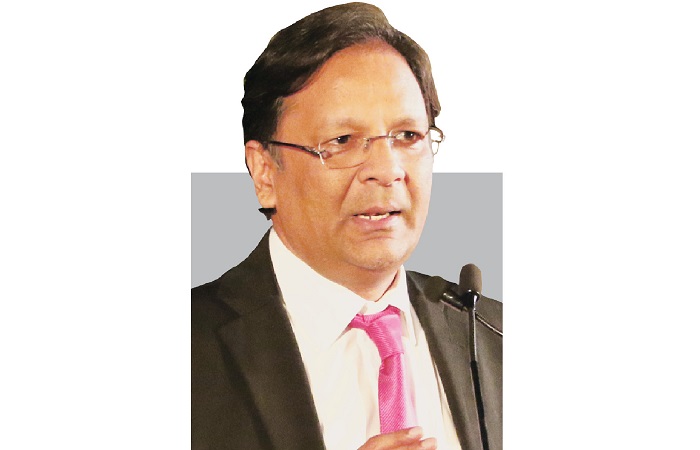 Ajay Singh, Chairman and Managing Director, SpiceJet, shares that the airline is targeting a 50 per cent growth this year and creating a local airline in Ras Al Khaimah.

While Jet Airways’ suspension of operations initially threw the Indian aviation industry into disarray, it seems to have recovered well from the setback in the second half of the year. Ajay Singh, reminiscing 2019’s game-changing event, says, “Year 2019 was an interesting one for the aviation industry with a major carrier such as Jet Airways shutting operations, and we all scrambled to make up for the capacity loss. In this time, the Indian market showed great resilience. Just after a few months of the airline’s closure, we were back at 10 per cent growth. By and large, the Indian aviation industry has a great future.”

According to Singh, 2020 will see some consolidation of capacity because of some issues with the Boeing MAX aircraft at SpiceJet, and some engine issues with other LCCs. But, he is firm about growth in the second half of 2020.

Explaining the dynamics of SpiceJet in Ras Al Khaimah’s market, Singh says, “We will be starting flights to Ras Al Khaimah airport from Delhi and will then look at setting up base there, creating a local airline and then flying traffic from Ras Al Khaimah to neighbouring areas. The flights should start by early 2020.” A name for the new airline hasn’t been finalised yet.

Talking about plans for the future, Singh says, “We grew by 50 per cent in 2019 and intend to grow another 50 per cent this year. So, of course, there will be new additions. We will concentrate first on short international routes and will look at long-haul destinations later when MAX returns.”