Off the Record Of determination and learning 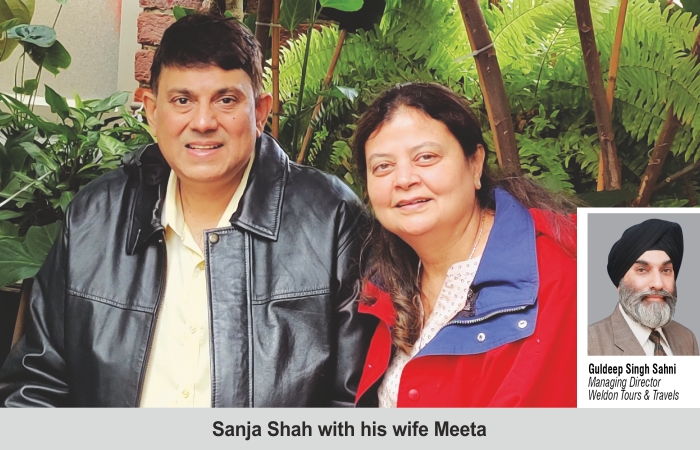 From being an engineer to a stock trader to a tour operator, Sanjay Shah, Managing Director, Flamingo Transworld, has donned many a hat and gained abundant experience. This is the story of his journey, his passion for travelling and his love for history. And, in his professional capacity, he even shares with us his take on the future of tourism.

After completing his Bachelor’s in Civil Engineering and Master’s in Structural Engineering, Sanjay Shah began working in Mumbai with a French company called Stup Consultants, while his entire family was into stock and commodity trading. However, as luck would have it, Shah’s uncle passed away and things took a turn. “We shifted our commodity business to Ahmedabad and I became a part of it,” he shares. But, Shah felt something was still amiss. “We realised that the stock market was basically a game of virtual numbers. Hence, we thought of doing something different and diversified into the travel agency business with Flamingo Transworld, which was started by my wife Meeta Shah with only three women working with her,” he says.

By 2001, Shah found himself devoting more and more time to the travel business and joined his wife in 2002, almost eight years after the company was launched. “We wanted to expand, but instead of ticketing, we wanted to focus on tourism, more outbound than domestic. Hence, we started reaching out to Malaysia, Singapore, Australia, Europe, USA, etc,” he shares.

While initially they did tours to South Asia, it was in 2010 when he first took a tour to Europe. “It was a life-changing experience. It was a 12-day tour with 175 Pax, and was full of challenges. Somehow, we managed to not miss a single sight which, according to my DMC partner, was the eighth wonder of the world,” he jests.

Shah loves to mix with people when travelling, his favourite destination being Israel, but he also loves to read and write. “I am a man of history and my hobbies are reading and watching social and historical movies. I like writing, too, although I haven’t published any book. But, all those who travel with us get a handbook about every destination written by me, describing its history, geography, news, ideas and other details,” he shares.

Taking things one day at a time

Like everyone else, the pandemic and the subsequent lockdown was a nightmare for him as well. “It is one year lost for everyone connected with hospitality and travel. But, we used the time to do new things. Our company runs on three principles — inspiration, experience and enjoyment. For us, it was the time to expand one’s expertise in terms of staff, knowledge and abilities. Most of our staff was retained and we continue to pay 70 per cent of the salaries. Our focus was on technology and even developed technological projects. We even started a few more verticals, including medical tourism and a student education division. We also started a software development company,” informs Shah.

“Historically, India has been a manufacturer of goods to the western world, from exporting dyes and chemicals to exporting software in the late 1990s. Now is the time for India to export tourism. International tour companies will soon be burdened with a high cost of manpower, which in India is very cheap, trained, knowledgeable and dedicated. Hence, Indian tour companies, taking advantage of technology and manpower, can go global and try to capture the international market,” he believes. 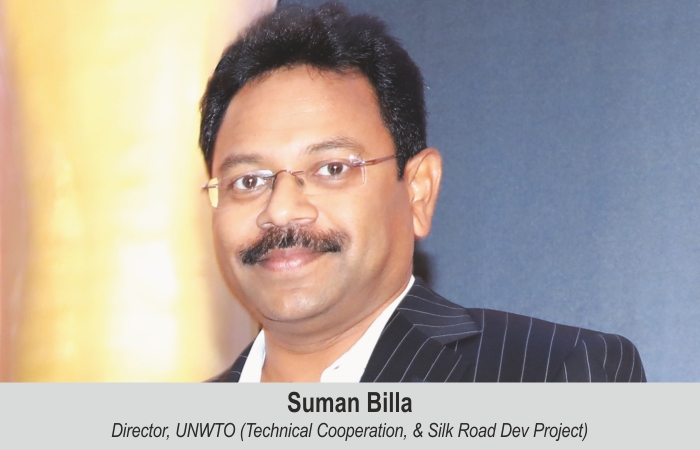 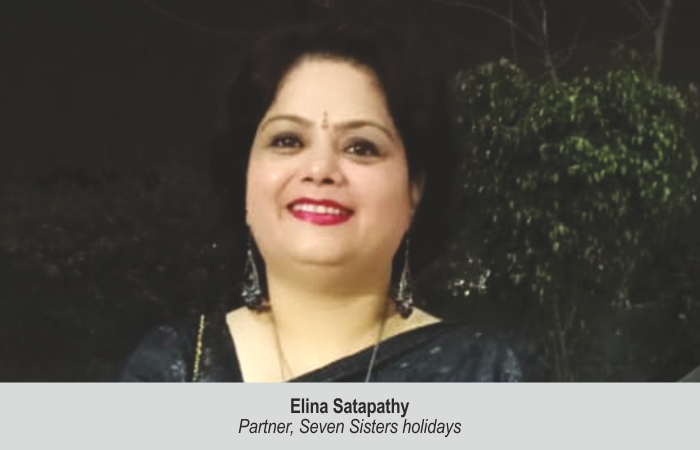 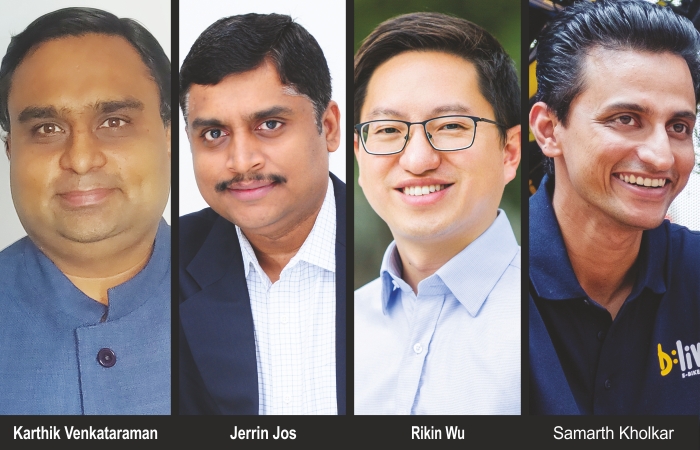 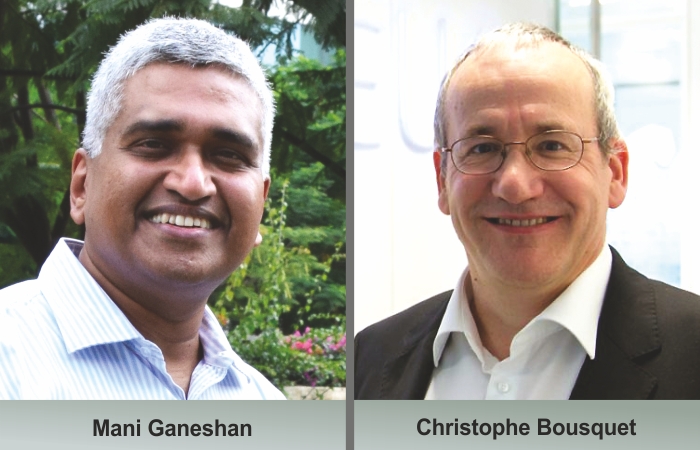 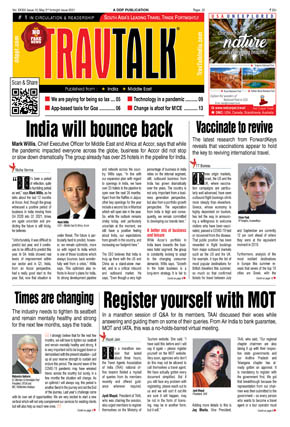