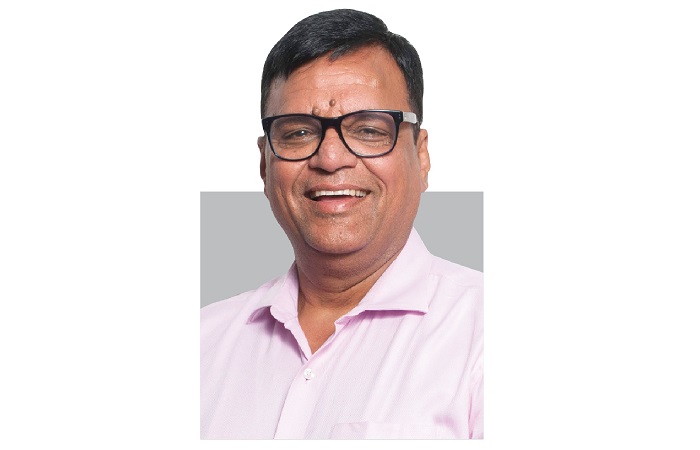 Sanjay Kumar, COO, AirAsia India, claims that the airline saw decent growth in 2019 and intends to remain on the path with the addition of new ﬂights and improved service in 2020.

Claiming that the previous year was a pleasant one for AirAsia India, Sanjay Kumar says, “Between December 2018 and now, our fleet size grew by over 60 per cent to accommodate the much-needed growth we saw in passenger volumes. We started the year with 18 air- craft in our fleet and intend to close the year with our aircraft count touching 29. Our fleet size currently stands at 27, and we plan to add two more by December 2019. This year, we also took our destination count to 21, with Agartala and Ahmedabad being the latest additions to our network.” 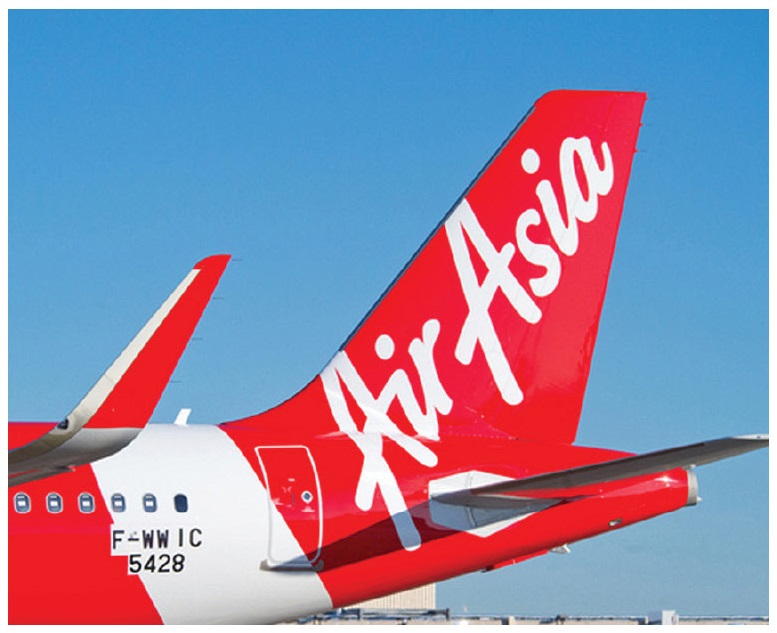 Talking about the Indian market and sharing tips on survival here, he said, “The aviation industry has seen a paradigm shift in the way people perceive air travel these days. The change is heralded by the four per cent growth in domestic air traffic we saw in the last quarter. Indian aviation has seen a gradual rise in the last few years and for the last 10 years, it has grown by an average of 20 per cent y-o-y. While the growth story has been fantastic with some significant improvement in the overall infrastructure supporting aviation, airline players have largely not been profitable. Despite the turbulence in the first quarter of 2019, all indicators are lining up to show continued growth in Indian aviation for the next decade.”

This year, we also took our destination count to 21, with Ahmedabad and Agartala being the latest additions

Kumar also claimed that they will soon be making announcements on new destinations they plan to induct in their network.”