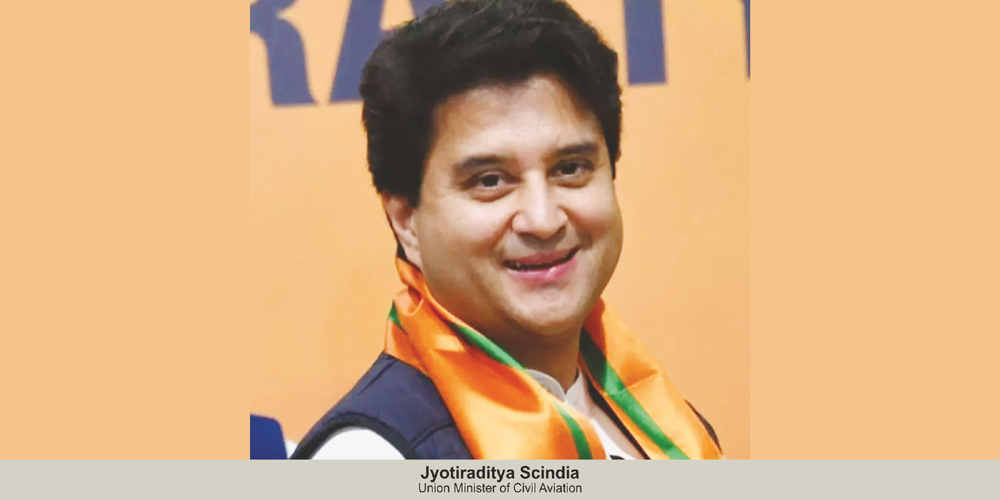 Ministry of Civil Aviation is taking a number of initiatives to make sure ease of flying, as well as servicing aircraft within the country. The aim is to create a healthy aviation ecosystem that benefits all, says Jyotiraditya Scindia.

Jyotiraditya Scindia, Union Minister of Civil Aviation (MoCA), claimed that the Indian aviation sector is touching new heights with a large fleet of aircraft operating in the country, which is being supported by a vast network of airports.

“I am performing with full diligence as this ministry was served by my father too. The time has come to set up an ecosystem around the aviation sector and India will soon not only be capable of servicing aircraft engines that fly domestically, but also aircraft of international airlines around the globe,” he said.

Rise in aviation traffic
He said that the annual passenger traffic increased from 2.6 lakh to 33 lakh in five years under UDAN Scheme. Government has approved the ‘Revival of unserved and underserved airports’ scheme at the total cost of `4,500 crore for the revival and development of unserved and underserved airports of State Government, Airports Authority of India(AAI), Civil Enclaves, Central Public Sector Enterprises (CPSEs), Helipads and Water Aerodromes. The expenditure incurred up to June under this scheme is `2,610 crore.

Overcoming challenges
The government has taken some steps to overcome the challenges. “16 States/ UTs have agreed to rationalise the high rate of VAT on aviation fuel, which include Andaman and Nicobar Islands; Arunachal Pradesh, Dadra and Nagar Haveli and Daman and Diu; Gujarat, Haryana, Himachal Pradesh, Jammu and Kashmir; Jharkhand, Karnataka, Ladakh, Madhya Pradesh, Manipur, Mizoram, Tripura, Uttar Pradesh and Uttarakhand. Also, Goods and Services Tax (GST) rate has been reduced from 18 per cent to 5 per cent for domestic Maintenance, Repair and Overhaul (MRO) services,” he said.

Digi Yatra
MoCA recently claimed that it will implement the Digi Yatra programme in a phased manner at airports across the country. It was informed that while it is being implemented in Varanasi and Bengaluru from August 2022, it will start functioning in Kolkata, Pune, Vijayawada, Delhi and Hyderabad by March 2023. It will provide a seamless, paperless and hassle-free experience for passengers across all checkpoints at all Indian airports. The main objective is to enhance the passenger experience by eliminating the need for verification of tickets and identity at multiple touch points. It will simplify the passenger processes at various checkpoints in the airport, right from the terminal entry gate, check-in, bag drop and security check-up to boarding gates said an official.

The project is in the implementation stage and the Airports Authority of India (AAI) has awarded the work of implementation of Biometric Boarding System at Kolkata, Pune, Vijayawada, and Varanasi airports. Preliminary testing of the Digi Yatra Biometric Boarding System with registration for the ‘Day of Travel’ at these airports has been completed.

In fact, DGCA has issued Civil Aviation Requirements (CAR) titled ‘Implementation on E-Boarding Process (Digi Yatra)’ for implementation under the Digi Yatra Platform. Under the system, facial recognition would be done with the consent of the passenger as per the extant data privacy and data protection regulations. Data shared by the passenger would be used for the purpose defined and would not be shared with any other external stakeholder. The data shared by the passenger will not be retained for more than 24 hours after the departure of the flight. Digi Yatra Central Identity Management Platform would be developed.

UDAN expansion
The Airport Authority of India (AAI) has awarded 14 Water Aerodromes under UDAN across the country. `287 crore have been sanctioned for 14 Water Aerodromes, while Pawan Hans has been awarded 70 routes by AAI under RCS UDAN.

Web check-in for free
As far as check-in at airports is concerned, the MoCA has advised all the scheduled airlines not to charge any additional amount for issuing boarding passes at the airport check-in counters as the same cannot be considered within ‘tariff’ as provided under Rule 135 of The Aircraft Rules, 1937.

Also, MoCA has revealed that India has signed Air Services Agreement (ASAs) with 116 foreign countries. This means that Indian designated carriers are free to mount scheduled operations to/ from any international airport, including Kannur International Airport. Currently, due to imbalance in the number of points of call-in favour of foreign carriers, the Government of India is not granting any non-metro airport as a new point of call to any foreign carrier for the purpose of operating passenger services. 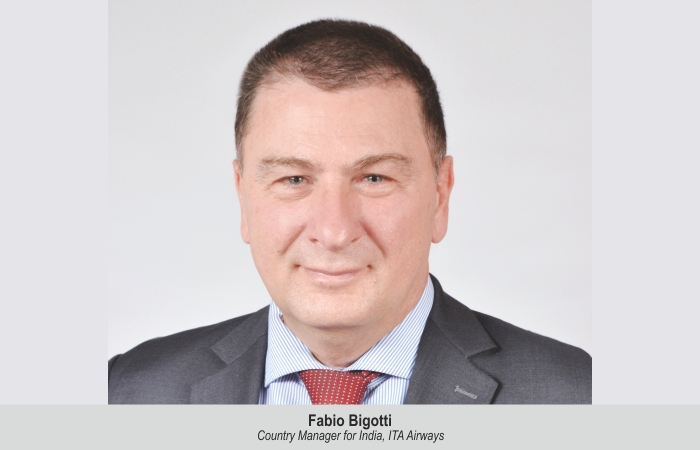 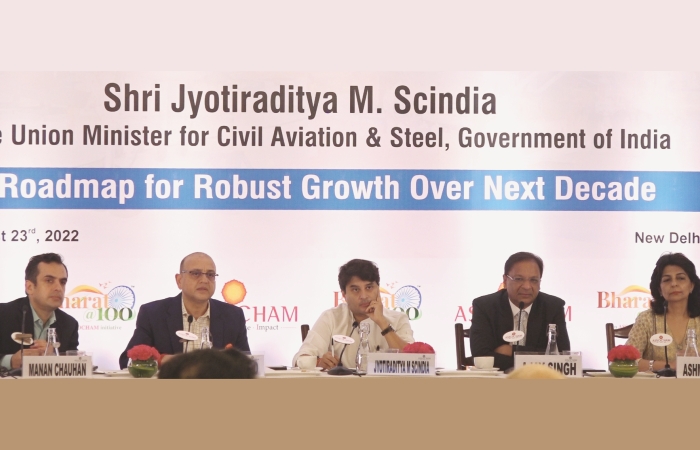 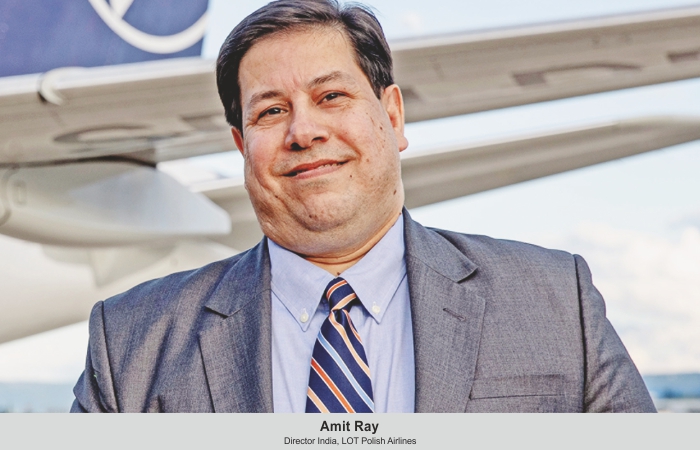 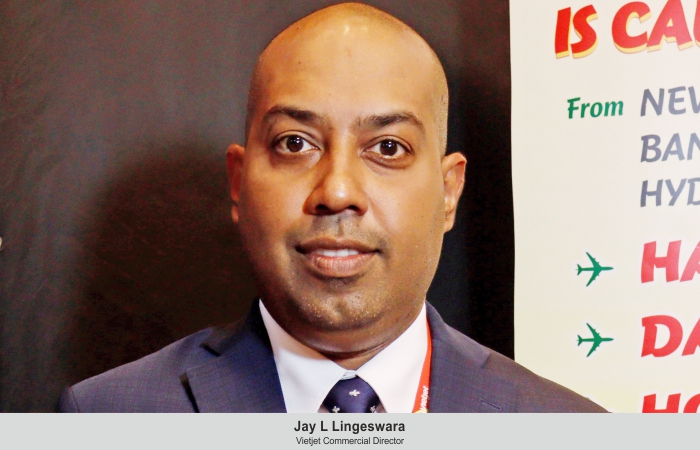