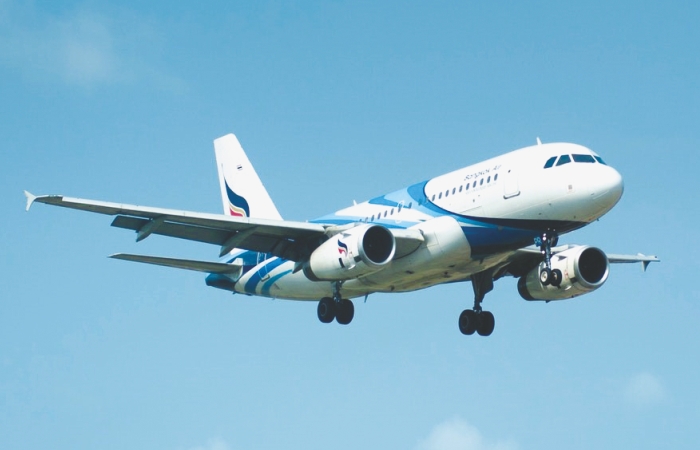 Aviation set to recover in FY23

“Domestic air traffic volume recovered faster, whereas the aviation industry touched about 65 per cent recovery within nine months of the first Covid-19 wave and after every subsequent wave the recovery has been faster. The industry lagged in international traffic, mainly because of travel restrictions and the scheduled operations. Now with the recent resumption of flights, the international traffic is catching up and as of May 2022, the Indian aviation industry has reached about 70 -72 per cent of pre-Covid levels in terms of daily international departures,” revealed Amit Thakran, Associate Practice Lead, CAPA India.

In terms of profitability, the aviation industry witnessed a loss of $3 billion comprising low-cost carriers (LCC) loss of $1.4-$1.6 billion and full-service carriers (FSC) loss of $1.2-$1.4 billion in FY22, whereas in FY23, the industry is projected to witness a loss of about $1.4-$1.6 billion with FSC at pre-tax loss of about $1-$1.2 billion and LCC at about $0.4-$0.6 billion. This is largely because of the high operating cost, especially due to increased fuel and currency exchange rates.

Speaking of the fleet forecast, Thakran revealed that Indian airlines is projected to operate more than 700 aircraft by the end of FY23, an increase of 46-52 aircraft vis-a-vis the levels in FY22. This is marginally above the pre-Covid levels in FY19-20, when the industry had about 690-695 aircraft, about 3-4 per cent higher in terms of in-service fleet this year.

Sharing the airline revenue forecast, Thakran said, “In FY23, Indian airlines is forecasted to generate a revenue of $14.4 billion, which is about 16 per cent higher than pre-Covid levels. While the traffic is slightly below pre-Covid, it is estimated that the revenue to be slightly higher because fares next year are estimated to remain above 50-17 per cent above pre-Covid levels, mainly because price gaps are replaced and the price caps is expected to remain at least until the first half of this year. The operating cost have gone up and therefore airlines are trying to pass on some of that pressure to passengers, therefore there is a hike in air fares. The advisory has factored in a 15-70 per cent growth compared to prepaid fares this year, and out of this $14.4 billion, about 13 per cent contribution will be from cargo and ancillary.”