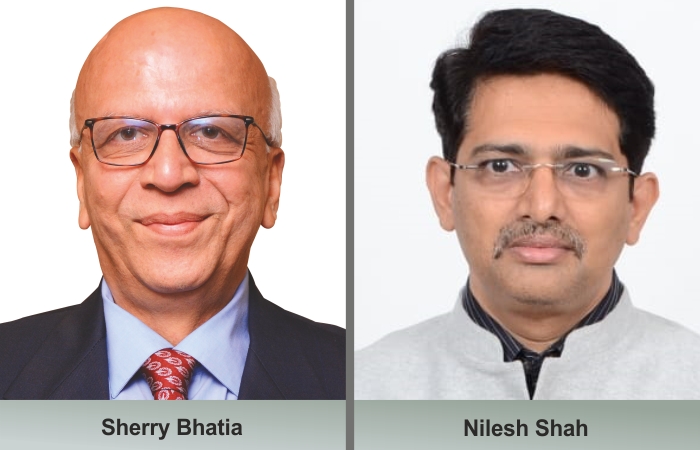 Two trade bodies – one a state-wide travel association and the other a regional hospitality association – have voiced their support for App-based taxi operators in Goa which they think will benefit the end-travellers by way of cheaper rates and better service to begin with.

Showing support for travellers to Goa, two trade bodies are advocating that the state permits app-based taxi operators. Currently, only Goa Miles, the state’s local app-based taxi service, is operating in the state which is facing huge protests from the local taxi lobby.

The Hotel & Restaurant Association of Western India (HRAWI) as well as Travel & Tourism Association of Goa (TTAG) have shown their support for this. This comes on the back of the ongoing taxi operators’ strike in the state against Goa Miles.

The HRAWI has submitted a representation to the Chief Minister Pramod Sawant and to the Tourism Minister Manohar Ajgaonkar requesting the government to allow app-based taxi service aggregators to operate in the interest of tourists and the industry. The hospitality industry has expressed that app-based taxis provide good services at cheaper rates as against the existing taxi operators who charge exorbitant fares to tourists. The industry is of the opinion that lopsided trade practices are detrimental to progress and discourage tourism in the state.

The HRAWI has stated that the local taxi operators’ demands are unreasonable and uncompetitive while viable and transparent app-based options are available.

Sherry Bhatia, President, HRAWI, says, “App based cab operators including Ola, Uber, and Goa Miles offer tourists the choice of their ride. These operators provide decent services at reasonable fares to the local commuters as well as tourists, and hence should be allowed to operate. These taxi services are operating in almost every state in the country but not in Goa which is a huge inconvenience for both the domestic as well as international tourists. We also suggest that the state government implement the use of digital meters on all local taxis. This will bring transparency, and offer convenient and reliable taxi services.”

Nilesh Shah, President, Travel & Tourism Association of Goa (TTAG), has also spoken on the benefits of digitisation. He says, “Going online is the need of the hour and that’s what these App-based aggregators bring to the table. Since the launch of Goa Miles, the industry has received positive reviews from tourists with regards to the transparency, service, pricing and discipline of the App-based aggregator. This has not only brought transparency and discipline in the taxi business but most importantly restored trust in Goan taxi drivers.”