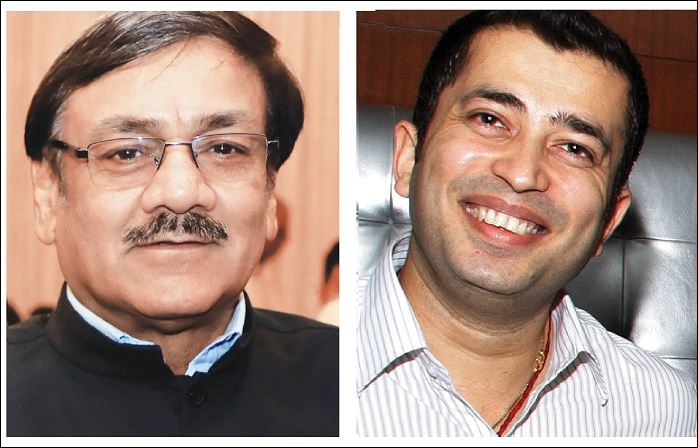 The Association of Domestic Tour Operators (ADTOI) is set to conduct its elections on August 11, 2018 in New Delhi.

ADTOI is all set to elect its new team after two years at The Metropolitan Hotel and Spa, New Delhi—the same venue of its last elections and with the same Returning Officer (RO), Harbans Singh, Retd Secretary, Election Commission. The date and venue for the election was announced by PP Khanna, President, ADTOI at their General House meeting held recently at Country Inn & Suites by Radisson, Sohna Road, Gurgaon. The current team will be completing its two-year term on August 16, 2018.

Khanna talked about the Fam tours that the association is taking to different parts of the country including the recent one to Amritsar as well as the one to Ramada Neemrana and Days Hotel Neemrana Jaipur Highway.

Chetan Gupta, General Secretary, ADTOI informed the members that the new website is now fully functional. He said that they are constantly approaching MOT for linkage (with their newly developed website) when queries will be transferred to ADTOI members.

ADTOI members will also be participating at India Tourism Mart, to be held from September 16-18, 2018 in New Delhi. Khanna said that the information has been forwarded to all members for booking stalls. He also informed that he has been nominated as the Chairman of the Exhibition Committee and the response for booking the stalls was overwhelming. In addition to that, he said that ADTOI will be signing an MOU with PHD Chamber of Commerce to promote yoga under Baba Ramdev and will
promote Krishna Circuit initiated by UP Tourism.

Commenting on the last two years of his team, he said that they opened three new chapters of ADTOI in Rajasthan, Andhra Pradesh and Punjab/Haryana/Chandigarh.