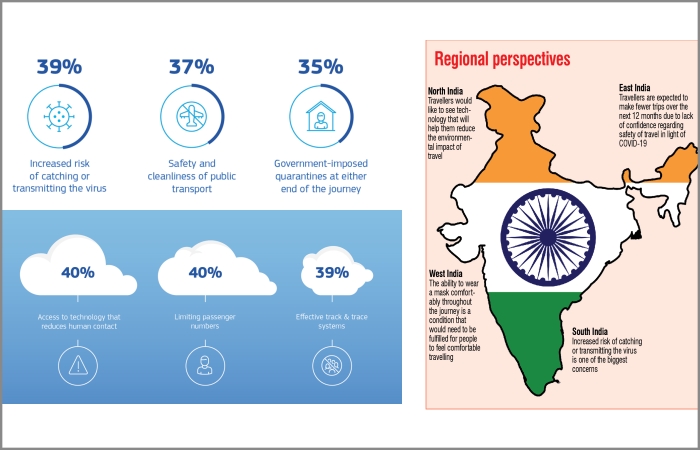 In its latest study titled ‘Rethink Travel Global Survey – India insights 2020’, Amadeus decodes ways to re-ignite traveller confidence, while addressing the biggest concerns they have right now, to ultimately ensure that travel continues to be a key driver of global progress, positivity and prosperity.

By the end of October 2020, India surpassed 8 million confirmed cases of COVID-19. The impact to the country has been devastating, resulting in millions of job losses, many of those jobs in travel, tourism and hospitality. Given its role in the travel community as a global provider of technology to the travel industry, and knowing it requires a community response to get the world travelling again, Amadeus has been engaging with its customers and industry partners to rethink travel.

The predominant concern for Indian travellers (39%) was the increased risk of catching or transmitting the virus. Indian respondents also cited the safety and cleanliness of public transport (37%) and government-imposed quarantine at either end of the journey (35%) as one of their biggest concerns about travelling in light of COVID-19.

Meanwhile, respondents who have travelled only for business in the past 18 months were less concerned about the increased risk of catching and transmitting the virus (26%) compared to those who have travelled just for leisure in the past 18 months (43%). However, concerns over losing money due to trip cancellations ranked similarly between the two groups, at 16% and 17%, respectively.

Access to technology that reduces human contact, queues and physical touchpoints was the ultimate factor that would need to be fulfilled for Indian respondents to feel comfortable travelling (40%). This was followed by the need for effective test, track and trace programmes to be in place to contain infections (40%); visibility to and assurance of sanitisation, hygiene and safety measures in hotels and accommodations (39%); and limiting the number of passengers on planes to reduce contact (38%).

The survey demonstrates that there is a continued appetite for travel, however, it is evident travellers are looking for their concerns to be addressed.

The positive news for the industry is that many of these concerns and preferences can be addressed with technology that is available today, whether it is to provide better access to information, ensure social distancing, reduce physical content or more.

In travel & tourism, technology offers huge potential to rethink how we experience the world. 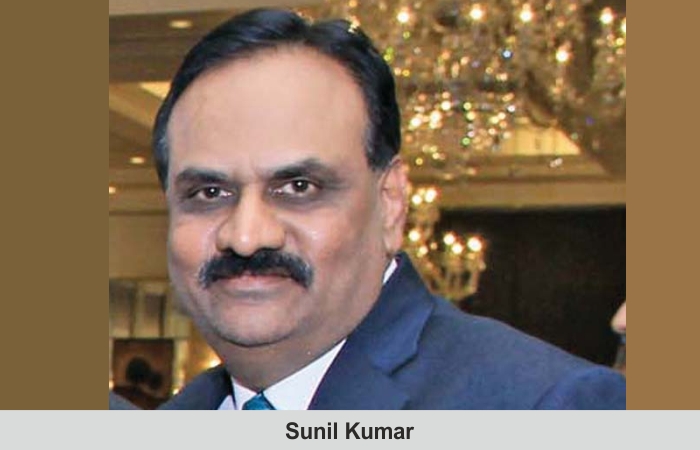 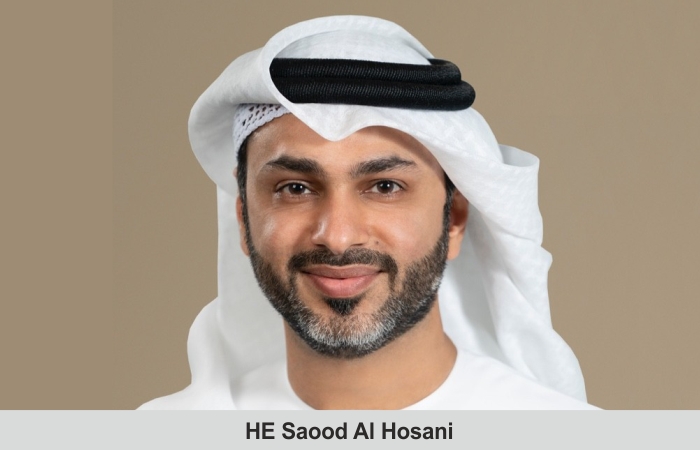 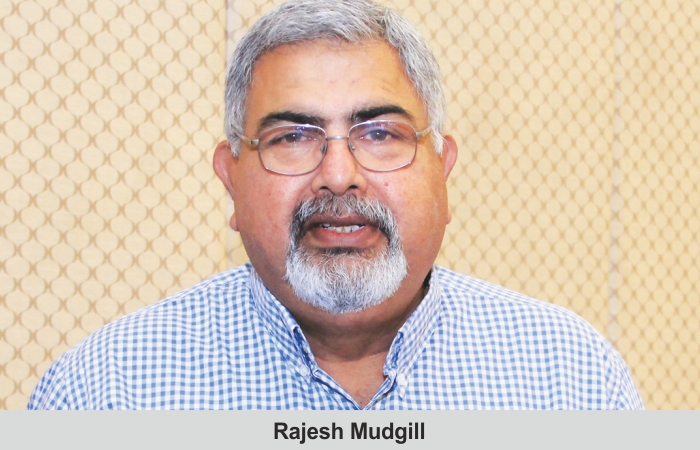