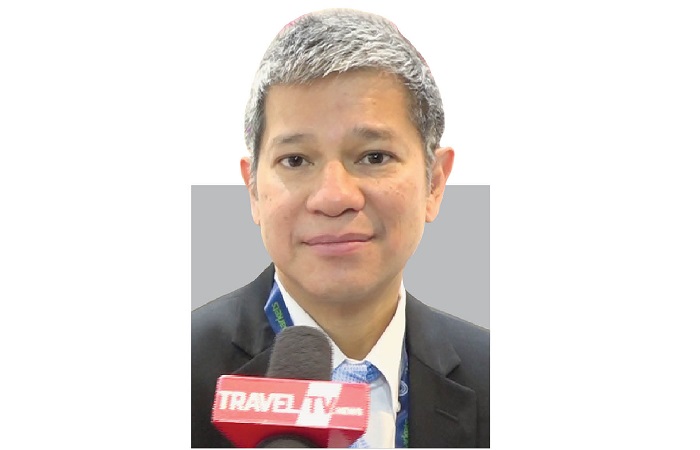 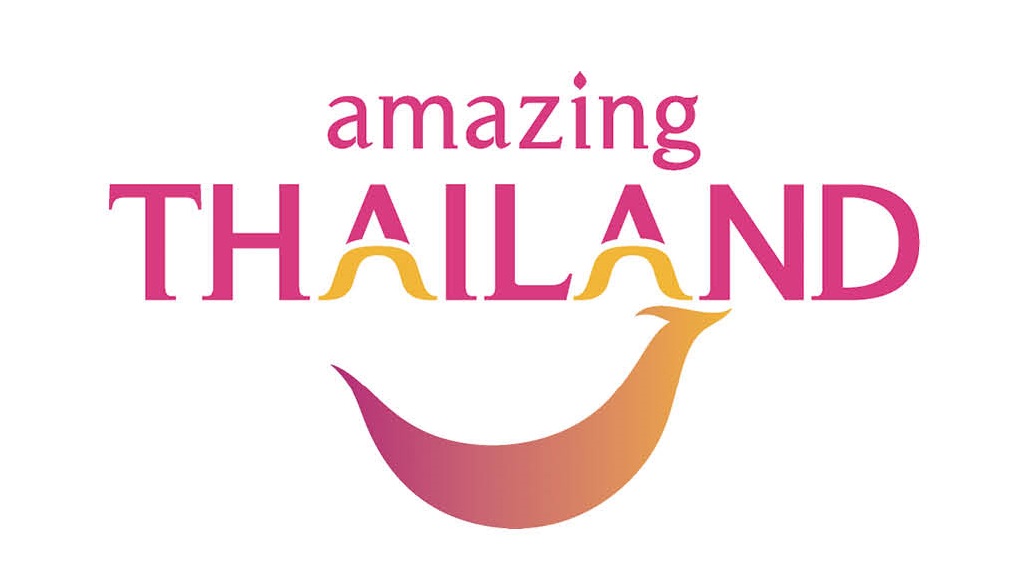 The previous year proved to be another record one for Tourism Authority of Thailand (TAT) in terms of Indian arrivals. “Last year, we welcomed more than 1.9 million Indian tourists to the country, which was a new record, especially with the visa waiver scheme that the country introduced for Indians. It was about 18 per cent growth over 2018. The numbers were robust last year, hence, the outlook for 2020 is also robust in terms of tourist traffic into Thailand from India,” shared Chattan Kunjara Na Ayudhya.

He added that with India being a large market having plenty of interest in Thailand, what was needed now was the latter to expand into the secondary cities of India. “We need to focus on Tier-II and III cities where there is a huge demand for travelling overseas, and Thailand is at the very top of people’s mind,” he said.

Simultaneously, TAT is working with agents for joint promotions. “We try to talk to each agent and discern what their target markets are. For those looking for shopping, we try to work more with departmental stores or shopping places. Food has always been very important, so we are providing more inputs about restaurants and places to eat at. Apart from that, we offer some of the smaller villages and towns for a nice day-trip, which is very popular. We want travel agents to include those in their tour programmes and for joint promotions as well, providing new packages. This is because on their own, travel agents may not sell those new places if we do not come on board and help them with budgets and advertising, especially with content.”

The deputy governor also claimed that they are adding new attractions constantly. “We have new theme parks in Phuket and have big shows coming up in Pattaya. Bangkok itself is improving rapidly with more subway lines being opened up.

For M!CE, Thailand has been a popular destination for Indian companies, with people mixing business with leisure trips. Even for weddings, it is the number- one outbound wedding destination, not only restricted to big cities, but Phuket and Hua Hin are also quite popular,” he shared. 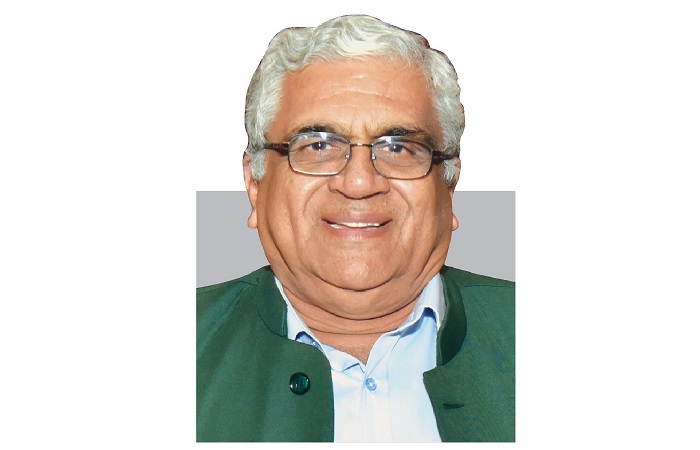 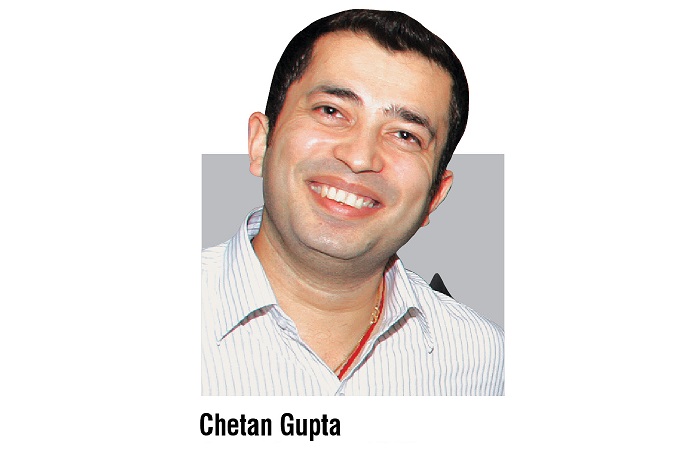 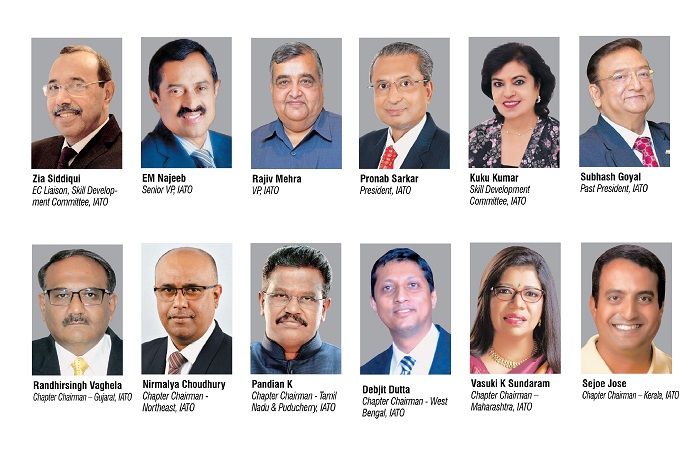