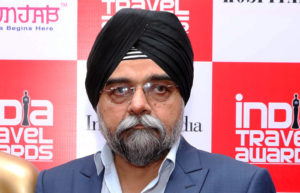 It is vital to have strong leadership and team for the tourism industry to get things done, both at the association level and at the Government level, as it plans to move forward.

The pandemic has decimated the tourism industry. Tens of millions of jobs have already been lost in the sector and tourism enterprises are in deep stress. The need for a strong, credible and influential tourism industry body has never been greater. We are only as strong as our industry body and its voice and influence is. Federation of Associations in Indian Tourism and Hospitality (FAITH) has come a long way in the last 7-8 years since its formation and has undisputedly emerged as the premier voice of the industry. FAITH in turn draws its strength from the ten member associations, whose representative sit on the federation’s board. A strong and experienced committee at the member associations’ level means an effective and influential industry voice through FAITH. And therefore, it is incumbent upon every single member of the ten associations to exercise greater responsibility while electing their representative.

Last week the ten member associations once again came together on a single platform under FAITH and raised their respective sectoral concerns and issues. A united front that speaks in one voice is a strong voice. I feel immensely satisfied for being able to bring together the entire travel, tourism & hospitality industry to form FAITH after a hard work of more than two years during 2011-2013, battling naysayers and detractors alike on every front.

Almost eight months into this pandemic induced crisis that has brought tourism sector to a grinding halt. FAITH, along with all national associations, has repeatedly made efforts to reason with the government for financial support to keep the businesses afloat. It has also been made clear that tourism professionals are special breed who need to be protected. So far, the government has not announced anything for the tourism sector. We do understand that the government itself is in a spot of bother because of lockdown, dwindling tax revenue, bailout and packages, financial burden because of the pandemic and recent concerns on national security matters. However, it is also very important to save tourism sector which is one of the most important export segment in the country.

Survival of the tourism businesses is of utmost importance. Tourism is a private sector driven industry. The private sector needs to go out at the earliest and start its marketing and promotion in every nook and corner of the world to revive tourism in the country. All tourism exporters are in unison in their demand for the pending incentive under SEIS for the year 2019-2020 as there is no other hope coming through. FAITH and other associations have already taken up this issue with the government.

In times like these, we also actually realise the importance of collective strength. I therefore feel that today the industry requires a stronger and more active FAITH, and that means not only associations’ representatives on the board but also the Executive Committee (EC) of all associations must have experienced & dedicated members who have keen sectoral insight. To revive tourism in the post-COVID world, we will need FAITH to aggressively spearhead the recovery effort on several fronts, from a supportive policy to demands on schemes like SEIS, MDA, RoDTEP, and others. It is important for the members of all associations to elect experienced and competent executives to office and do not vote for candidates for reasons other than performance, deliverables, expertise & experience. It is also important to understand that any oversight during elections may leave a weak link which may delay or derail the collective efforts.

However, the industry works in ways that at times defies the accepted norms. I am giving herewith my own experience which I am sure several must have witnessed. During my tenure as Vice Chairman – FAITH as well as Senior Vice President – IATO, I was able to impress upon Ministry of Commerce to treat tourism exports at par with merchandise export and allow us to transfer/sell the SEIS incentive like exporters. This was a tremendous boost to the industry sentiments as hard cash started coming into businesses’ accounts helping them grow and expand. Many members personally called me to express their gratitude for getting SEIS incentive for tourism exporters.

Furthermore, on my initiative as we started engaging with Ministry of Commerce and Industry, I was able to get the tourism section of Global Exhibition on Services (GES) assigned to FAITH by MoC while GES was already assigned to CII. GET INDIA was the first ever international tourism exhibition organised by FAITH in the year 2015. I was given the responsibility by FAITH to spearhead this. As Chairman GET INDIA, with support of 25-30 tourism professionals as well as certain organisations, we were able to put up a good show with close to 170 international buyers and more than 100 exhibitors in a lead time of 100 days only.

I initiated the requirement of E-Visa for tourist with the Joint Secretary, Ministry of Home Affairs who accepted our contentions and shared MHA’s working with us in November 2013 and made amendments suggested by us.

To put into perspective, when the time for the IATO members came to show solidarity for such efforts, there were none. Both, my EC colleagues and IATO members in general, showed little support for my re-election bid. On the contrary there were smear campaigns by my own colleagues, and I was accused of being a lone wolf and barely being a team player. Whereas, it was me who tirelessly worked for more than two years to bring the tourism, travel, transport and hospitality industry together to form FAITH. Three such efforts in the past made by industry stalwarts were unable to achieve any result.

As Vice-Chairman of FAITH and Sr. Vice President of IATO, I had a long to-do list. There was a lot left to accomplish, especially on policy front. If I could single handedly bring hard cash through the SEIS incentives to hundreds of tour operators, get MoCI and CII to handover tourism section of GES to FAITH, more and even better work would have followed.

Tourism enterprises need to ensure that they have the right team to lead them, the industry and their associations.

(Views expressed are the author’s own. The publication may or may not subscribe to them.) 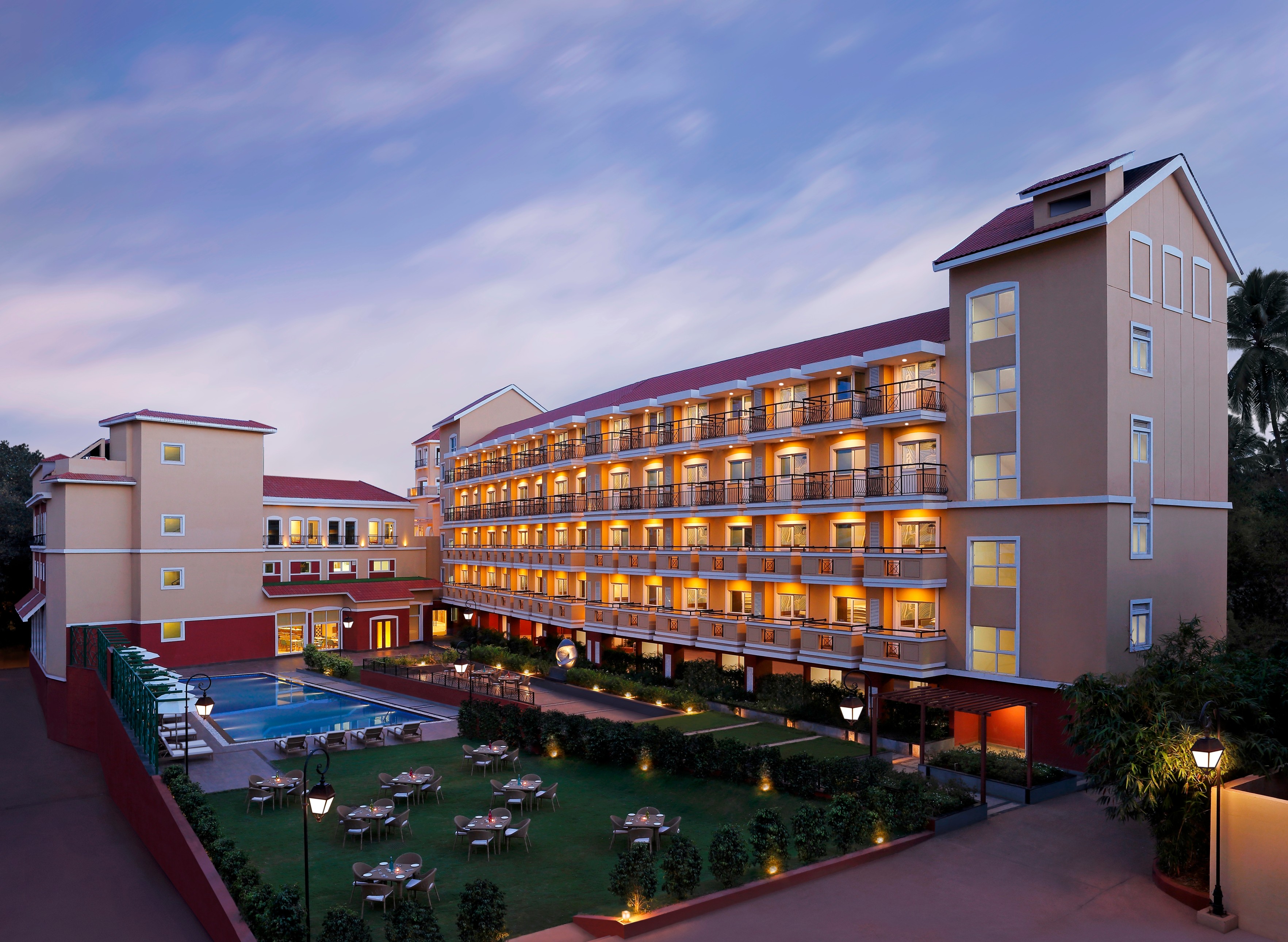 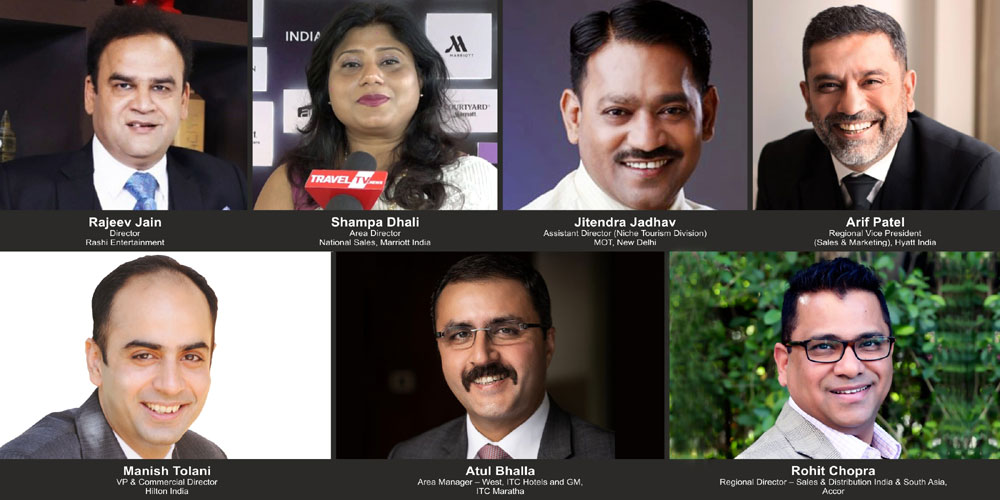 ‘My date, your rate’ for weddings 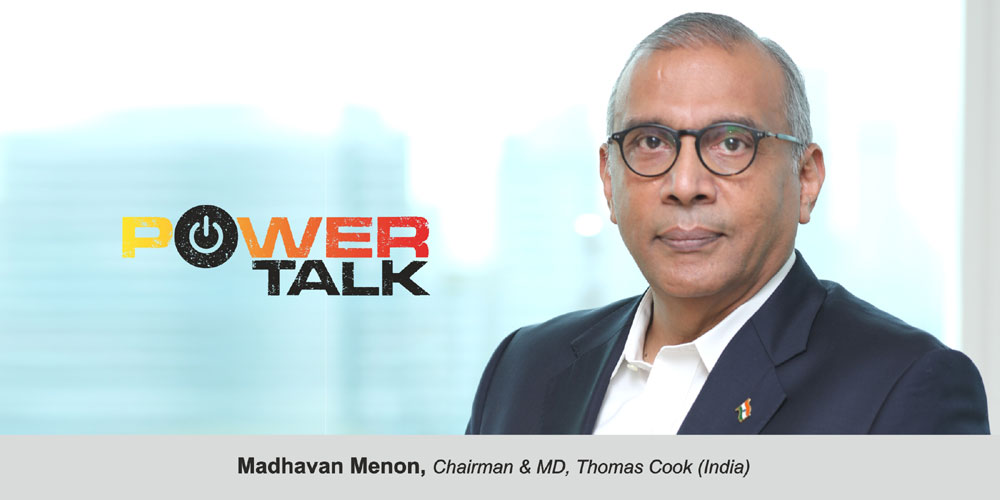 Adaptability is part of our DNA