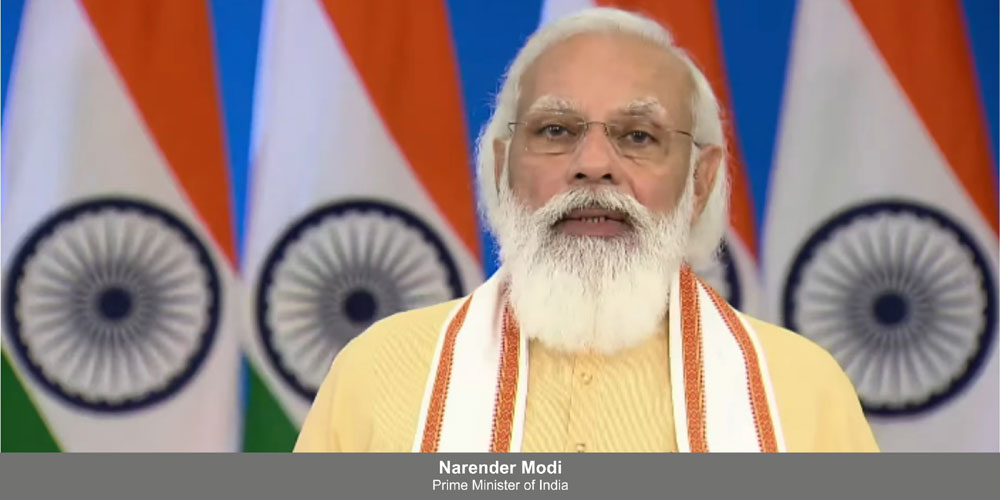 Prime Minister Narendra Modi inaugurated and laid the foundation stone of multiple projects in Somnath, Gujarat, where he talked about the potential of domestic tourism and how, India has taken many initiatives to boost the same.

PM Modi said that the ‘Development of Iconic Tourist Destinations’ Scheme of MOT, under which 19 destinations have been identified across the nation, will boost the tourism industry. He also emphasised on the importance of domestic tourism and the way our ancestors understood and developed many places, which connect with our beliefs. He also spoke about granting of E-visa in various categories and reduction in the visa fees, which have augmented the domestic tourism.

PM Modi pointed out, with initiatives like Statue of Unity and transformation of Kachch, Gujarat has reaped benefits of linking modernity with tourism. “It has been the demand of every era, that we look for prospects, new possibilities in religious tourism and strengthen the links between pilgrimage and local economy.”

Highlighting the role of spirituality in strengthening the unity of the nation, PM shared the national and international potential of tourism and spiritual tourism. He said, “The country is reviving the ancient glory by building modern infrastructure. The Ramayana circuit is apprising Ram bhakts about new places related to lord Ram and making them realise, how Lord Ram is entire India’s Ram. Similarly Buddha Circuit is providing facilities to the devotees from world over.”

He also shared that “The MOT is developing tourist circuits on 15 themes under Swadesh Darshan Scheme, creating opportunities for tourism in neglected areas. Developments in hilly regions like Kedarnath, tunnel and highways for Char Dham, development work in Vaishnao Devi, high-tech infrastructure in the Northeast, are bridging the distances. Similarly, under PRASHAD Scheme, announced in 2014, MOT is developing 40 major places of pilgrimage out of which, 15 are already completed. In Gujarat, work is on for three projects worth over Rs. 100 crore. Attention is being paid to connect the places of pilgrimages. “

Modi said that India is not only connecting common citizens through tourism but is improving its tourism rankings too. “The Country has moved from 65th place in 2013 on Travel & Tourism Competitiveness Index to 34th place in 2019.”

MOT has revealed that new projects under pipeline for Gujarat under PRASHAD scheme include development of pilgrimage amenities at Ambaji Temple, Banaskantha and Development of Public Plaza / Entry Plaza at Somnath. 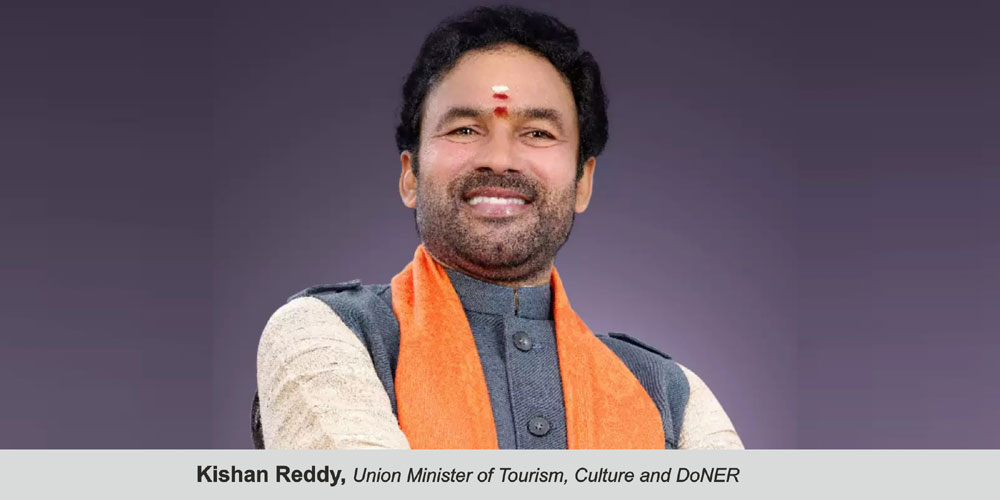 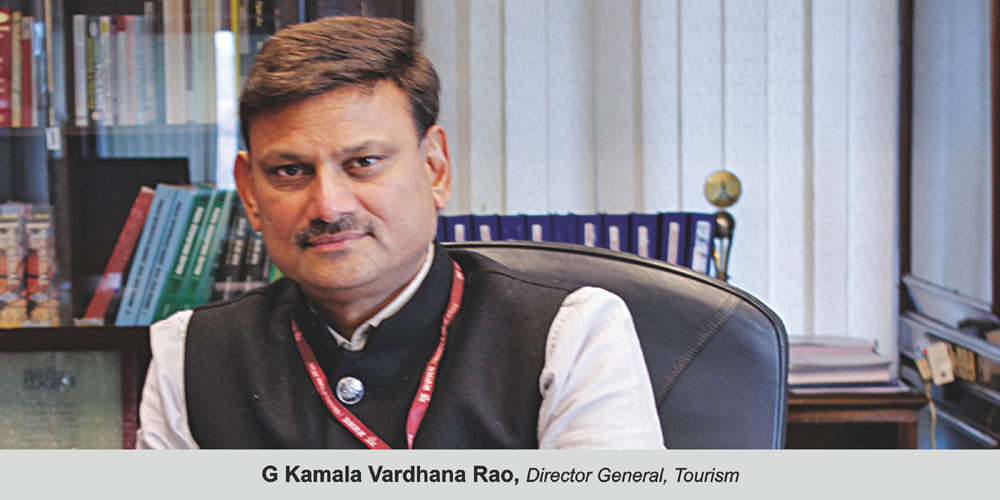 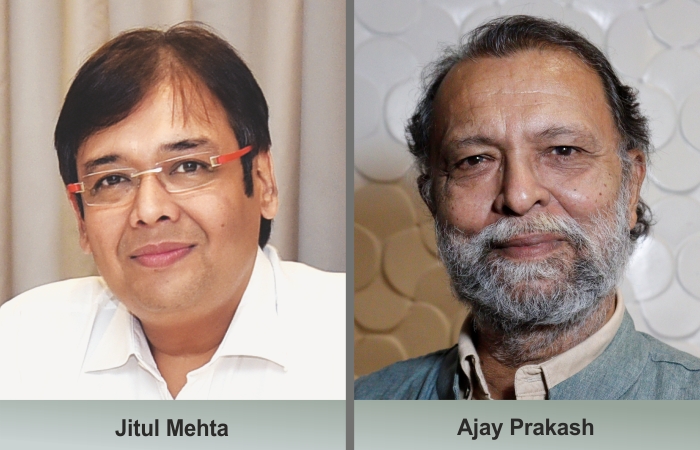 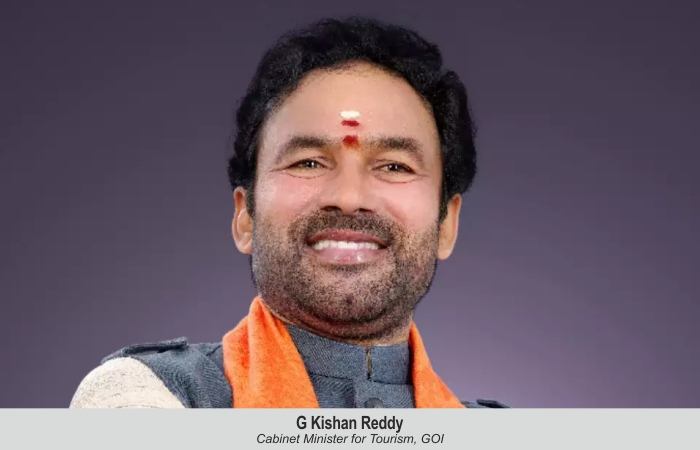 Under Azadi ka Amrit Mahotsav – India@75 celebration, the Ministry of Tourism in collaboration with …