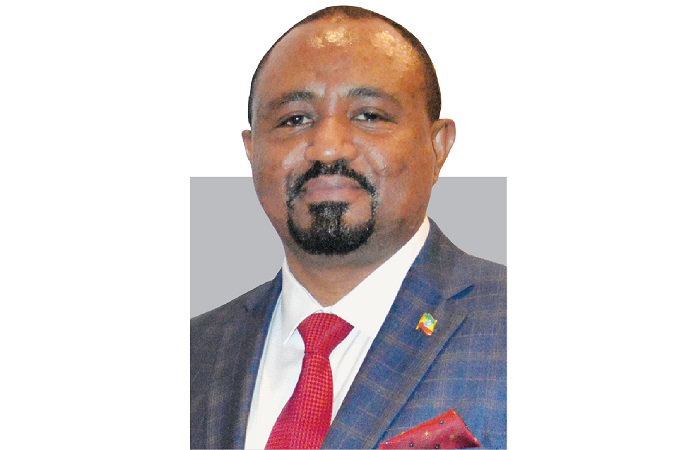 After seeing huge success from its Bengaluru ﬂight, Ethiopian Airlines will not only increase route capacity but also launch a new India-Ethiopia connection from April 3, 2020.

Ethiopian Airlines is looking to expand in the South Indian market with the launch of Chennai flights to its capital, Addis Ababa. Sharing more details on this was Tadesse Tilahun, Regional Director, India Sub Continent, Ethiopian Airlines, who bid goodbye to the India market after completing a stint of 7.5 years in December 2019. He said, “We have seen that the South India market has huge potential and is growing. To tap this, we have finalised the launch of Chennai operations. We will be starting this from April 3, 2020 with three frequencies per week. We had recently launched Bengaluru operations connecting Addis Ababa with a direct flight with four frequencies on the 737 aircraft. This takes the total to seven flights, which means daily operations out of the southern region to our capital.”

We will be upgrading to Dreamliner at the end of this season; this will be a 100% capacity increment to 278 seats

He added that since the numbers are good and there are no restrictions on the number of seats that can be deployed between the two countries, the airline plans to increase the capacity on Bengaluru and Chennai routes very soon. “We have been encouraged by the market response from Bengaluru and will be upgrading the aircraft to Dreamliner at the end of this season. This will be a 100 per cent capacity increment from 150 seats to 278 seats on the Dreamliner. We will do the same for our Chennai flight in one or two seasons,” Tilahun shared. The airline operates Airbus A350 on the Delhi and Mumbai routes.

He welcomed the new Regional Director for the region, Tigist Eshetu, who took over the reins from him on December 23, 2019 and will be stationed in Mumbai.