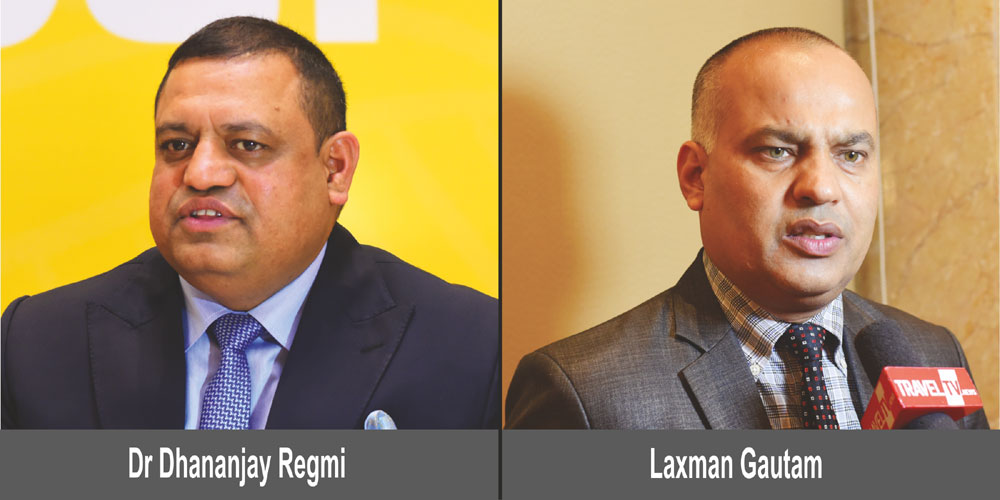 Nepal Tourism Board, in its bid to changing the perception of the country as a pilgrimage and mountain destination, is now offering everything from freshwater beaches to great nightlife.

A delegation from Nepal Tourism Board (NTB), headed by Dr Dhananjay Regmi, Chief Executive Officer, NTB, recently met the travel trade in India. Speaking on the purpose of their trip, Regmi said that there is a lot more to Nepal than being a pilgrimage destination and this is precisely what they want the Indian travel trade and travellers to know. “While Indians relate Nepal to Pashupatinath, even in that segment we have other religious sites that are lined up with the Mahabharata Circuit, Ramayana Circuit, Shiva-Shakti Circuit, as well as the Buddhist circuit. If we focus on interlinked packages, we can enhance the relationship between Nepal and India,” he believes. But, he realises that Indian tourists cannot be attracted by just that. “Indian tourists mostly look for sun, sand and sea. In Nepal’s mid-hills, you can find the first two and while we don’t have a sea, all major rivers that flow into the Indo-Gangetic plain originate in Nepal and hence, there are many freshwater beaches. One can even enjoy all recreational activities like camping and rafting. The best part is that all this is available just an hour’s drive away, in a country that has a similar culture,” he said.

The CEO also added that in their research, NTB analysed that Indian travellers were looking for everything from a nightlife to new properties in Nepal. “Hence,” he added, “why shouldn’t we showcase that in India and do our branding in a different way here. That’s why we came to India with 25 companies from Nepal to showcase what we can offer.” He also shared that they have appointed Buzz Travel Marketing to help with promotions in India. The NTO has already met a number of OTAs as well as heads of various travel trade associations here. Regmi said that they are all happy to support Nepal in its campaign. “We have also invited them for a Fam trip in April. Let’s hope that together we can achieve what we are looking to,” he shared.

Laxman Gautam, Head – Tourism Marketing & Promotion Department, NTB, added that while they will be adopting the traditional approach of participating in fairs, organising functions, publicising via media and organising familiarisation trips to Nepal, they will initiate some new programmes.

“We are working out special programmes and want to present to the market packages in collaboration with the private sector, so that people would be able to understand the changed landscape of Nepal. They will look at it from a different, modern view,” he shared.

Gautam also added that they are primarily focusing on the Indian market. “We will go to other countries, but in terms of budget and a human resource focus, we will try to reach out to the tier-II and III cities of India as well, because there is alarge and growing outbound population from these cities that has a good capacity to spend. Earlier, we were only focusing on metropolitan cities like Delhi, Mumbai, Chennai and Bengaluru,” he added.

Land borders open
The Nepalese government has announced the opening of land borders with India. “There are immigration points between India and Nepal near Darjeeling, Siliguri, Gorakhpur, Lucknow and Bihar. Even from Delhi people can drive for 3.5 hours and reach one of the borders of Nepal. Right now, there is only one flight each from India and Nepal between the two countries under the air bubble agreement. If we wait for flights to resume, it will be late and with the summer season almost here, people will look for travel packages. I have suggested to the industry in India that they make land transport packages to Nepal,” said Regmi. Around 9,000 tourists from India travelled to Nepal last month, which may increase if flights open. 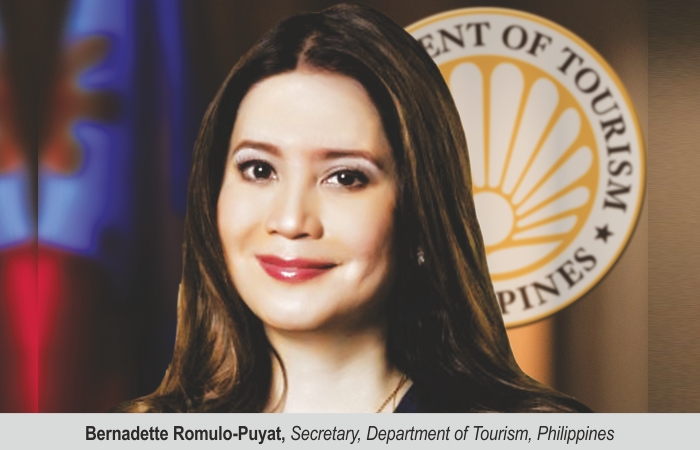 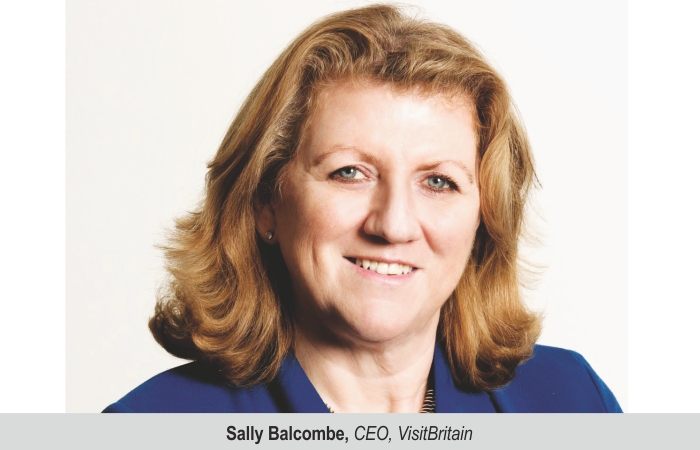 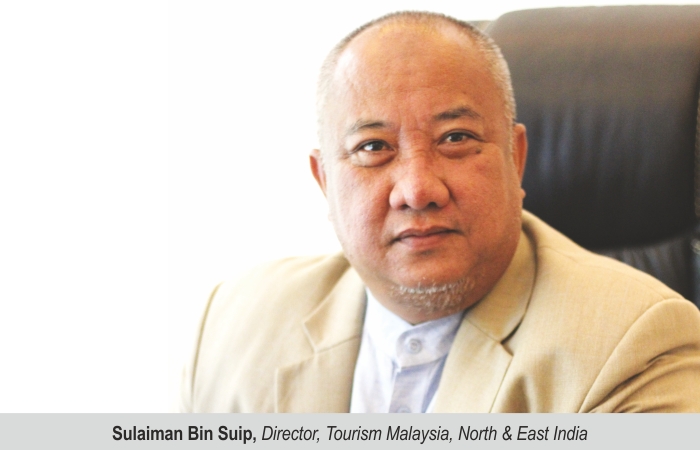 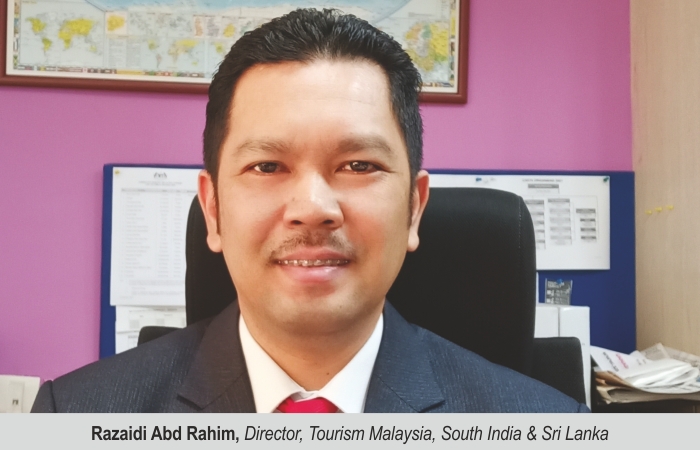 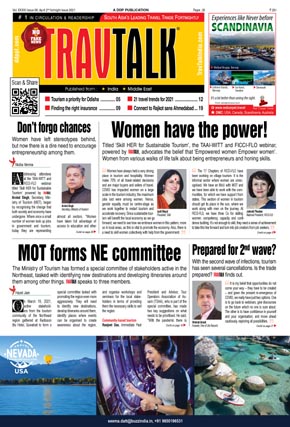