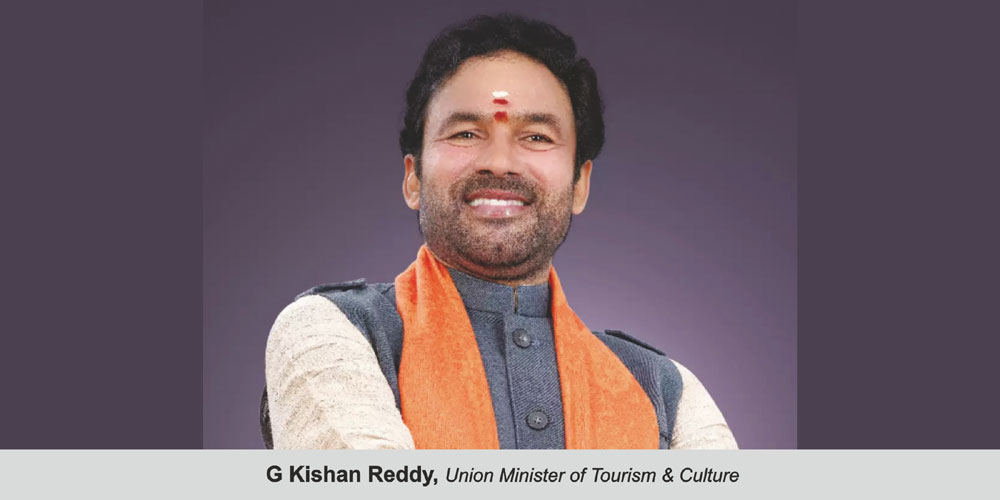 G Kishan Reddy praised the vaccine effort in his address, saying, “It only took us 281 days to administer 100 crore COVID vaccine shots.” Vaccination is the single most important factor in the resurgence of tourism. “The Tourism & Culture Ministers Conference of the South Indian Region to discuss and deliberate on the tourism development strategy for the region, is in line with the Prime Minister’s idea of Cooperative Federalism, where the Government of India and the state governments come together to find solutions for a better India,” he added.

He asserted that the Southern states have their own distinct offerings, and that MOT has prioritised infrastructure, on-the-ground capacity, and skills development. MOT has sanctioned 15 projects totalling Rs. 1,088 crores in the Southern States under the Swadesh Darshan Scheme. “MOT has sanctioned six projects in the region that amount to 15 percent of the entire scheme budget, under the PRASHAD plan (Pilgrimage Rejuvenation and Spirituality Augmentation Drive),” he added.

In addition, Reddy stated that the Ministry of External Affairs, at the request of the MOT, has assigned 20 dedicated tourism officers to Indian missions around the world. “This will enable us to widely promote Indian tourism in countries such as Australia, Canada, the USA, France, Germany, and the Gulf countries. India’s civilisation heritage goes back many thousands of years, and this Azadi Ka Amrit Mahotsav is also an opportunity to pay tribute to all those people that fought for the preservation of our heritage, ” he added.

Welcoming the dignitaries at the conference, G Kamala Vardhan Rao, DG, Tourism, shared that India has the potential of improving its ranking in terms of tourism competitiveness, where it stands at 34th rank.

He also shared that all states are competing today in terms of their tourism budgets. “Maharashtra’s budget of tourism is more than Rs. 1,000 crores, for Kerala it’s ` 400 crores, Andhra Pradesh has a budget of over Rs. 300 crores. Every state has a different budget allocation. If states work in synergy with the central government, it’s the right way forward by developing products. With products developing, we are seeing some green shoots after this pandemic. Accommodations, including wildlife sanctuaries, beach resorts or hill resorts, everything is getting filled up. Today, there are 17 flights going to Leh alone and 30 flights are landing in Srinagar. Now, with borders opening, we must take this opportunity in a big way, ” he shared.

Ajay Bhatt, Minister of State, Tourism, has said that tourism and culture are two sides of the same coin. He also suggested that border tourism should also be part of the Ministry’s concerns. Talking about how the MOT is working for the Southern region, he said, “Under Swadesh Darshan scheme in South Indian states, MOT has listed 15 projects, which include investment of ` 141 crore in Andhra Pradesh; five projects in Kerala worth ` 413 crore investment, around three projects in Telangana worth ` 266 crore investment, Tamil Nadu has ` 73 crore, while Puducherry has around ` 148 crore investment. In the same way, under the PRASHAD scheme, we have accepted many projects, which include one each in Andhra Pradesh, Kerala, and Telangana, and two in Tamil Nadu. For other states too, we have given whatever was needed.”Bhatt also shared that the government is also working on a concept wherein roads and trains go under the Brahmaputra River, the same way they go under the English Channel in the UK. 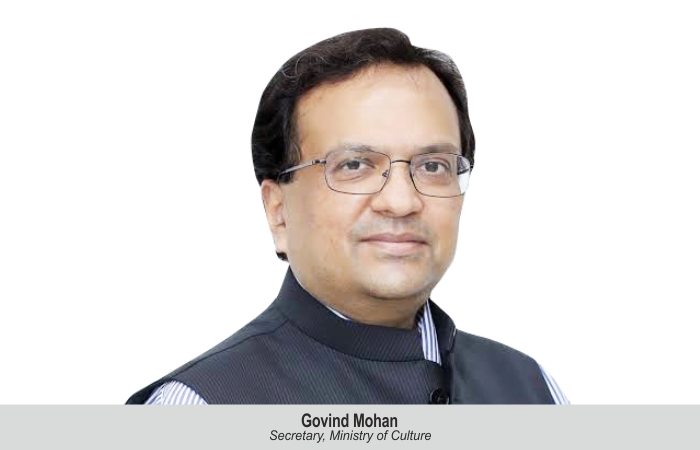 Gearing up for cooperative federalism 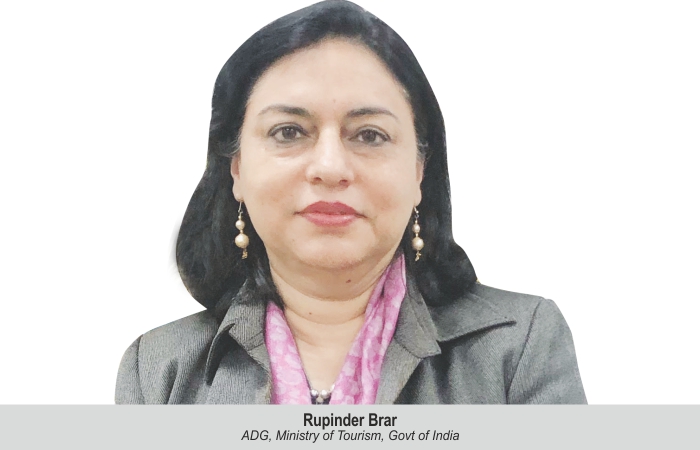 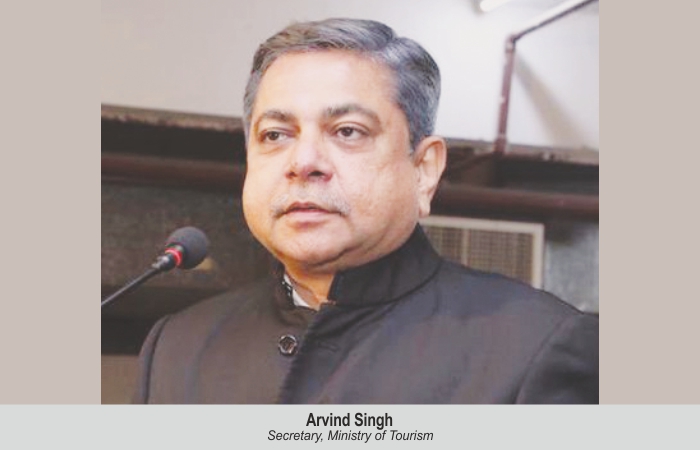 Shoot films in India; get perks 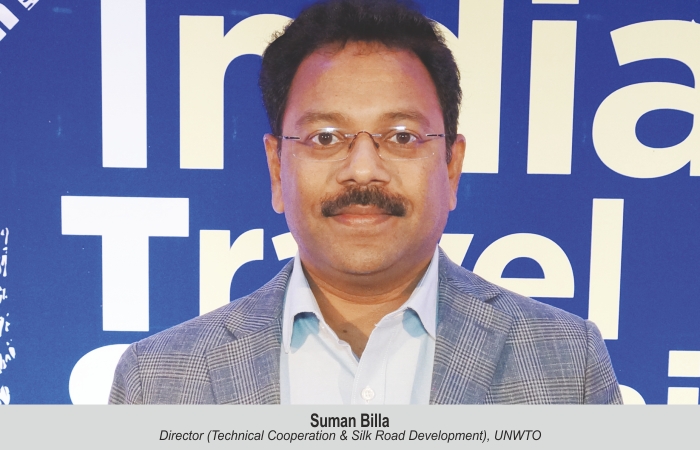 Praising it for taking up fundamental and far-reaching initiatives to create inclusive tourism, Suman Billa, …