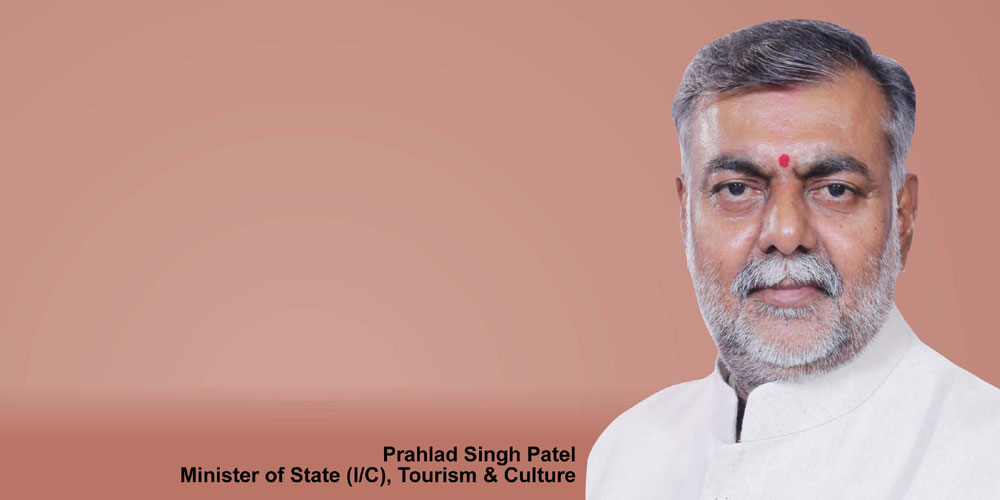 Prahlad Singh Patel, Minister of State (I/C), Tourism & Culture, says that while NITI Aayog is working on tourist infrastructure, MOT is ensuring the industry can reap the benefits of this future growth.

Prahlad Singh Patel has said that with NITI Aayog working on the development of tourism infrastructure, work in the Andamans on the same lines has already begun. “The Prime Minister wants us to exploit opportunities with our long coastline,” Patel said, adding that Ministry of Tourism (MOT) will work with other ministries as well as the private sector once NITI Aayog comes out with its report. The Minister was speaking at the 16th CII Annual Tourism Summit’s valedictory session.

Getting better ratings
In 2021, the industry and government need to work together to improve India’s tourism ranking worldwide, believes Patel. “We were speeding towards a better ranking in tourism, but COVID shattered that growth and now it’s our responsibility to move up from our old ranking. However, there are challenges. In the hotel industry, big hotels are facing occupancy issues, but smaller hotels have shown positive signs, inching towards the previous year’s statistics. Same is the case with states, which gives us hope that we will have opportunities and we will move forward. However, after huge losses, it will be a challenge to work as fast and efficiently as we did pre-COVID,” he said.

Patel also shared that Jaipur, Gwalior and Orchha have been included in the UNESCO list. “Soon, Dhaulaveera will be examined by a team from UNESCO. All these things give us strength. However, during the pandemic, the government, especially our PM, certainly changed the perception of our country to a great extent. Hence, we have also changed the focus of our promotions. For example, we will be promoting every venue and facility, whether it is public or private, on all our 100 national highways. People, including tour operators, hotels and guides, are working towards promotion of tourism.”

Need for facilitators
Patel shared that the challenge of a number of guides not speaking more than one language, or the absence of guides at several monuments and sites, was met head-on by MOT through its IITFC programme, providing tourists the right information about these places where guides (or guides who spoke their language) were not available.

“We need people conversant in UN languages and we have started the IITFC programme for that. This did stir the existing guide community, which went to court, but we have spoken to them and have assured them that their guide status will not be threatened by IITFC, and they will be taking the case back. We want tourist facilitators because there are so many monuments where we don’t have guides. Even if 10 or 15 tourists reach such monuments, they should have someone to share the right information with them,” he shared.

New domestic segments
Patel believes that there are several new sectors in the domestic arena that might catch the traveller’s fancy in the future, and listed geological tourism as one of them. “India never focused on geological tourism despite us having places that depict chronology from as far back as when the Earth was created. Also, we never identified several other places that could be showcased as tiger projects. We need to focus on new things with the changing ideology of travellers,” he asserted.

Post COVID, there is expected to be a lot of focus on Indian medicinal techniques. “We have indications that in terms of medical value tourism, post-COVID problems will have a solution in Indian science of medicine and healing like Ayurveda, Yoga and other techniques, and people will look for such centres in a big way,” the Minister said.

“We have decided that from January, all the monuments in the country, whether listed or not, will be in the list of ASI. There are several monuments with a history of 1,000-1,500 years that are neither in the ASI list nor in that of the state archaeology department. We will initiate a campaign to list all those sites in our catalogue, irrespective of whether they are under the jurisdiction of the respective states or not, so that researchers and tourists know about them and their status. All related information will be available on ASI’s website,” the Tourism Minister concluded. 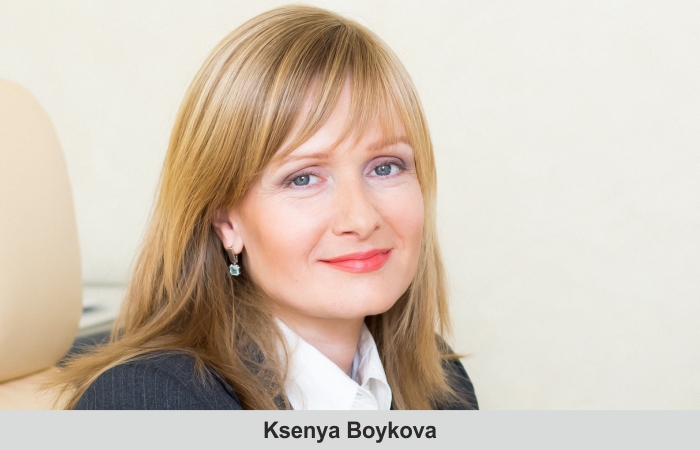 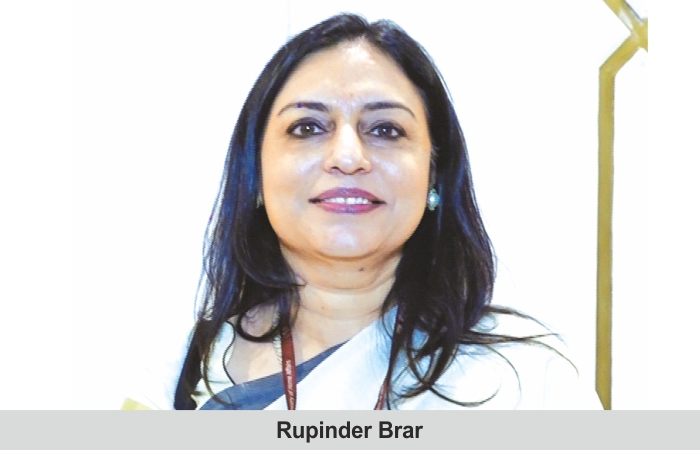 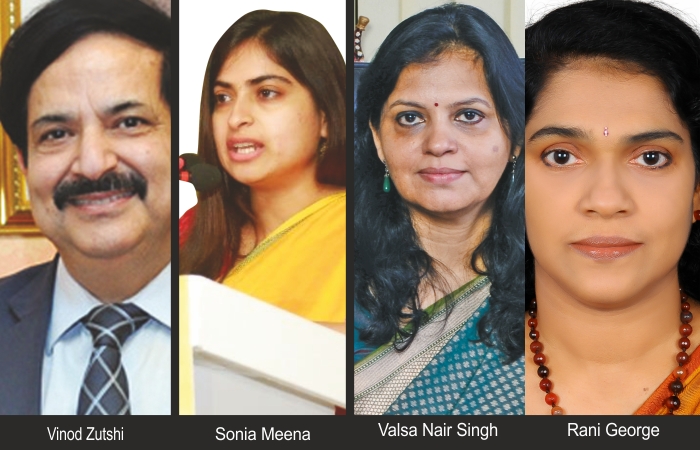