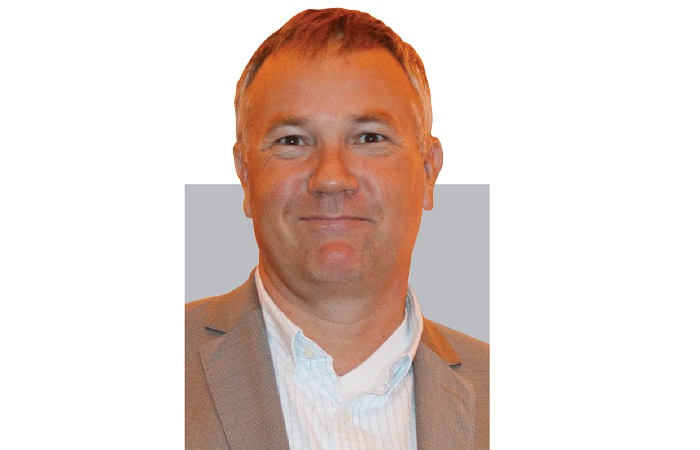 Air Seychelles will not only increase its Mumbai service to daily during the peak summer months, but also add capacity with a new A320neo and may also add Delhi to its network.

“The India market been performing very well,” says Remco Althuis, Chief Executive Officer, Air Seychelles, who was in Mumbai recently to celebrate the airline’s fifth anniversary of the route launch between Seychelles and Mumbai, with its travel trade partners. It was also the one-year anniversary of its codeshare with Air India. Jetair is their GSA in India.

He also announced additional route and capacity upgrade on this route. “In 2020, Air Seychelles will increase its services to India from six flights per week to daily flights during the peak summer months to cater to increased traffic. We will also get our second A320neo by the end of March 2020, so all flights will use new aircraft,” Althuis adds. The national airline of the Republic of Seychelles received its first Airbus A320neo in August 2018, which increased capacity by 32 seats.

Not just this, the airline is also looking at other routes. Althuis shares, “We are studying the Delhi route as the A320neo does allow two hours of additional flying time and our codeshare partner Air India does have more network at Delhi airport. But, we need to look at demand and the average fares need to compensate the extra two hours of flying. We are looking at what is possible there. We also see a lot of labour and diaspora traffic from Chennai.”

The Mumbai-Seychelles service is being operated on the new Airbus A320neo aircraft consisting of 12 Business Class and 156 Economy Class seats. 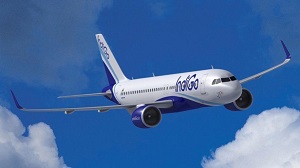