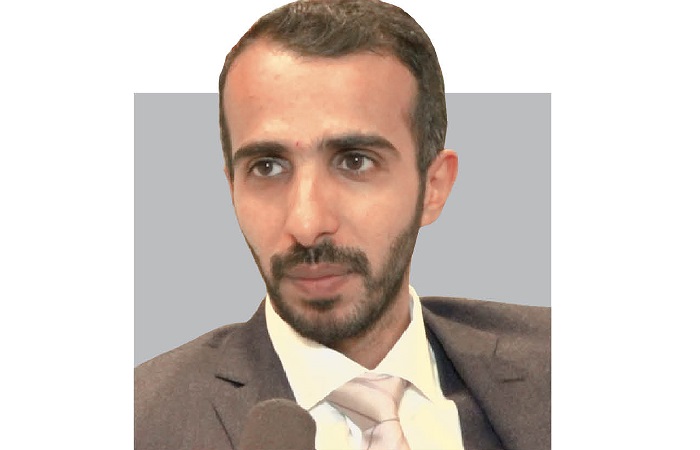 Qatar is engaging with Indian MiCE operators and wedding planners to grow numbers from this segment. In fact, the country has already received confirmation for six weddings.

The Indian market is one of the most important growth markets for Qatar. “India was the number one source market for us in 2018 with over 400,000 Indian visitor arrivals. Operating in the Indian market since March 2018, we’ve registered 20 per cent growth from the market in one year. we want to build on this success and continue with double-digit growth this year too by exploring other segments like weddings and MiCE,” said Rashed Saeed Al-Qurese, Chief Marketing & Promotion Officer, Qatar Tourism Authority.

The tourism board has an office in Mumbai that covers most of the Tier-I cities in India. “We work with MiCE planners, tour operators and wedding planners for promotions. We also run multiple marketing initiatives, owing to the budgets associated with the market as well as communicate various value propositions that Qatar offers for different segments of tourism,” he added.

He informed that they already have six weddings confirmed for Q1 2019. “Other leads for the rest of the year are expected to be confirmed. Doha is a new destination for Indians in particular, specifically for weddings. Indians can travel visa-free to the country. We are connected via 176 flights weekly across 13 cities in India through airlines like Qatar Airways, Jet Airways, Indigo and Air India Express. All the hotels in the country offer great value for money, specifically for weddings, as well as for MiCE groups and leisure travellers,” shared Al-Qurese.

Currently, Qatar is looking to capture the demand from the Tier-I cities and will later target Tier II, III markets starting 2020. Claiming that there will be many new destinations coming up in Qatar, Al-Qurese, said, “In March-end, Qatar National Museum opened its doors. We are also hosting the IAAF world championship by the end of September this year. We have many offerings for the Indian market, right from desert, sea, art and architecture to even urban offerings like shopping and F&B.”

For the MiCE market, he believes that though Qatar is a new place, it is a boutique destination. “The number one attraction for MiCE groups is the ease of facilitation, along with free visa, connectivity and proximity. Enjoying a convenient location, Qatar is only two-and-a-half to three hours from the west coast in India and about five hours from the east coast. We are connected to 13 cities, which therefore provides ease for bigger groups to fly from various cities within a few hours. Also, MiCE venues in Doha are in abundance, including convention centres as well as hotel facilities for groups,” concluded Al-Qurese 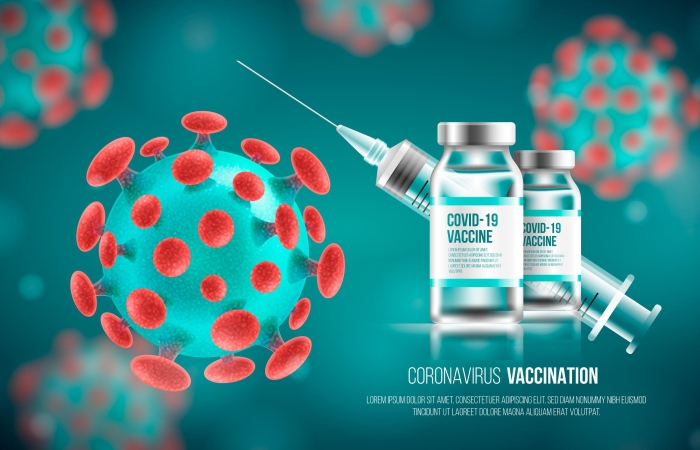 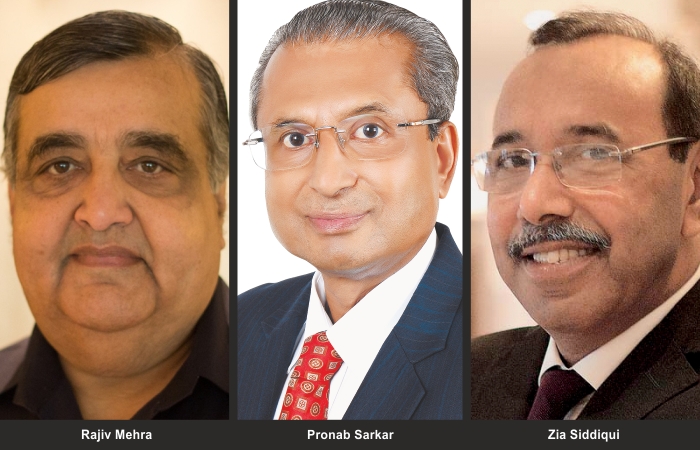 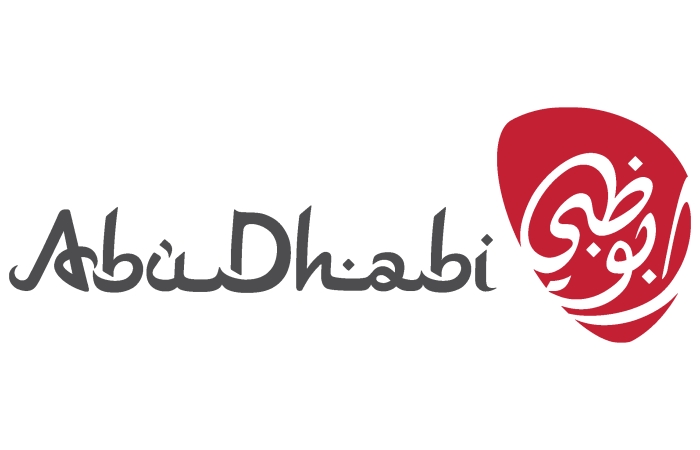 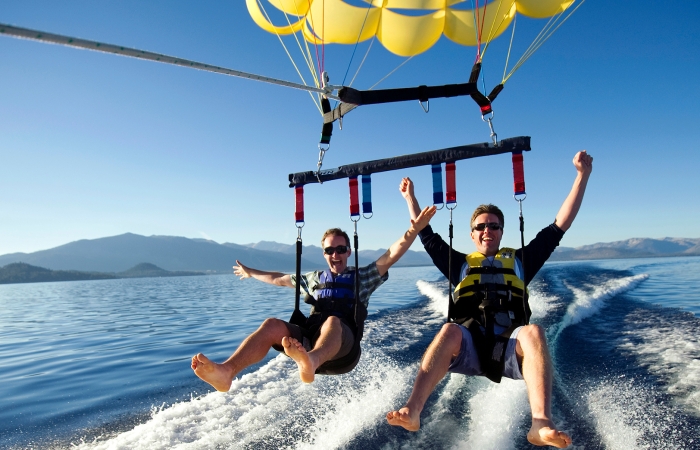