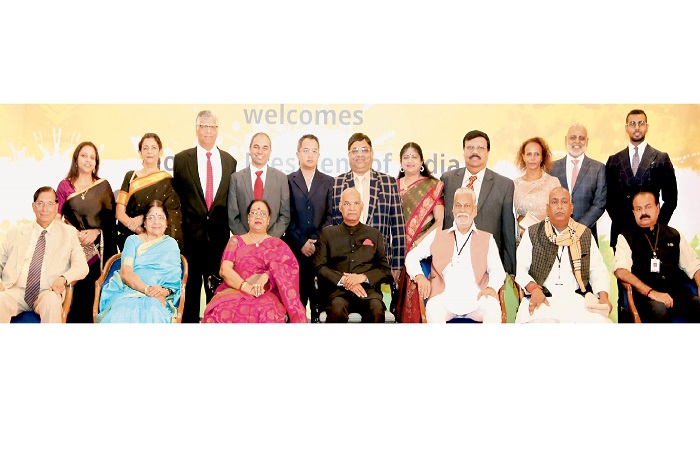 Not just India, Nepal and Bhutan, but Lords Hotels & Resorts has plans to enter Cyprus with its first property on the Mediterranean. They also plan to increase their footprint in Sikkim, Karnataka, Rajasthan and Himachal Pradesh.

When P R Bansal, COO, Lords Hotels and Resorts, was recently invited by the Tourism Department of Cyprus for dinner with Cyprus President Nicos Anastasiades, along with President of India Ram Nath Kovind, little did he expect that he would be planning a new property in that country. The group is now creating a roadmap for franchising and managing a property under the Lords banner. Bansal shares, “If all goes well, we should be opening a property by 2019 in Cyprus. Their government is facilitating investments by levying only 5 per cent tax. We still have to sign the treaty. So, we will be making an announcement once that happens.”

Lords Hotels and Resorts has already been working on the blueprint to open 40 hotels by 2020 which will be roughly 2,560 rooms. Bansal corrects this and says, “We are already ahead of track so the number may go up to 41 hotels by 2020. This is apart from the Cyprus property.”

These hotels will be opening across India, mostly in Tier II, III and even Tier IV towns. Some of them include Rajkot, Jamnagar, Goa, Bharuch and Sikkim. Nepal is also on the radar. While it already has two operational hotels there, it will soon open three new ones – in Birgunj, Sanga and Budhanilkantha. The property in Birganj will have 72 rooms, a café and three banquet halls. Sanga will be a 60-key property of which 26 will be cottages. Sanga also has the world’s tallest Shiva statue. Meanwhile, Budhanilkantha will be a leisure property with 108 rooms.

Speaking about Nepal, Bansal says, “Each property will have its unique characteristic. For instance, the one in Birganj will have a panoramic view of the Kathmandu valley as it is located on top of a mountain.”

East is a key region for Lords and Sikkim is also on the radar. “I am visiting Sikkim in January 2019 as we have been invited by the owners of a hotel in Kalimpong. The recently-opened airport in Pakyong will work well for us. Our eyes are also on Bhutan and we have already started discussions with our partner there,” Bansal adds. 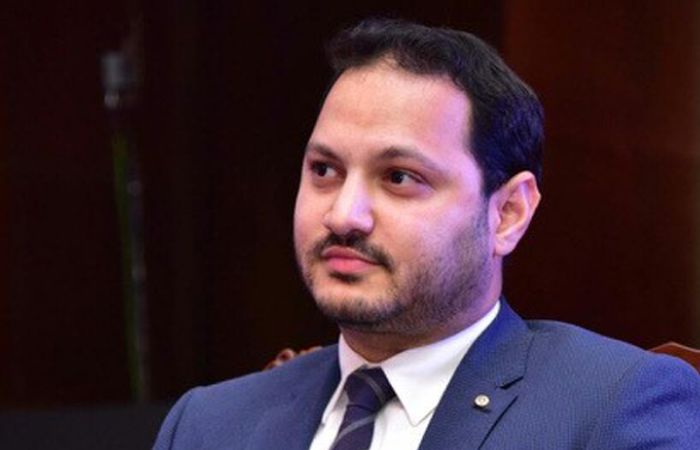 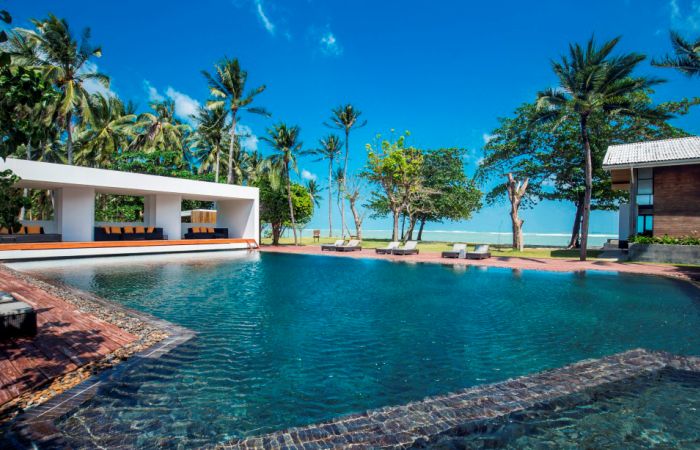