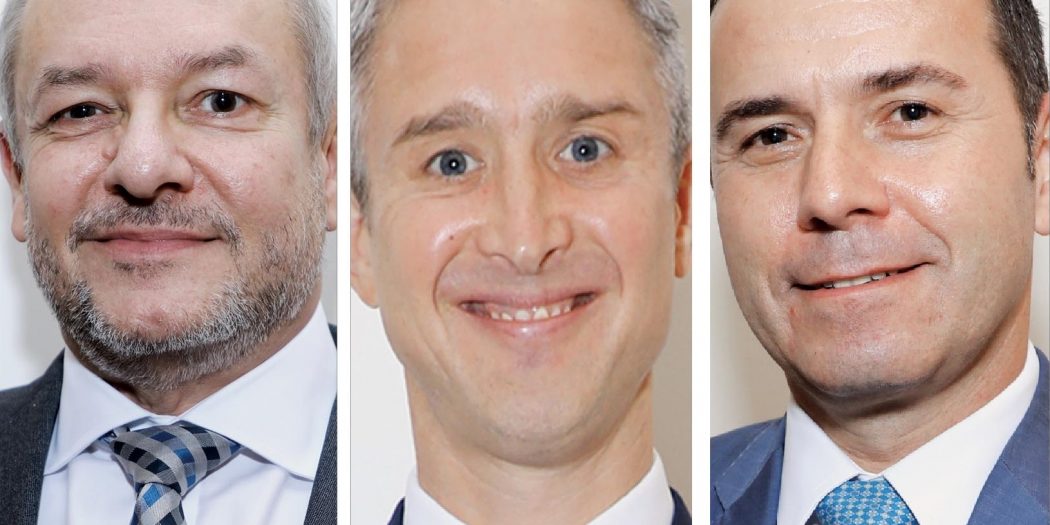 After a strategic restructuring of the Kuoni brand, the  Global Travel Service business of the company will expand its footprint in Tier-II and III cities in India with a focus on new products and experiences for Indians.

Following the sale of the European tour operator businesses to DER Touristik in 2015 and the CHF 1.4 billion takeover by Swedish private equity fund EQT in April 2016, the erstwhile Kuoni Group restructured into three divisions-B2B accommodation services (GTA); destination services/incoming (GTS); and visa services (VFS). Reto Wilhelm, CEO, JTB Europe Inbound, Tumlare and Kuoni GTS, says, “Kuoni as we knew it in the past has undergone quite a big transformation and its various businesses have been split up.” He elaborates that the GTA business has been sold to Spanish-based Hotelbeds and the GTS division sold its six incoming agency subsidiaries in Asia, Australia, Middle East, Africa and The Americas to Thomas Cook India Group. The Indian group had also acquired Kuoni’s tour operator businesses in India and Hong Kong earlier. Subsequently, the GTS business has been acquired by
JTB Corporation.

Wilhelm adds, “GTS is a B2B service provider in the leisure area focusing on group business and India is one of the key source markets for us. After the transition, we are now a €1 billion company. With GTS and Tumlare, our two active brands in India, we hold 50 per cent of the market share of Indian outbound travellers to Europe and some specific MiCE business. The overall growth recorded by Kuoni GTS in 2017 over the previous year was 10 per cent.”

Explaining the company’s focus in India, Tim Martin, Sr. VP—Global Sales, Kuoni GTS, points out, “Not only is the market growing at high double digit, there is a major shift in the buying behaviour. There is an increase in demand predominantly for new hotels, new destinations and a lookout for newer experiences.” The company specialises in tailor-made itineraries for the Indian customers and at the same time caters for Indian meals, adds Martin. He says, “We will be looking at building our product portfolio for India and expand in Tier-II and Tier-III cities where we see major growth in 2018. We are already present in the major metros, but have seen good growth from cities like Pune, Surat etc. We are targeting the entire south Indian region
for development.”

Reto Kaufmann, Vice President-Sales for South East and South Asia, Kuoni GTS, further explains that since the source markets have shifted from the capital cities to Tier-II and Tier-III cities, the company is aggressively seeking opportunities to grow business in the smaller cities and thus, has come up with some innovations.

“Particularly on the content side, we have tried to take the business to small and medium sized tour operators by providing travel agents with Kuoni managed tour leaders to attach to their group tours to any of our destinations. We focus a lot on meeting local dietary needs of the Indian travellers like vegetarian food at our destinations. Apart from this, we are also exploring newer ways to entertain the Indian travellers in Europe and have come up with the concept of sensory experiences to offer a different touch
and feel of the destination,” says Kaufmann.

Pointing out some trends in the Indian market, Martin explains that a big shift has been recorded towards Scandinavia which contributes to a high double digit growth. Russia is also a major growth area and an increased interest for the Baltic and the Balkan countries is being seen. “Amongst the Indian clientele, predominantly the 4-star hotel category is very popular. Our target customers are usually the middle class to the premium Indian professional travelling with the family.”

Indian travellers are showing an increased interest for destinations like Russia, Scandinavia, Balkan and the Baltic countries 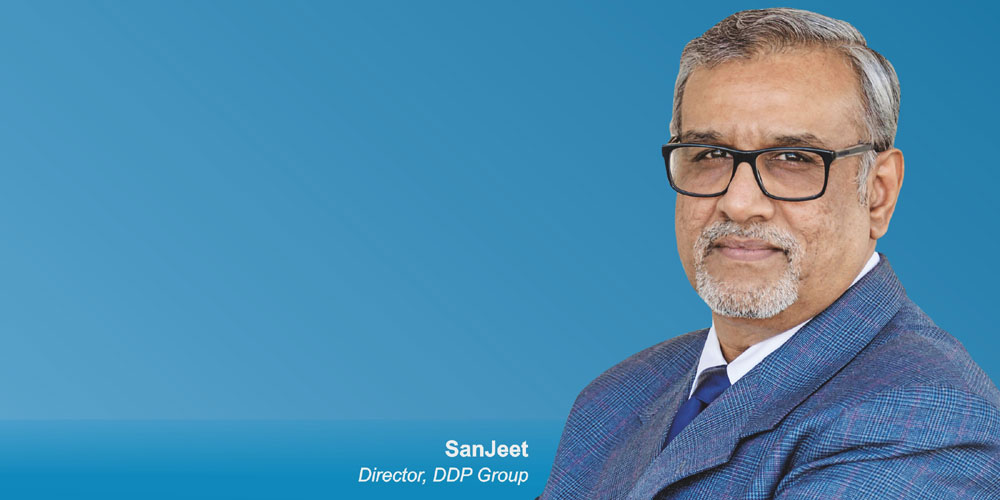 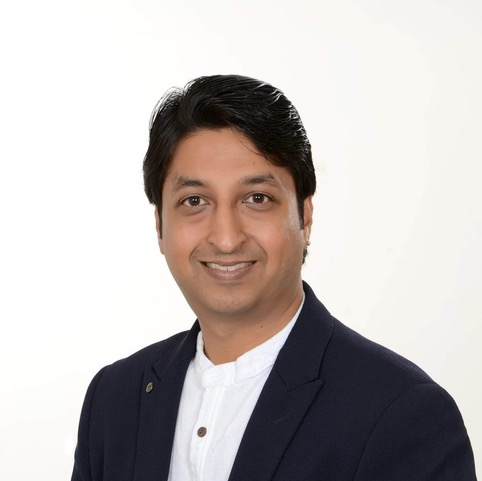