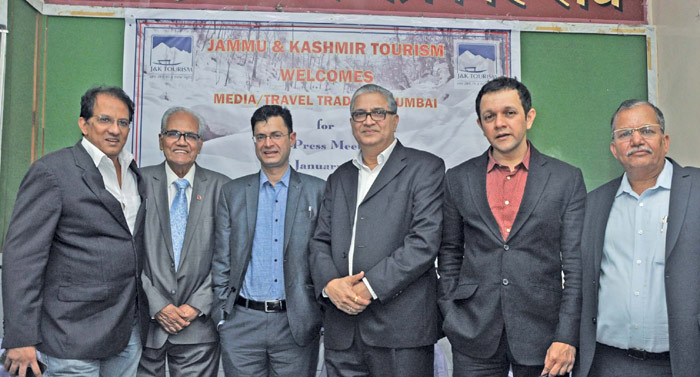 Reeling from a bad season that was close to naught, Jammu & Kashmir Tourism is determined to make 2017 better with an aggressive campaign on the safety and security measures in the state.

After a really slow ending to 2016 for tourism in Jammu & Kashmir, the state tourism board is determined to make 2017 a success. The team, led by Mahmood A. Shah, Director of Tourism, Kashmir, plans to travel across the country to talk to the travel agents regarding the safety of the state and to assure them that it’s completely safe for tourists.

The team was recently in Mumbai to meet the trade. Shah said, “Things are back to normal and we need the support of our agents to improve tourism in J&K. We invite them to come over and see for themselves. Our focus this year will only be to spread the word across the country and the world about the safety and security for tourists in J&K. We have planned a 20-city roadshow where we will meet the tour operators. We have also undertaken upgradation of tourism infrastructure in Kashmir.”

The tourism board recently organised a familiarisation tour to J&K for some members of the Maharashtra Tour Organisers Association (MTOA). Tour operator Veena World has announced March-end, April beginning dates for its group departures to Kashmir. Heena Travels has also started booking groups. Shah adds, “Outside of India, Europe is our primary market but South East Asia and Far East also give us huge numbers. We will be attending ITB Berlin as well as MITT in Moscow this year.” 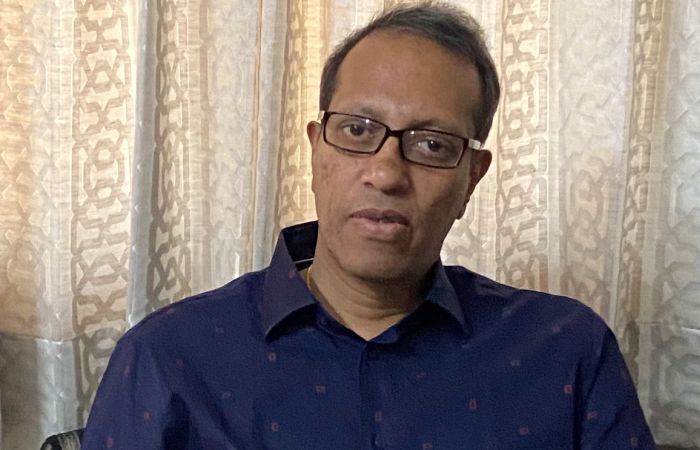 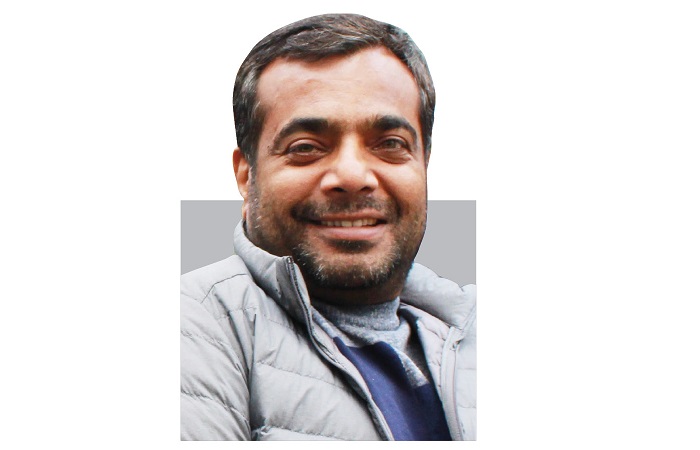 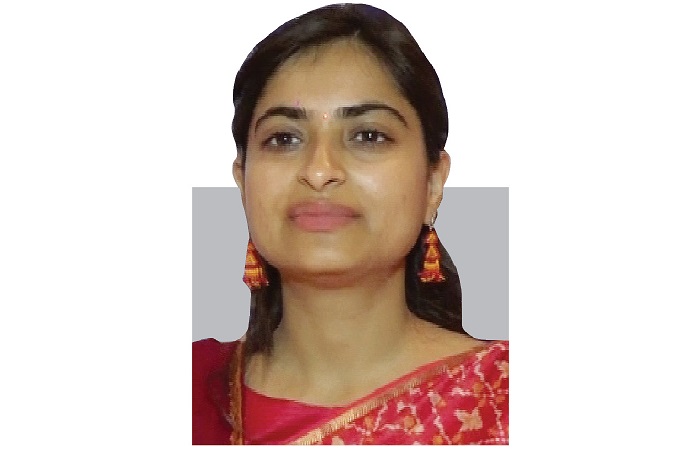 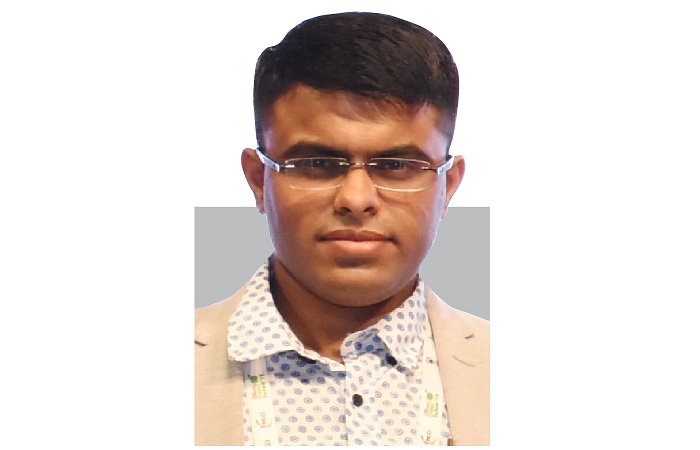 10 new sites on radar for Rajasthan