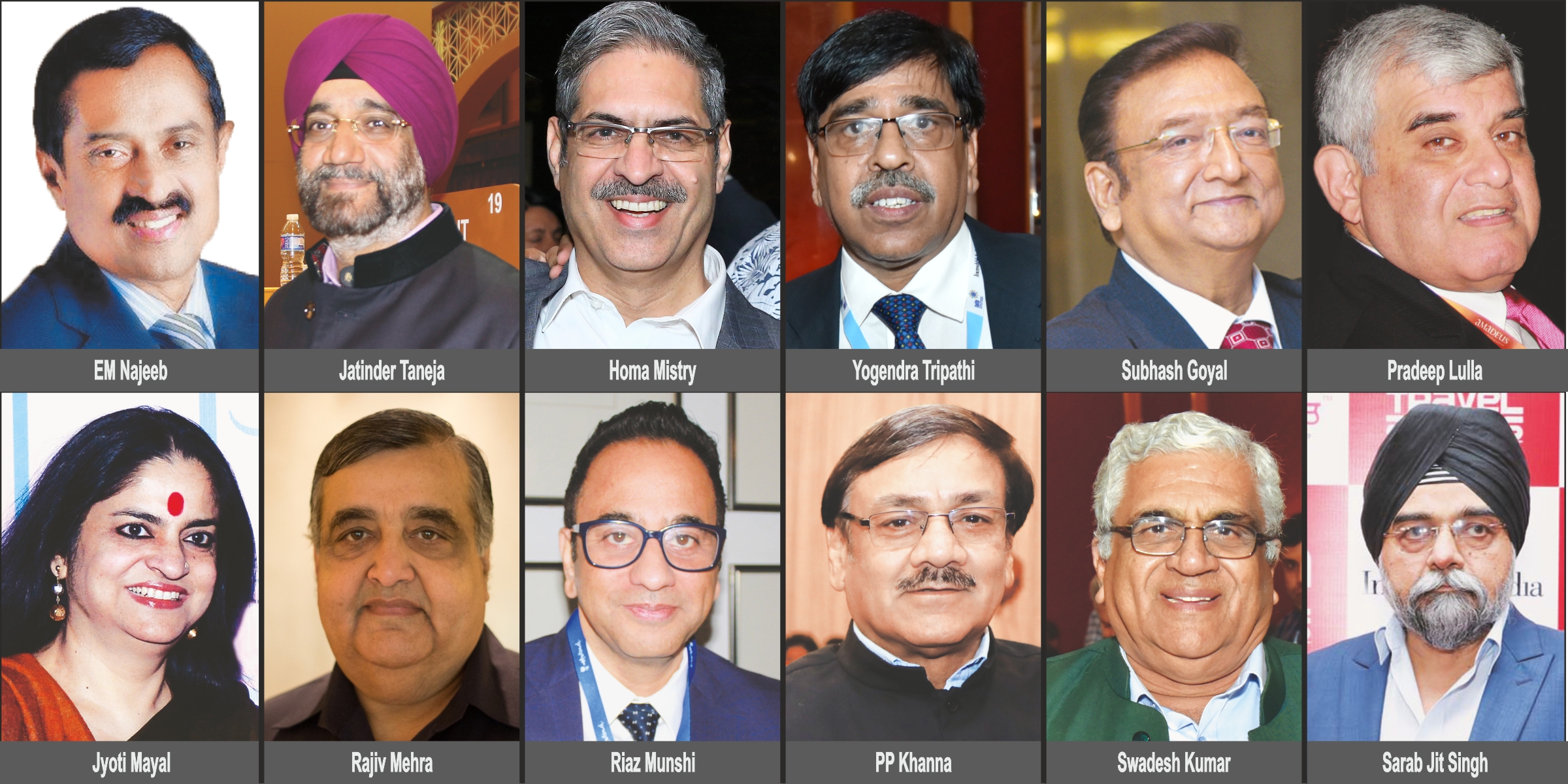 Ministry of Tourism has claimed that with the inclusion of the service sector in the MSME definition, the tourism industry can avail the benefits that have been announced in the Atmanirbhar Bharat package. However, the industry’s reactions are quite varied on this. Here’s how…

Those who are already registered under the MSME sector have approached the banks to avail the facilities of the new scheme, but the things were not very positive. While the banks already have people approaching for loans under the MSME sector, they are not considering the new registrations from the tourism sector. Ideally, there has to be a specific mention for the tourism sector and instructions could be given to the banks, and it should be made public and available on websites. This is the way to solve this problem. Otherwise, tourism industry is always considered the last priority for the financial institutions.

There is a confusion about ‘real’ and other benefits under the proposed guidelines. For instance, when banks are approached, they are unable to provide us with any help. Either understanding of the guidelines is absent on their part as well, or they are not coming forward. In both cases, the situation is not helping anyone. Also, for every loan being offered by the government, the high interest is being borne by the industry only. The conditions are such that the payment of interests would not prove to be a big help for anyone. What would have helped lift the industry at present would have been interest-free loans for a certain period or highly subsidised ones.

Personally, since the upper limit for service sector being included is  250 crore, we cannot be registered as we have business much beyond that. Hence, we didn’t pursue it further. We had forex earnings and the government has to take out a circular saying if it is going to be 5% or 7%, and then only we can apply for it for FY 2019-20. That would be the key for every operator, because everybody gets it. Normally, every year by March it is out, and the government has not done that yet. Once applied, usually in 60 days we would get it, That’s the only thing we want and request the government to clear it.

We clarified to the industry that the biggest announcements are there for them as well. The fact is that the differentiation of definition between the manufacturing and the services sector MSMEs, which has been removed and caps have been changed for the services sector MSMEs (like tourism sector MSMEs), shall bring benefits. It’s not just the benefits which have been given, but it also further expands the scope of the tourism industry, to be part of the MSME definition and to take the benefits.

It is good that the government has included the services sector in MSME, and with tourism coming under it, there are few advantages. Firstly, we will be able to get bank loans on a priority basis, but the rate of interest will be charged, although for MSMEs the interest rate is 1 per cent lower than the market rate. Secondly, they have increased the upper limit for MSME to Rs250 crore, which is another advantage. It’s beneficial to small operators who already have bank limits. However, if one doesn’t have any bank payments and wants an additional loan, then the bank follows the same procedure.

Moratorium means that people have to pay the interest at a later date, but the interest has to be paid. One can download and can register as an MSME without any charge, provided the criteria is fulfilled as per their terms. Another good part is that if you are a corporate and if anyone extends your credit over 45 days, you can take action against them and inform the government. However, as per new loans, the banks have their own norms for people to give loans, and if you are eligible, the interest is in the range of 9.5-10 per cent. However, the banks somehow consider the travel industry as a risk factor.

We had a webinar with BM Gupta, Whole Time Director, Tourism Finance Corporation of India (TFCI), who guided
members on it. We discussed with him issues like banks not honouring the inclusion of tourism in MSME. However, he says that they are being streamlined and are even being advised by the Ministry of Finance as well as RBI on how to go about it. Since the minimum and maximum bar for MSMEs has been raised, nearly everyone from our industry will come under it. They can get the loans at a very low interest rate and use the money. If they are existing members, they won’t need any collaterals.

Those who don’t have a relation with the bank, won’t get a loan. And whatever is my loan, they will give me 20 per cent of it. Secondly, why would I take a loan on 9.25 per cent interest, just for giving salaries, especially when there is no work. If the work was starting and I was going out to get business, then I would take a loan and bring business. However, I cannot take a loan just to give salaries. We are all registered as services sector under MSME, and it has been a long time. The benefits of the manufacturing sector are not applicable to our industry, as we don’t have to buy materials to start production.

What Ministry of Tourism is trying to say through the new definition is that those who are not registered can get registered as MSME to avail the facilities and take a loan. When we spoke to the Minister, he told us that they are giving a moratorium right now and when things come back to normal, at least the agents can work hard and pay back. Meanwhile, the money can help their companies survive and pay for expenses and salaries. I think it’s a good decision. However, the banks are going to have a tough time as they are supposed to give loans without collaterals, and there is always a fear of defaults. Private banks are not very inclined.

We have done a webinar on MSME for our members. Many were not aware of the benefits being offered under MSME. Even when one registers, there is not much information on the website on how to go about it. People
don’t know whether they shall contact the MSME department, the Ministry or the bank directly for a loan. Many people have said that they have applied for a loan and it has been rejected, without citing clear grounds for the same. MOT has said that if one is a tour operator, travel agent or stakeholder from the industry, they can apply for a loan. While applying is one thing, getting it approved is another.

We have always been registered as an MSME. By announcing it now, it doesn’t change much for any of us. It’s only an eyewash. And it’s only available to those who have already taken an advance on the bank. If I haven’t taken a loan already, bank will not give us any money. Also, only 20% of the outstanding till February 29 is what is being given by banks. Anybody in the business can get it, provided you are already dealing with the bank. So, I don’t think this particular system is still effective, useful. Few agents, hotels and small hotels will take advantage of it, and medium sized companies will take the loans. It’s just a name, and there is no benefit for industry.

As the business environment is completely shaken and it is extremely difficult to predict how the market will behave, not many enterprises would like to increase their liabilities. Government can extend help that will surely be of great assistance to bring MSMEs back on track. Payments due to MSMEs from Centre & State governments as well as PSUs should always be cleared within a stipulated period of not more than 45 days for all government tenders & contracts. This one action will prove to be a big financial stimulus to Indian economy. RBI has reduced interest rates for banks but banks are not passing on the benefit. 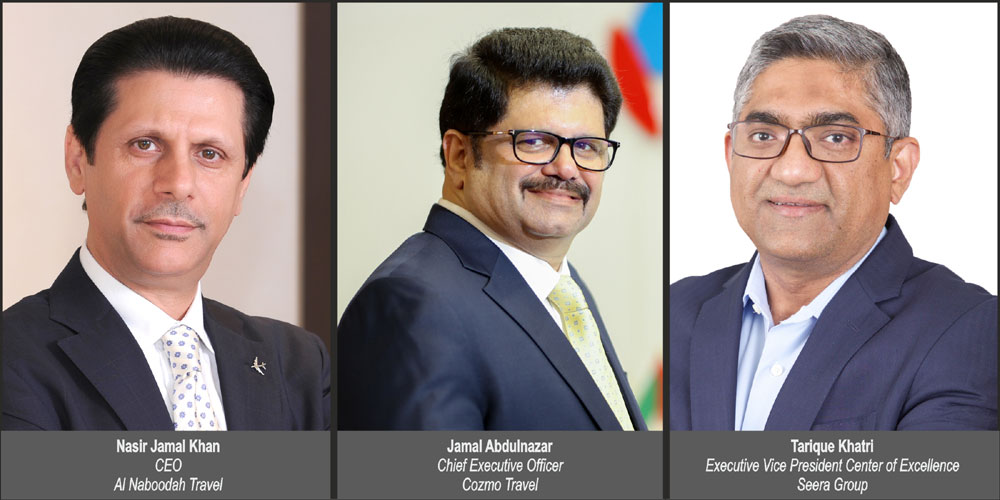 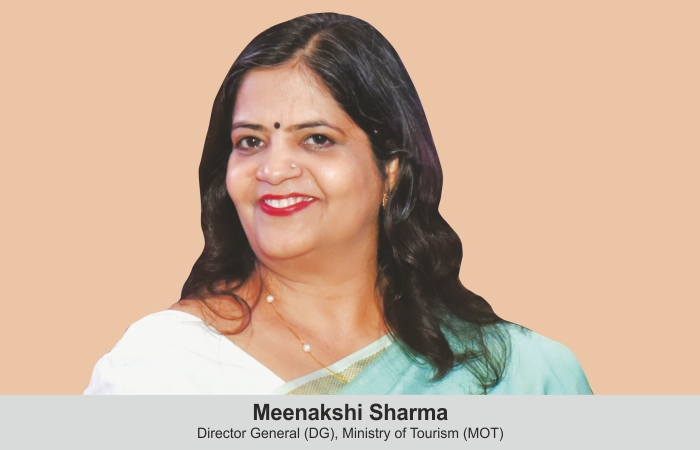 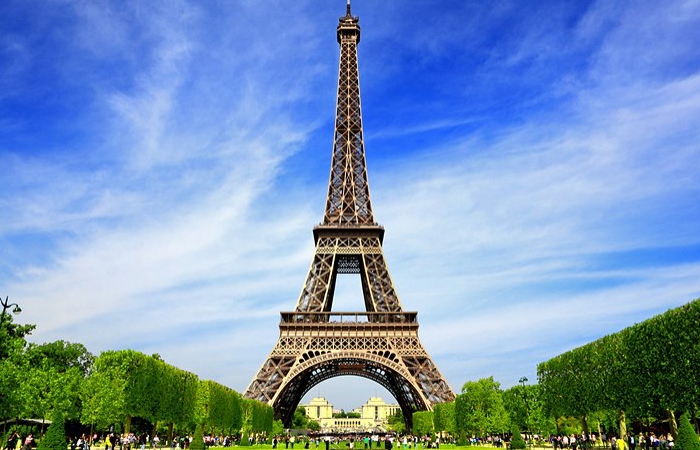 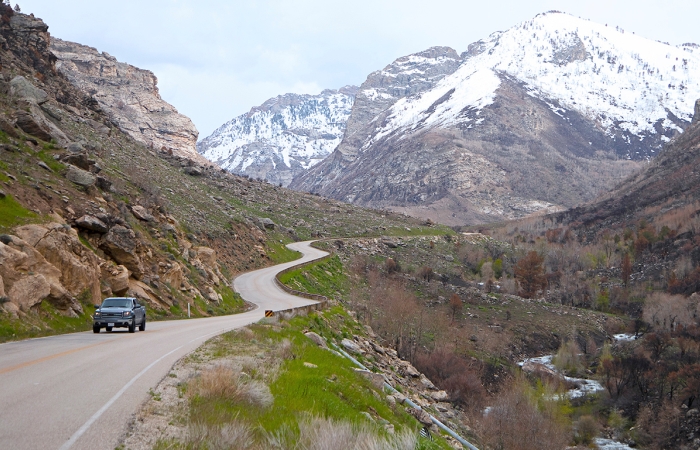