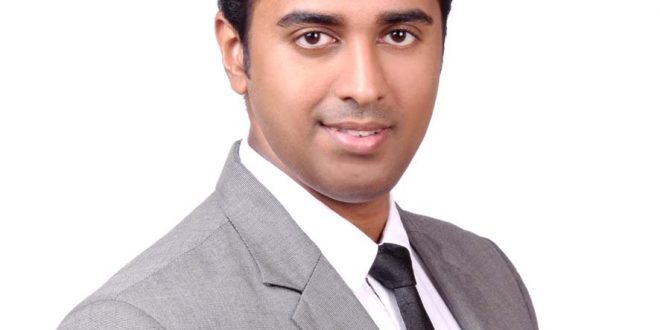 Having seen its greatest leap in sales and numbers in 2017, Global Anchor Cruises hopes that travellers will now start to see cruising as the next best way to roam the world.

Cruising is set to evolve dramatically in the coming years, feels Ian Banerjee, Director, Global Anchor Cruises. “Cruising as a travel option is definitely going to be the new wave in India. Along with the popular routes, we are observing an increasing appetite for expedition and adventure cruises. I also foresee a strong growth in the MICE sector for cruises. It seems like 2018 is going to be the benchmark of the cruising era in India,” he says.

When asked if Mumbai-Goa-Mumbai cruise would affect business, Banerjee said, “Domestic cruises have always been a booster to the outbound cruise market by building an appetite for the customer. India is predominantly a very attractive travel market. Thanks to all the stakeholders of the cruise industry and their initiative, cruise as a travel option is growing in popularity. My opinion is that India has just produced 7-10 per cent of its potential or as we say in the cruise lingo, ‘We have just lifted up the anchor’.”

Global Anchor Cruises is excited for the year ahead. While 2017, as per Banerjee, has been its best year yet, 2018 is expected to be even bigger. “We saw our greatest leap in sales and numbers, being the highest seller for one of the most luxury cruise brands in the country. We have built a perfect blend of premium to luxury brands, giving exciting voyages from the popular to the unchartered giving options for cruising on the oceans, rivers and the Polars,” he adds.

He has seen progress in terms of awareness among the travel fraternity beyond popular cruising regions of the Mediterranean such as Alaska, the Caribbean, offbeat destinations of South America and Antarctica. River cruises have also gained popularity on Mekong River, European rivers and of course, the Amazon. “We thank our travel partners for their continued support in our journey of promoting cruise travel. With cruises gaining its popularity, we believe that passengers now understand that cruising is the next best way to see the world. We are amazed to see bookings for 2018 as guests have selected offers for their travel already. Also, the myth that only elderly guests travel on cruises is now busted as Gen-X is increasingly booking premium cruise liners,” Banerjee adds. 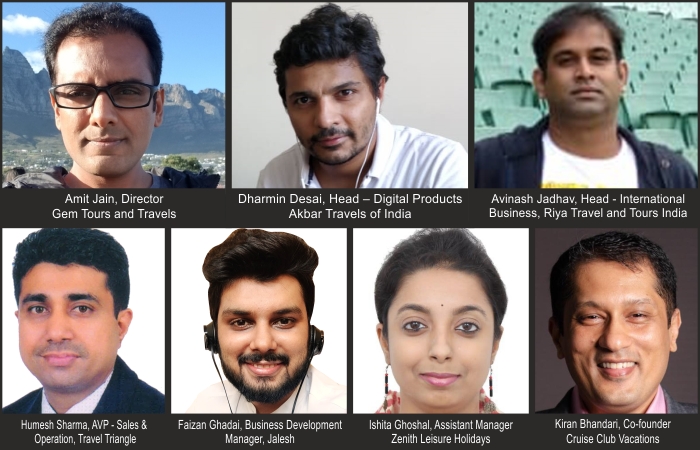 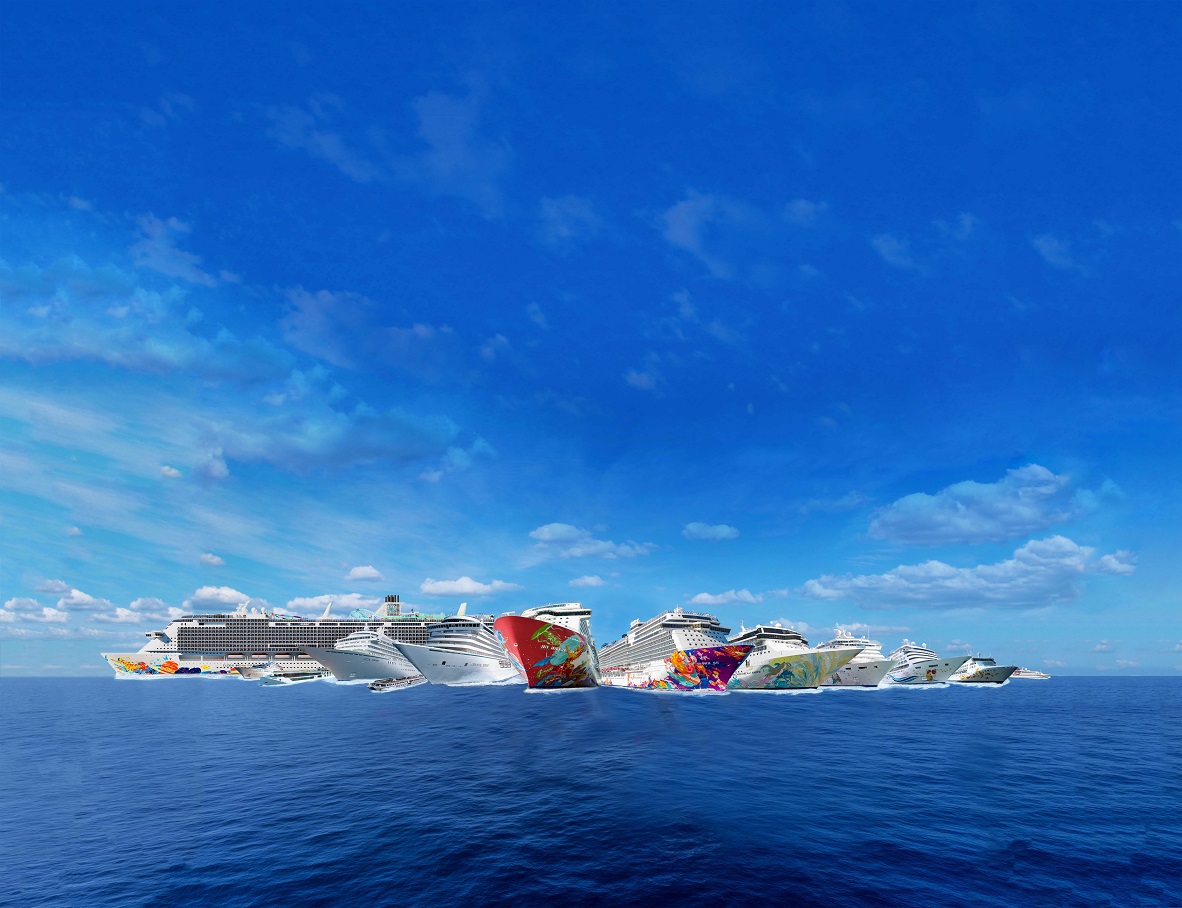 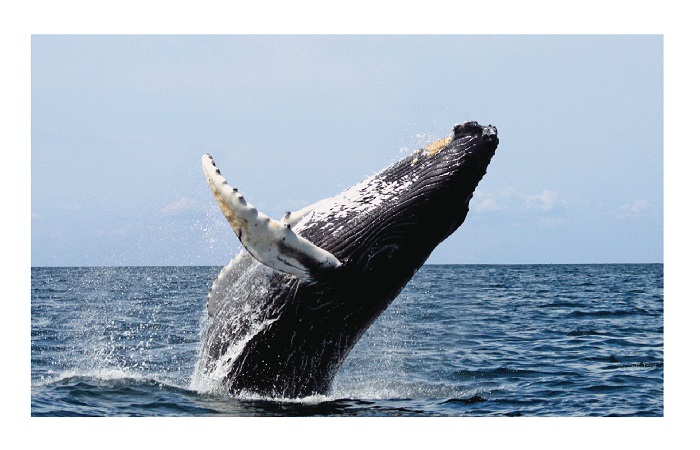 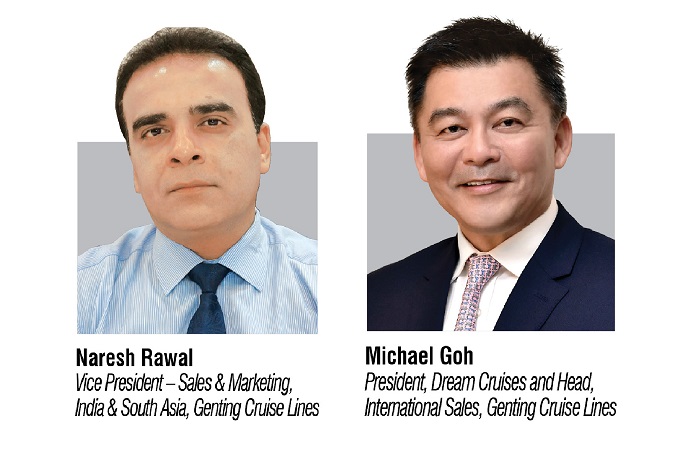