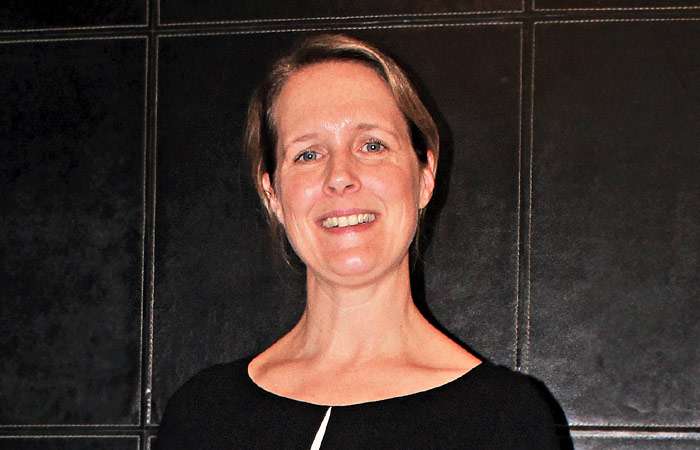 Holland has bigger goals set out for India as it encourages travellers to explore places other than Amsterdam. The country is also in talks to initiate an online visa process.

With NBTC back in operations in the Indian market after a brief pause, the tourism board organised the Holland Club Meeting in New Delhi and Mumbai in association with Amsterdam Airport Schiphol and Jet Airways. The recent relocation of Jet Airways’ hub from Brussels to The Netherlands has worked to the latter’s benefit and a surge in Indian arrivals is expected by the end of the year. Carola van Rijn, Project Manager at NBTC Holland Marketing, informs, “We saw around 100,000 Indian visitors in Holland last year and this year, we’re expecting a 30 per cent growth. The increase has mainly been driven by leisure travellers, primarily FITs.” Additionally, traffic between India and Amsterdam has seen an increase of 60 per cent up to September, and is expected to grow even further, shares WilcoSweijen, Director-Airline Marketing, Amsterdam Airport Schiphol. “Currently we’re seeing a big increase because of Jet Airways,” he claims. “We have three flights from India (Delhi and Mumbai) to Amsterdam and for the first 10 months of 2016, we have seen a 9 per cent overall growth of passenger numbers.” While 90 per cent of travellers visit Amsterdam, van Rijn says, the other attractions of the country remain largely unexplored by Indian travellers. Hence, the country is highlighting destinations like Utrecht, The Hague, Rotterdam, among others and which will be their main focus for the coming year. She adds, “We portray the country as a compact one that is easy to travel around and want people to visit above and beyond Amsterdam. Of course, we are happy that Amsterdam is so frequently visited but there is so much more to Holland.” Germany and Belgium together account for two million visitors per year and remains their biggest source markets, and although India does not figure in the top 10 countries, van Rijn states that the market is still of great importance owing to India being a fast-growing market. “India is a very big country so currently we are focused on promoting the destination in cities like Mumbai and New Delhi. We’re also planning a lot of trade events – this was the first roadshow but from next year, we’re looking at possibly organising a sales mission with Dutch stakeholders to meet with the travel trade and continuing with the roadshows.” To encourage more tourists to visit the country, plans to digitalise the visa application process are in the pipeline 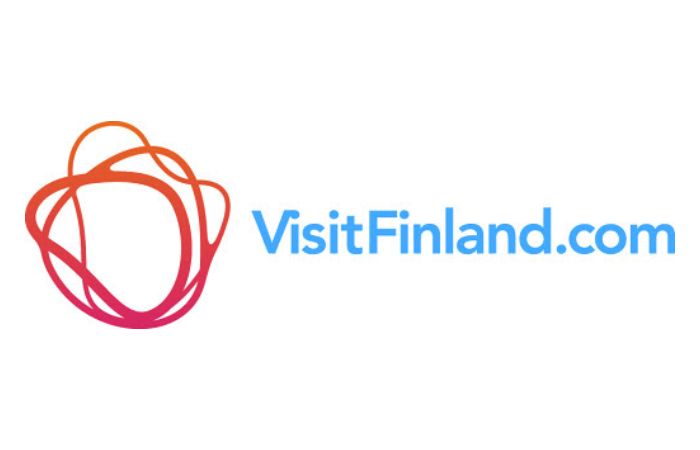 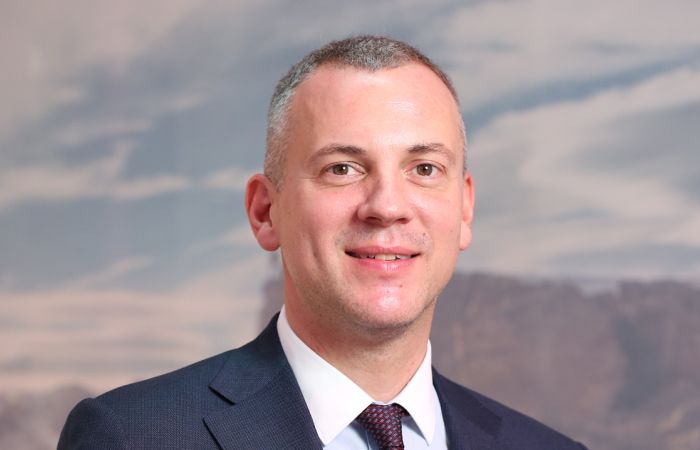 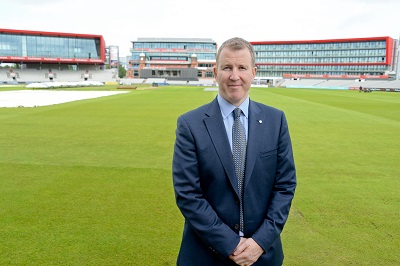