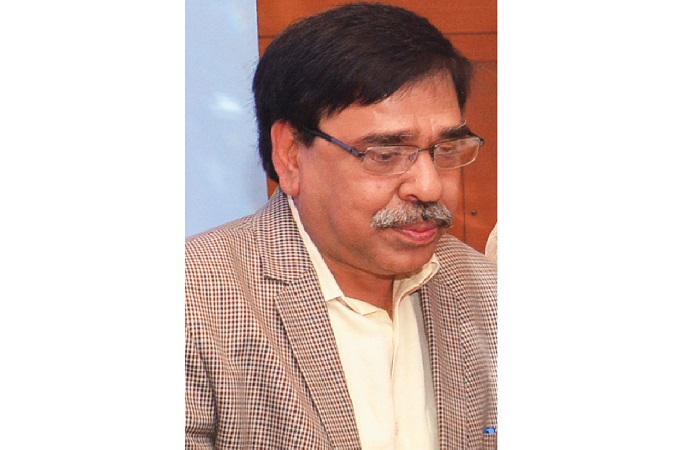 In an exclusive interview with TRAVTALK, Yogendra Tripathi, Secretary, Ministry of Tourism, elaborates on scaling up India’s tourism promotional efforts to enhance its visibility worldwide.

India received the Award of Excellence for ‘Best in Show’ at the recently-concluded New York Times Travel Show (NYTTS) 2019 in New York, USA. Yogendra Tripathi, Secretary, Ministry of Tourism (MOT), said, “In New York, we were the ‘Presenting Partner’ at NYTTS. We had the opportunity of interacting with a number of leading travel professionals from the US at the main trade session. Incredible India and its partner pavilion were declared as ‘Best in Show’ at the New York Times Travel Show this year.” He further added that MOT is all set to participate at ITB Berlin 2019 along with trade partners and state governments.

Keen on taking Incredible India to newer heights, Tripathi wants the websites to be available in at least six major international languages. “That is our exercise at the moment and we should be ready with it in the next few months to propagate India’s diverse tourist attractions across the world. We also want our digital media to have a better reach for which we have already become active on social media in a major way.”

On the ease of visa facilities for international tourists, he added, “Now e-visa facility is available to citizens of 166 countries. The growth in terms of people availing e-visa was 42 per cent in 2016 over the previous year; it further grew by 26 per cent in 2017. Currently, about 25 per cent of visitors enjoy the e-visa facility. This means that travellers do not have to visit the Indian embassy but can directly obtain their visa online after submitting the requisite documents.” This has been extended in order to make travelling to India a seamless experience. 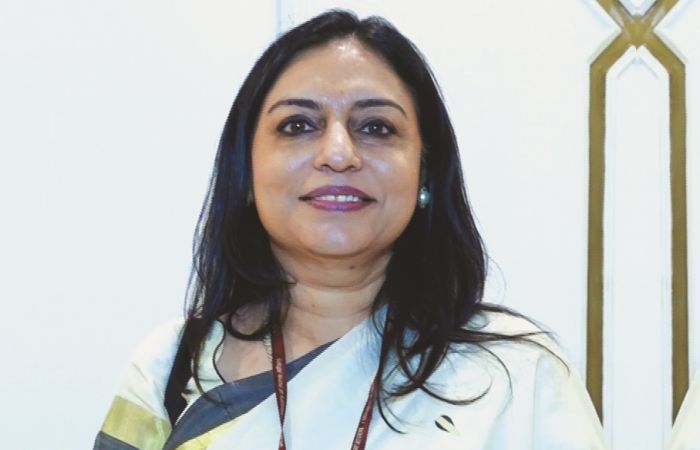 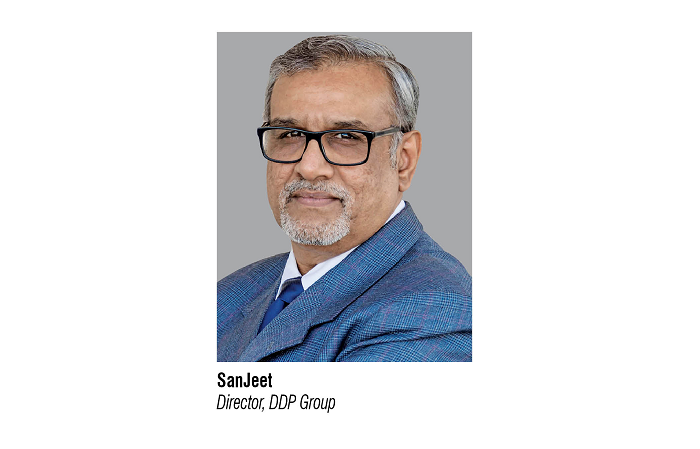