Flying with the times 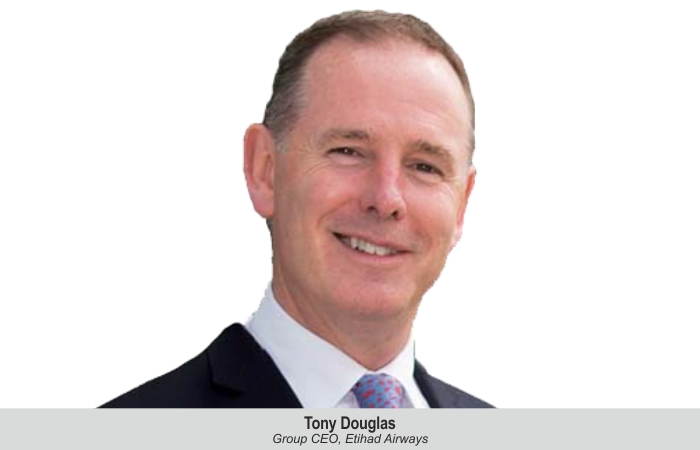 Tony Douglas, Group CEO, Etihad Airways, shared how not only managing the pandemic times, but also the way forward will be fuelled by sustainable initiatives with collaborations across the industry.

Tony Douglas claimed that at Etihad, they tried to capitalise on the old cliché of never waste a good crisis. He said, “In 2019, Etihad handled over 70-million passengers. In 2020, despite having our best first quarter ever, after the pandemic there has been a complete collapse internationally. In the first half of 2021, we had a million passengers, hence, given the fleet that we deployed, that was on average, about 25% load factor. Etihad’s a very agile business. We focused on cargo and looked at fundamentally redesigning our in-cabin experience around Etihad Wellness as a product. We were also expecting that over time, as vaccines curves get more mature and travel restrictions begin to ease, we could capitalise upon it. Faster the vaccines are rolled out globally; faster will we return to normalcy.”

Claiming that July was their best month in about the last year and half. Douglas said, “The average load factor (25%) was upto just over 40% in July. This was firstly because vaccination curves were increasing in many countries, followed by a slight ease in travel restrictions.”

Douglas agreed that the demand for leisure and VFR has seen a surge after ease in restrictions.However, in terms of corporate travel, “I think everybody’s aware that it is heavily suppressed and is likely to be, for some more time. Despite that there has been a shift in terms of increasing percentage of tickets sold into business class.“That’s a function of lots of people being prepared to take the benefit of extra space in order to give them the sense of wellness and perhaps don’t feel as comfortable in some of the low cost operating environments in the past.”

Douglas said that,network planning has changed drastically after COVID. “At Etihad we used to do deep dive planning of our network once in three or four weeks, before the pandemic. However, it’s become a daily dynamic activity now, and the reason being frequent changes in travel restrictions around the world.”

Douglas believes that revenue management is going to be more dynamic. “At present, yield management considerations are more important in pricing and position than they’ve ever been before. There will be many incredible deals for travellers which will force many operators to rethink their business model.” he predicted. In fact, they established Air Arabia Abu Dhabi as their low-cost carrier. “It was a plan that we concluded just over two years ago and today we’re operational with Air Arabia Abu Dhabi, which is a critical component operating here on narrow body, within the GCC and into Eastern Europe and the Indian subcontinent,” he asserted.

In terms of SAF, Douglas revealed, “We hold the record currently for the longest duration, with the heaviest SAF mix. However, sustainable aviation fuels are over two and a half times more expensive than conventional aviation fuels. Unless the economics of this can be resolved, it clearly isn’t going to be a commercially sustainable part of the solution.”

He stressed, “It’s not all about big initiatives, but some of that’s around the use of smarter technology, like machine learning, artificial intelligence, etc.”

Calling out for regulators and governments, he said that a lot of dialogue around using more punitive measures regarding taxation and penalties is needed.“I think the need for a coordinated solution to aviation sustainability is going to require a collaboration across governments, regulators, commercial airlines, manufacturers and the industry at large,” he concluded. 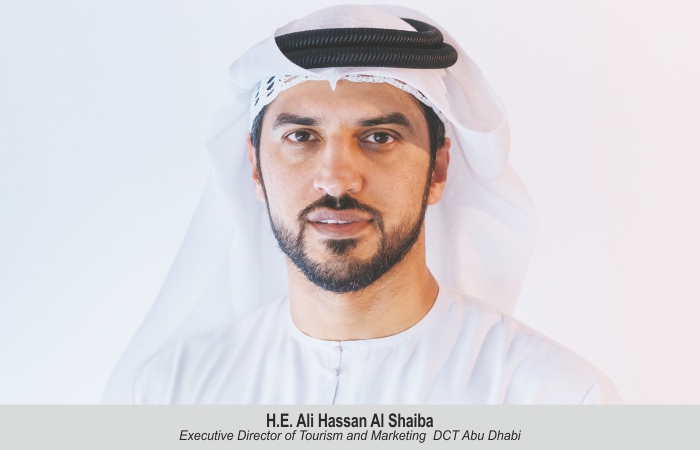 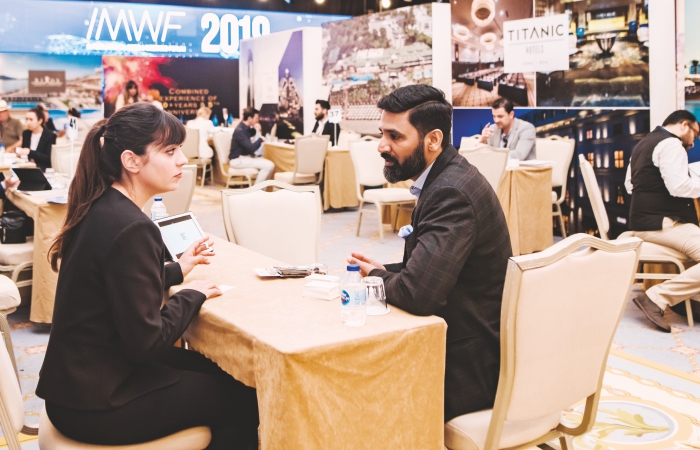 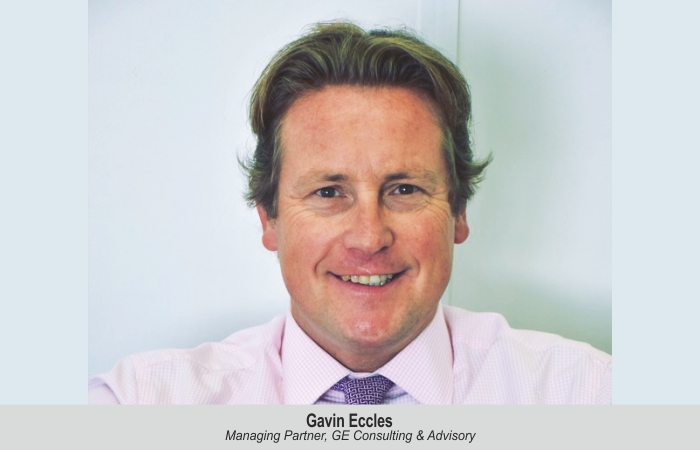 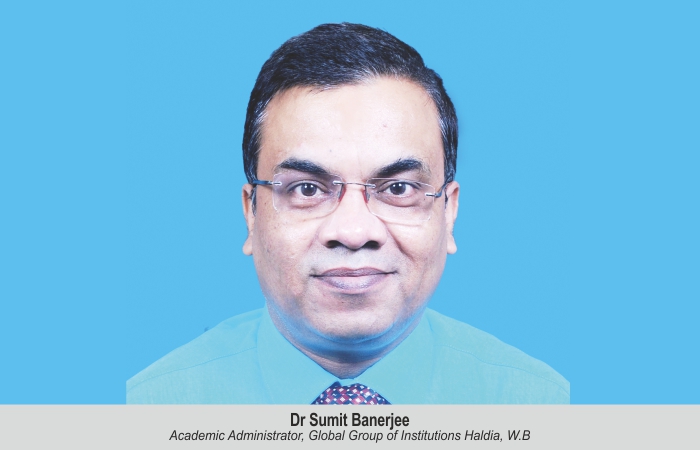