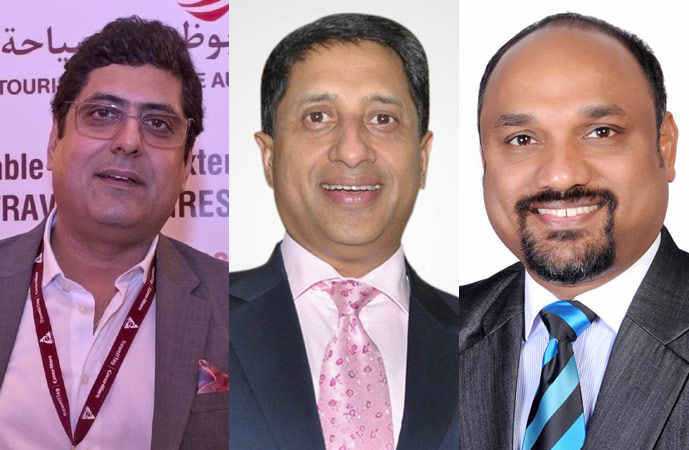 While the tourism industry applauds demonetisation, none deny that the move has affected tourism business with shifts to cheaper destinations, postponement and cancellations of trips. The visa fee and payment for visa procedures has been shifted online for the convenience of applicants.

Among the many verticals affected in the wake of demonetisation is visa issuance. Companies facilitating visas are seeing a reasonable slide in visa applications. RajanDua, Managing Director, Udaan, says, “Due to demonetisation our business has been adversely affected. There is drastic fall in the number of visa applications received on a daily basis across India because many visa application centers and Consulates accept visa fee in cash. Further, the cash withdrawal and exchange has been limited which is not sufficient for the quantum of visa applications we submit on a daily basis. Currently it is very difficult to get Demand Drafts made as well.” Dua explains that travellers who had planned their trips for Christmas and New Year are also disappointed by this move and are facing problems as there is shortage of new currency and it has forced them to reschedule their plans in India and outside. “VFS and consulates primarily accept visa fee in the form of Demand Drafts and cash so it was another setback added to this as smaller denominations are not available in large numbers. Tour operators mainly deal in cash and it has become a huge obstruction for them now,” he adds. Clarifying the payment procedure, VinayMalhotra, Chief Operating Officer – South Asia, VFS Global, explains that the mode of visa fee and VFS Global service fee payment is as per the mandates from the respective client governments. “To increase convenience for applicants, we are also accepting Demand Drafts for all missions until further notice. Applicants have the option of using the credit card/debit card gateway for specific diplomatic missions, such as the UK, Ireland, Switzerland and the UAE. For travel agents, we are currently also allowing electronic funds transfer for all missions, except China, Thailand, the UK, Ireland, Australia, South Africa, Turkey, and Malaysia. We will be extending this mode of payment to all individual visa applicants as well in the near future,” says Malhotra. He further adds that VFS Global is working with its banking partners, and is in consultation with all the client governments to introduce cashless payment solutions, including NEFT/RTGS, payment wallets, debit and credit cards for applicants. “Udaan has taken several measures to help clients function smoothly. We are requesting our clients to make advance payments for visa applications. If the client is short of new currency, they have the option to pay through cheque or online transactions,” says Dua. ClevioMonterio, Chief Executive Officer, Visa Lounge, points out that the travel industry, overall, has been hit and more so because it has been implemented during peak season of travel. Customers have not been able to carry out transactions during the initial phase of demonetisation and are more careful about their expenditure. “We are the new kids on the block and are still in the process of growing our company. We are continuously adding new agents and corporates to our platform. Thanks to this, we have actually seen growth, compared to the previous month. We do feel that this is a good move and even though there is some inconvenience for now, the situation will stabilise soon,” says Monterio. 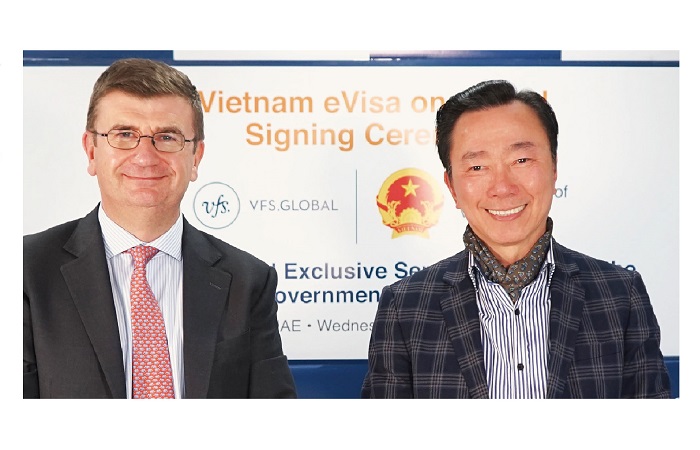 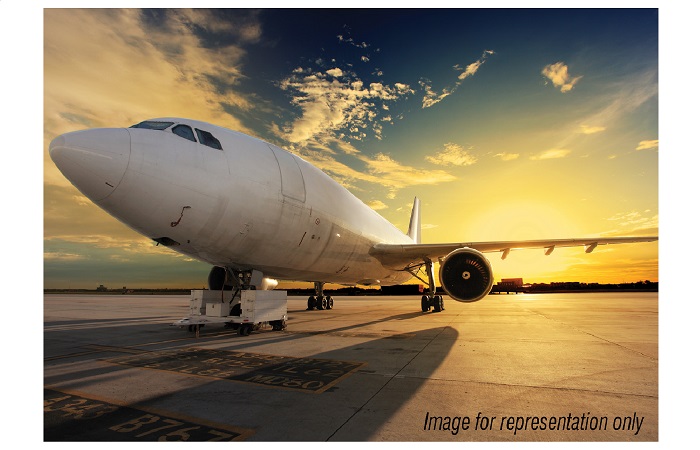 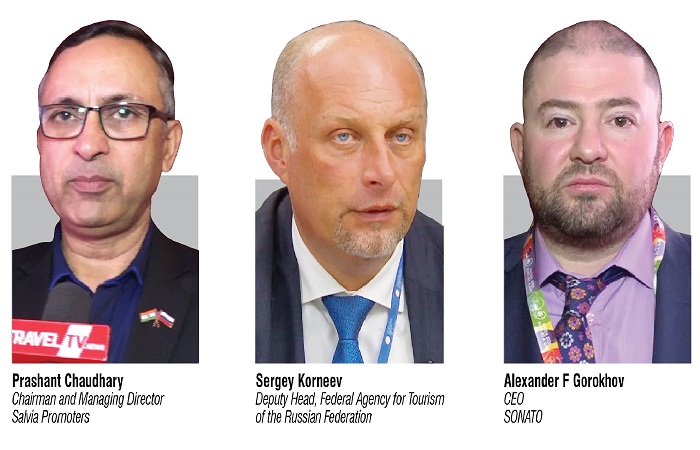 E-visa to all regions of Russia?

After offering free e-visa to Indian tourists travelling to four regions of the Russian Federation, …