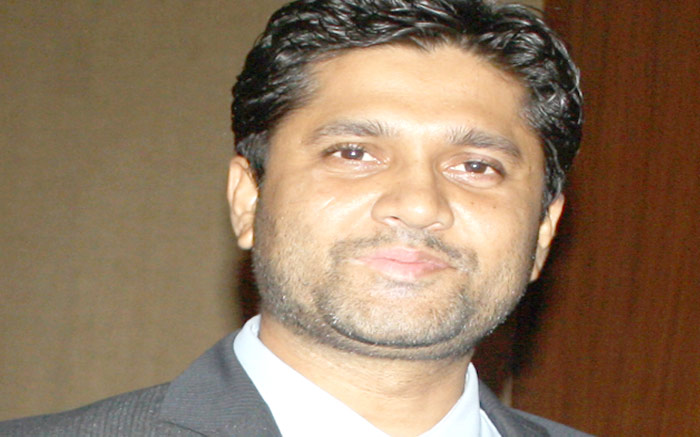 For Santosh Kumar Sharma, Director, Foresee Aviation, the Indian charter industry is looking up and it could reach greater heights with better infrastructure and smooth procedures.

The entire world is looking at India as an emerging economy. However, the policies and the infrastructure must be in place, says Sharma. “There are a lot of people who want to charter in India, and there are a lot of foreigners who want to come to India and charter aircraft. However, we are still not geared up for that,” he adds. Only Delhi and Mumbai have separate entry for charters.

Sharma observes that those who are paying a heavy amount for a charter would like to be treated like a VVIP. Moreover, the reason they charter a flight is to save time, especially when they plan multiple meetings at different places in a single day. “We are still 25 years behind the Americans and Europeans as far as private charters are concerned,” he claims. He asserted that most of people today are looking at Tier II cities like Ludhiana, Rajkot, Indore, Bhopal, and even Tiruppur in Tamil Nadu. “Our clients are industry leaders who take charters to these places for meetings, and most of the airports in such cities do not operate after a certain time, which becomes a hindrance for us as well as our clients. There are several limitations. Unless we resolve these problems, this industry cannot grow,” Sharma adds.

However, he was quite hopeful about the Ministry of Civil Aviation’s Regional Connectivity Scheme. “The basic concept behind charters is flexibility. With more airports being operational, and the permission procedures getting simpler, there will be ease of operation for charters.” Sharma says that instead of owning the aircraft, Foresee Aviation has bought hours on many aircraft from their operator. “We pull out one aircraft as per the requirement of the clients. We charge for these aircraft on per hour basis and the price can be as low as `60,000 to as high as 5 lakh per hour depending on the aircraft.”

When it comes to selling packages that may require charter aircraft, understanding the needs of the travel agent is pertinent, says Sharma. “There are a lot of inbound tourists coming to India. We discuss with the travel agencies the kind of queries they get for charters and how can they answer the questions by the agencies outside India,” he concludes. For Santosh Kumar Sharma, Director, Foresee Aviation, the Indian charter industry is looking up and it could reach greater heights with better infrastructure and smooth procedures. 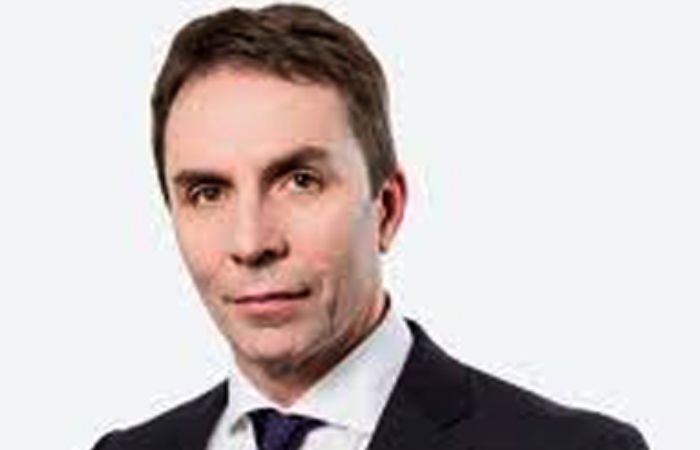 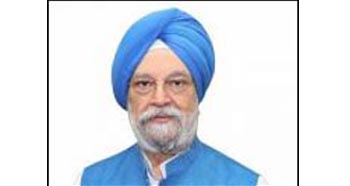